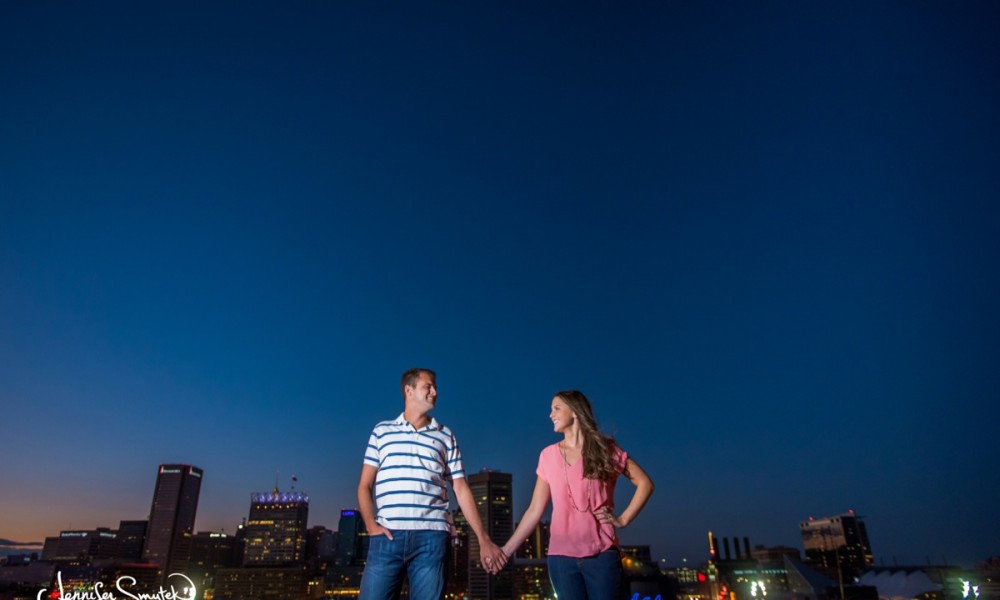 Maggie & Connor | Baltimore Engagement at Federal Hill Where to start with these two? I first met with Maggie & Connor about 3 weeks ago, to discuss their upcoming wedding at Pier 5 next summer. We chatted for a bit and then just a few days later, Maggie emailed me to let me know […] 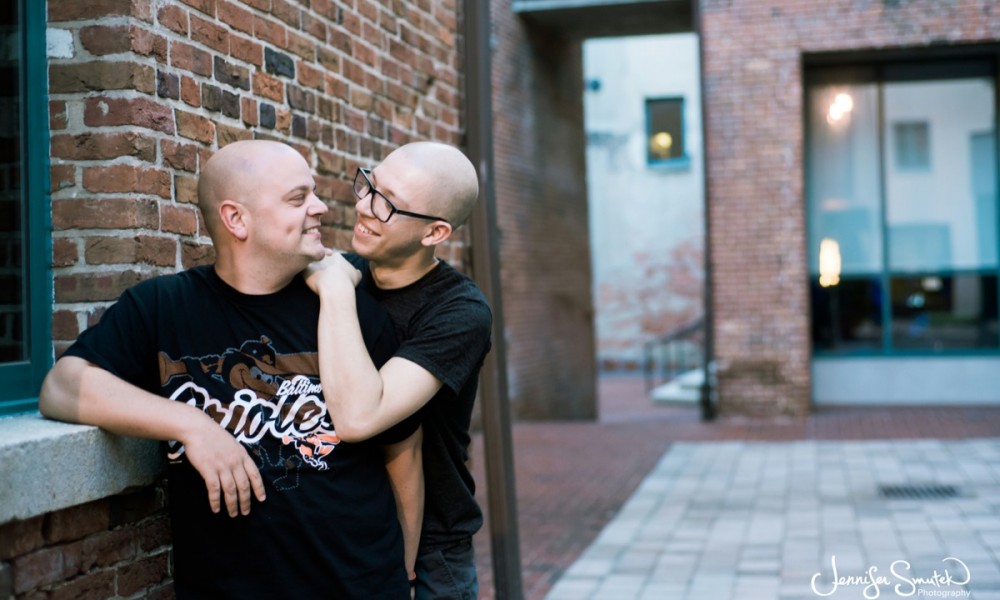 Greg & Rick | Fells Point Engagement Session Gosh, I don’t even know where to begin with Greg & Rick’s Fells Point engagement session. I’ve known Greg since he was in middle school. He and my sister grew up together and I think its safe to say that Greg is the brother that my sister […] 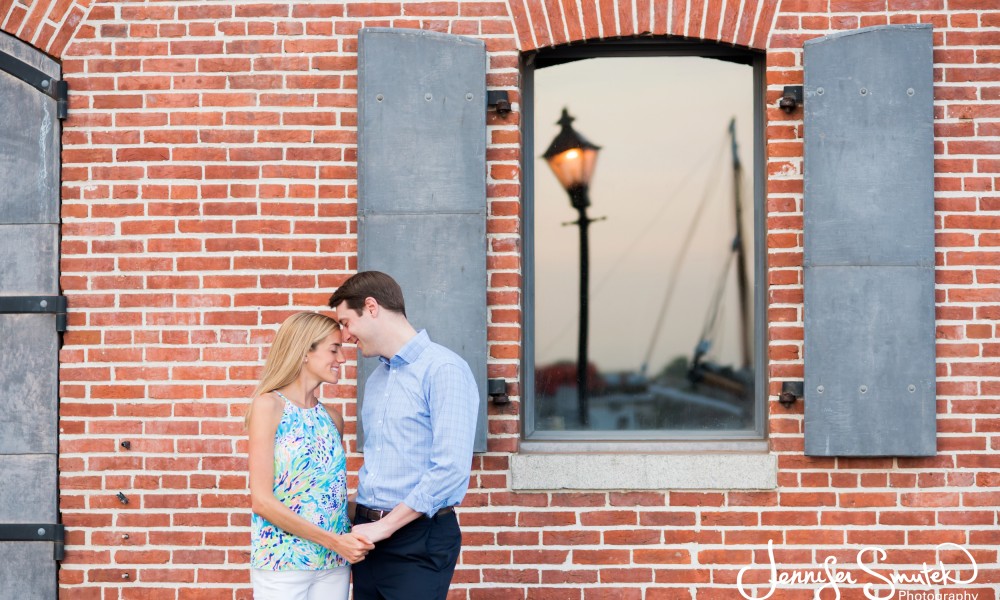 I was so excited when I first met Courtney about their upcoming wedding at the Elkridge Club in Baltimore. Within the first few minutes of our meeting, it was like talking to an old friend. We felt so familiar, in fact, that we actually tried to see where we may have met before. Turns out, […]