This week’s Project 52 Photography Challenge theme, was well, challenging. This week’s theme was “Muse”. According to the dictionary, Muse can be defined in either a noun or a verb. As a noun, the definition of a muse is a “spirit or source that inspires an artist”. As a verb, it is defined as “to have deep thoughts or to meditate”. I played around a while, trying to decide which approach I would take, and ultimately decided to go with muse as a “spirit or source that inspires an artist”. Or, as I like to call him “Simon”. 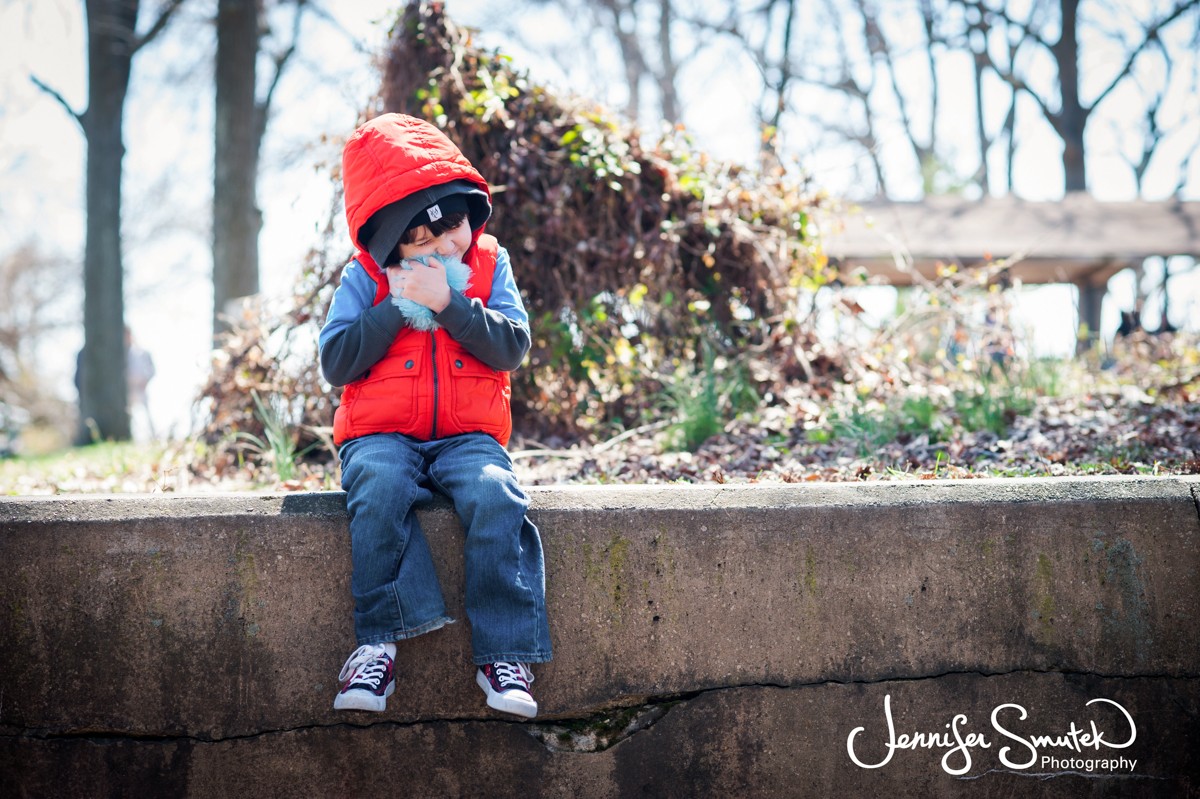 I don’t know if I’ve ever really considered myself an artist. Sure, I love to create things and obviously love to photograph everything around me. However, it wasn’t until I became a mother, that I really started to consider myself an artist. Though, I don’t think of myself as an artist in the typical sense… I like to think of parenting as its own art. When you become a parent, you are given the gift and responsibility of molding a person and it is mind-blowing to think of the enormity of that endeavor. Since no two children are alike, and no day is like another, parents have to constantly change and mold themselves to help mold their ever growing children.

Having Simon has inspired me in so many ways. Yeah, I can make more crafts out of a toilet paper roll than I ever thought possible, but that isn’t really how he has inspired the artist in me. Having to take each moment and really think about what he needs, how my reactions to his actions will have such an impact on his life, is well- inspiring. Simon is my muse.

In case you missed it, you can check out last week’s challenge theme on the blog!