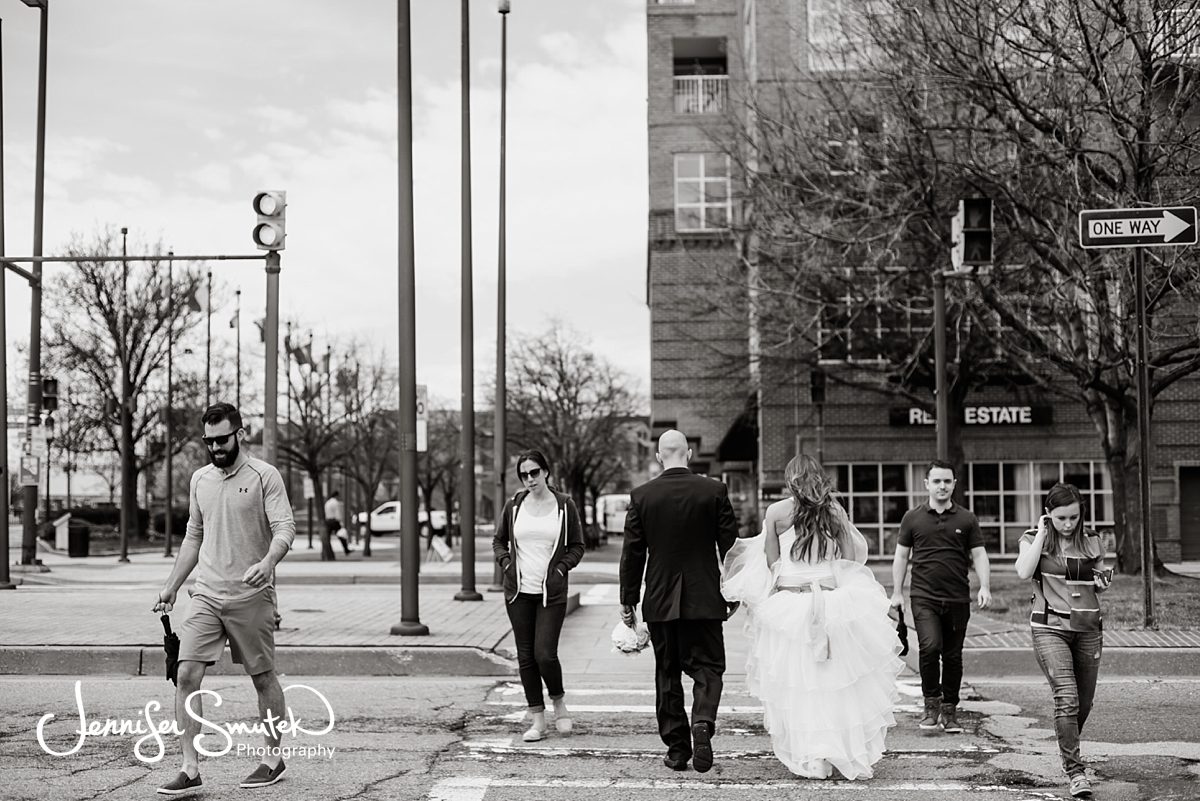 Goodness, I don’t even know where to begin with Nick & Amber! All I can say, is that I am just ecstatic that I was able to photograph their April Fool’s Day Baltimore elopement!

I first met Nick when he was all of 16 years old. I had hired him, many moons ago, when I worked for a large retail chain. Over the years, he proved to be the most outstanding guy; and so, when I first launched Jennifer Smutek Photography in 2007, I couldn’t think of anyone else I’d rather have by my side. Nick became the peanut butter to my jelly and was an amazing second shooter & righthand man (and left-hand too, for that matter). Eventually, life lead him down a different career path; and while I was sad to see him move on from photography, I couldn’t be more thrilled to see the life he is building for himself.

After I had my son, Nick became my “parenting bar”. I figure, if I can raise my son to be half the amazing person that Nick has grown to be, I will have done my job. I have a great deal of respect for Nick (in case you can’t tell) and so, naturally, I’ve always wanted nothing but happiness for him.

I first met Amber at one of the last weddings Nick & I photographed together. It was a wedding in Ocean City, MD and we all had the chance to get together for drinks afterwards. I could tell right away that these two complimented each other just perfectly. I could see just how happy Nick was to have Amber in his presence and it just made me so incredibly happy for both of them. Fast forward a few years later, and these two soul mates got married!!!

Nick & Amber decided to tie the knot, in an elopement ceremony on April Fool’s Day, with just a handful of friends & family in attendance. It was supposed to pour down with rain all day, but it the weather played its own April Fool’s Day joke on us, and stayed sunny and dry all day! After a sweet ceremony in downtown Westminster, we set off to Baltimore City, for some fun photos of these two newlyweds! 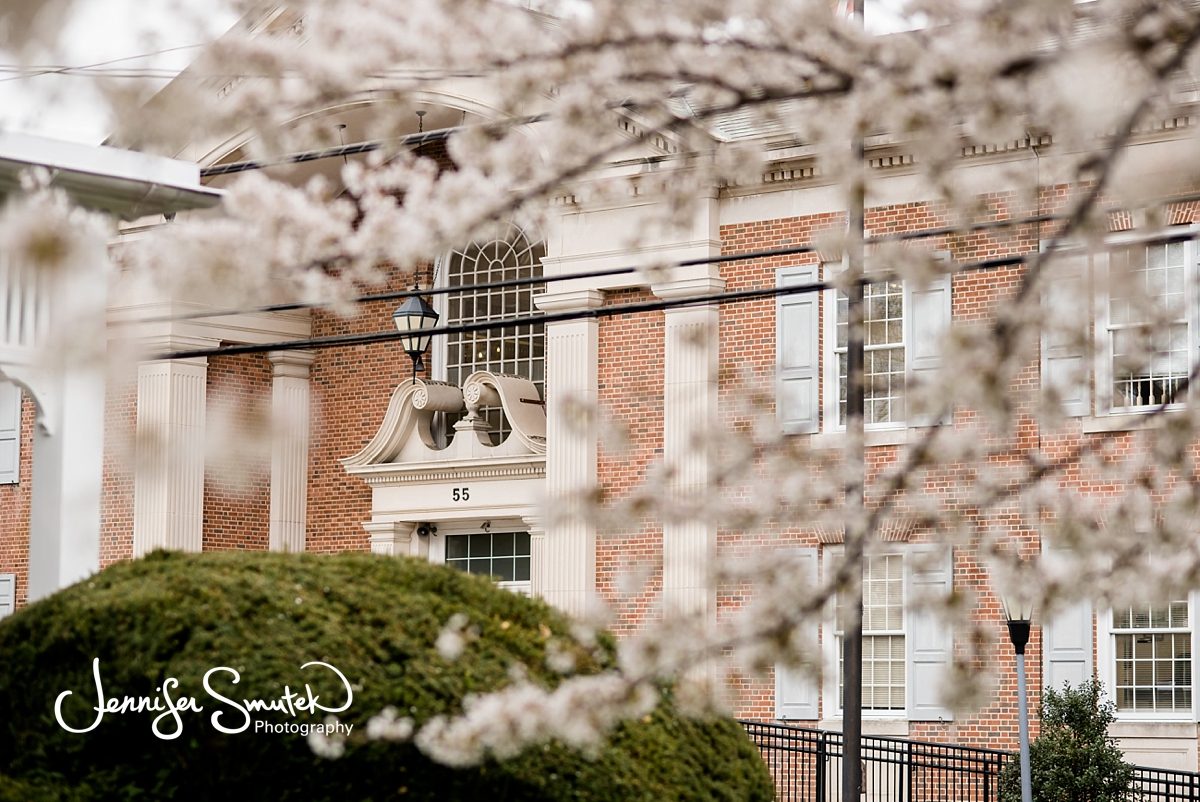 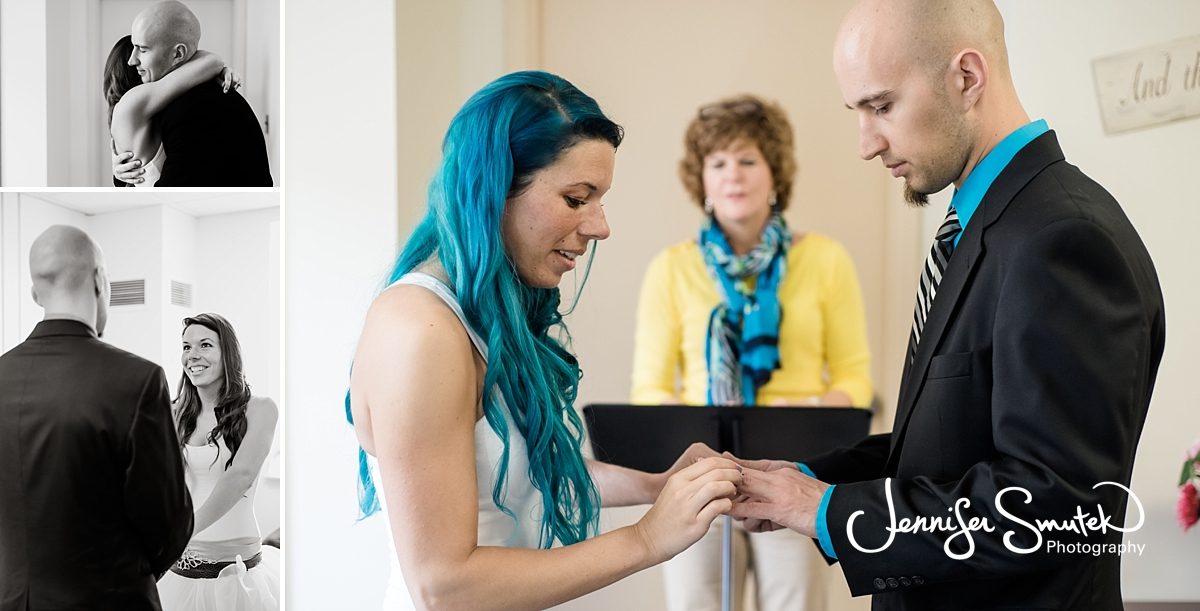 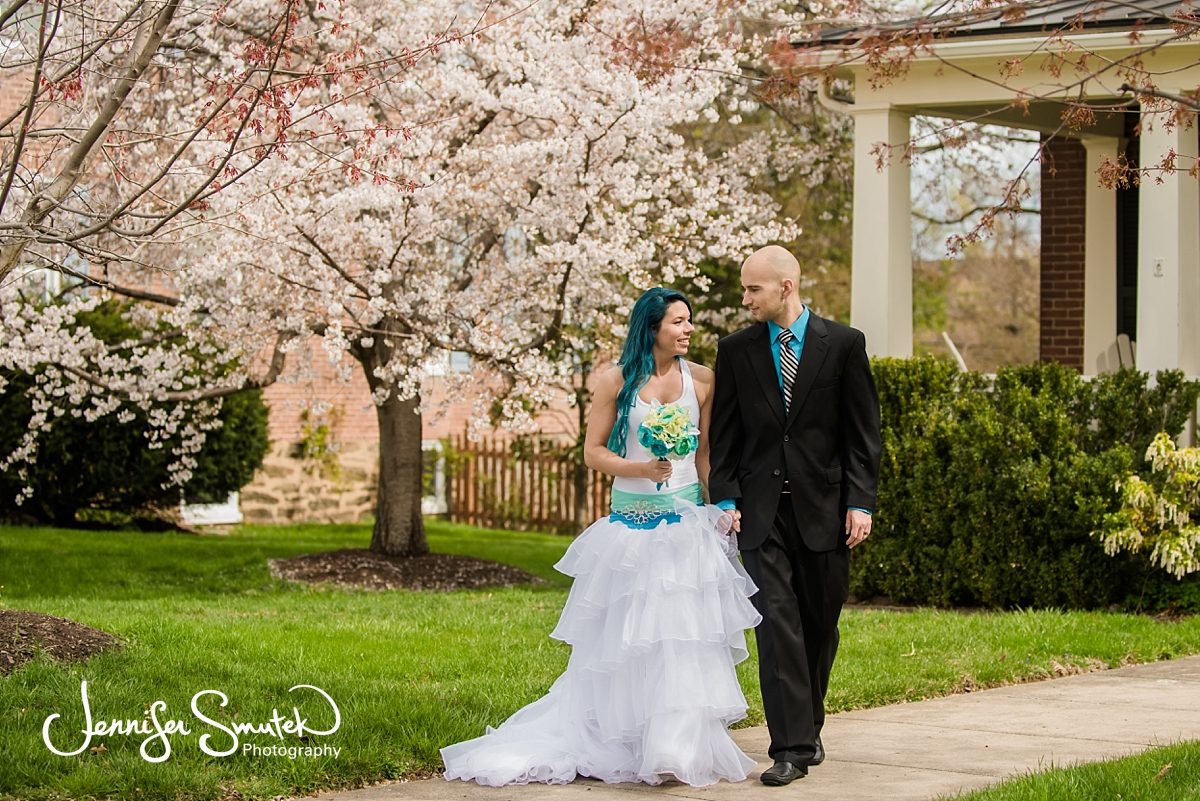 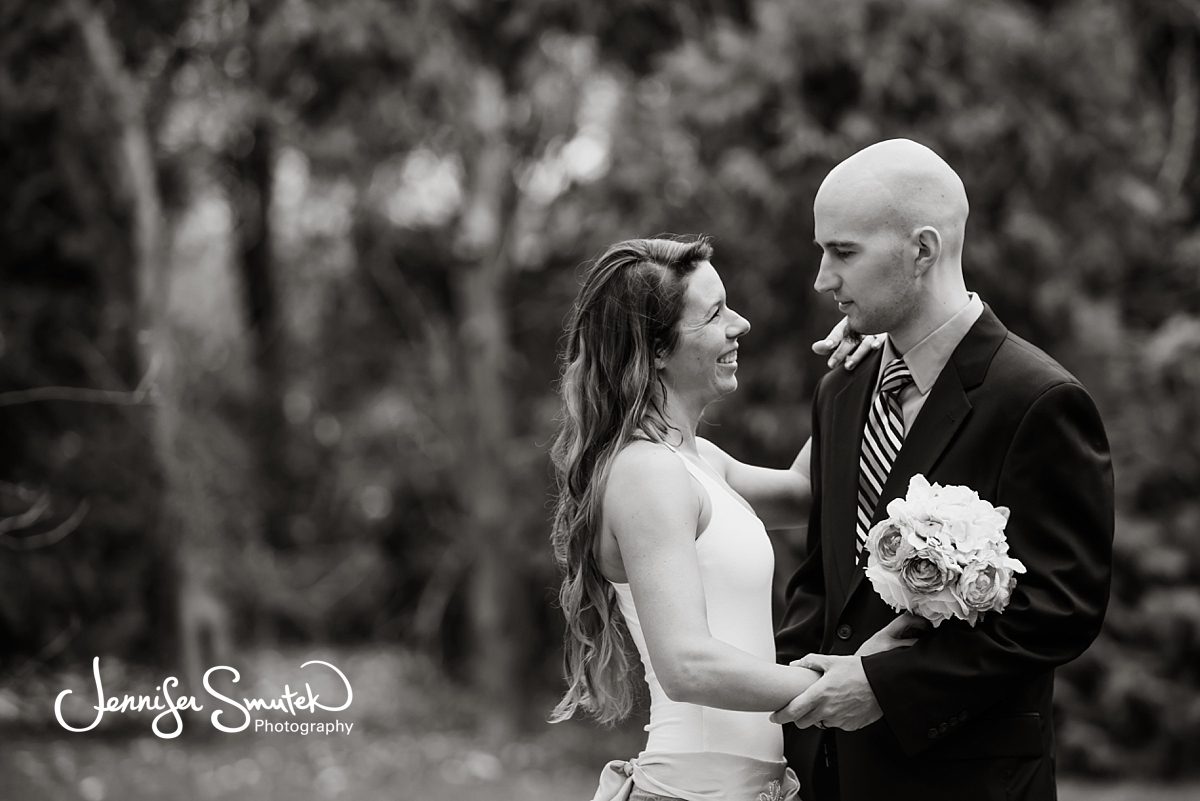 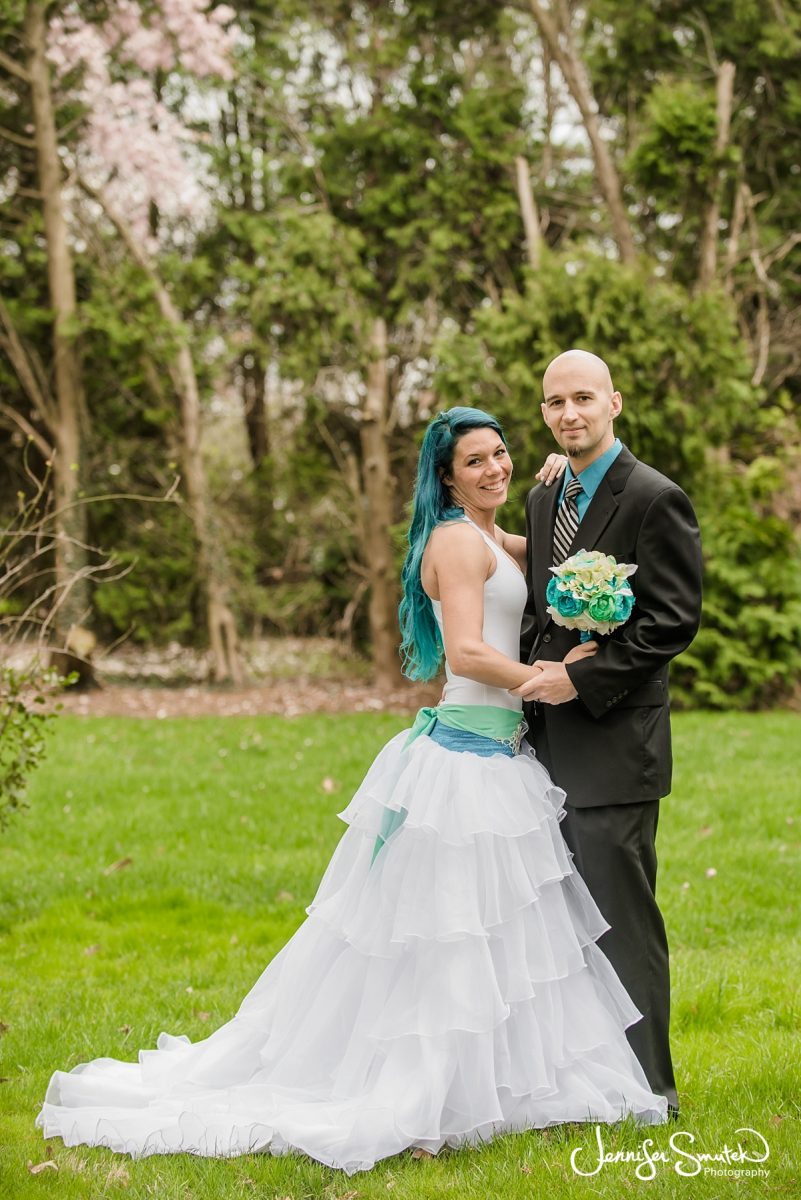 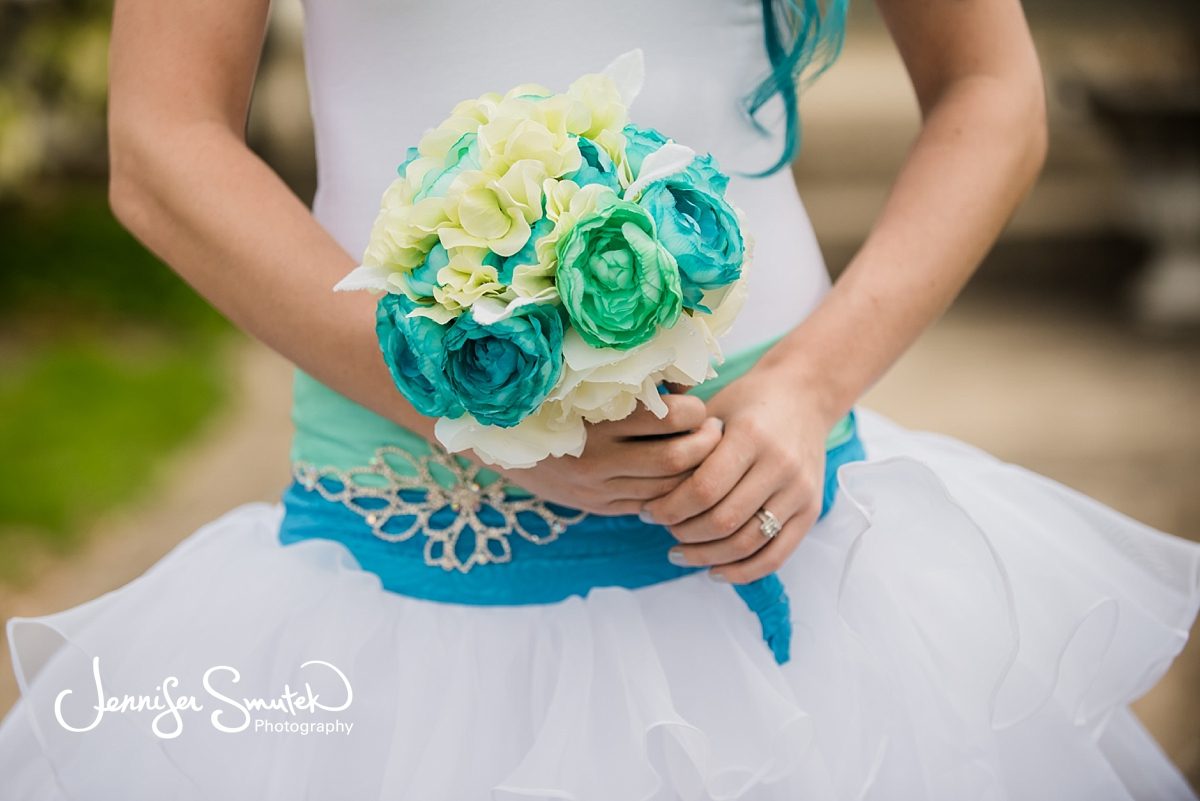 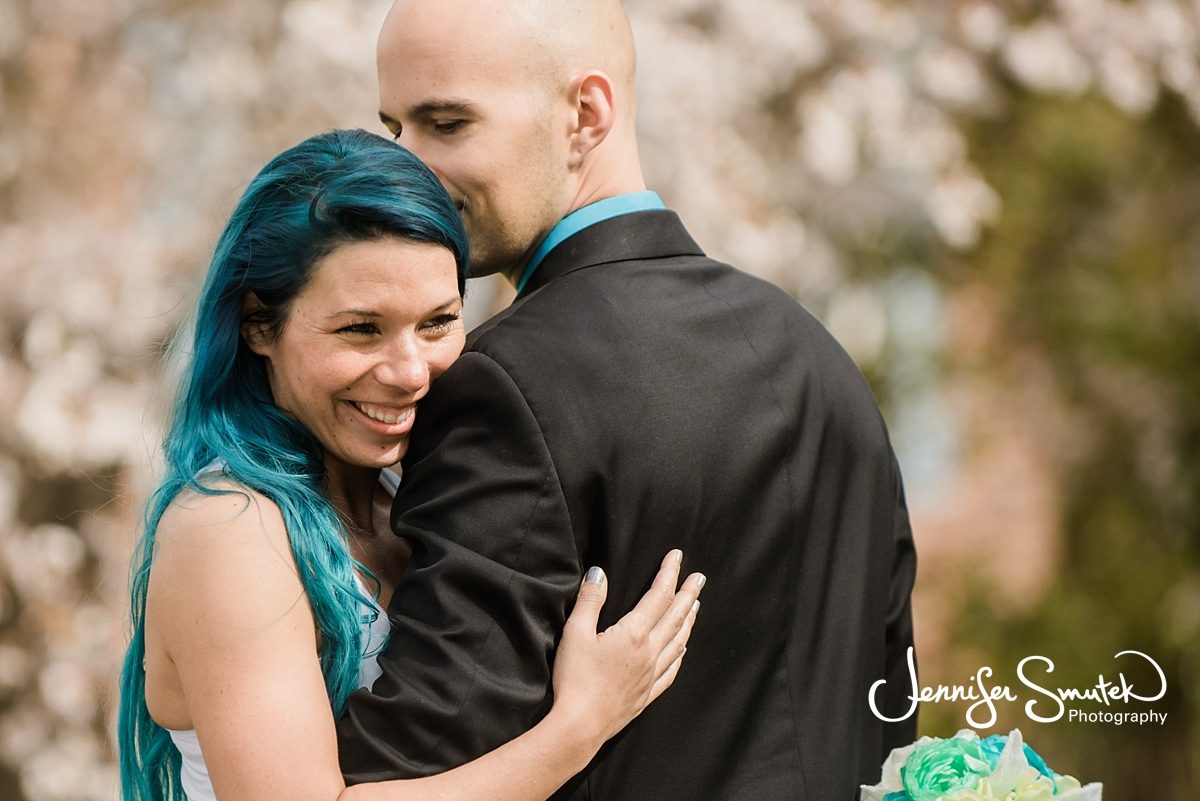 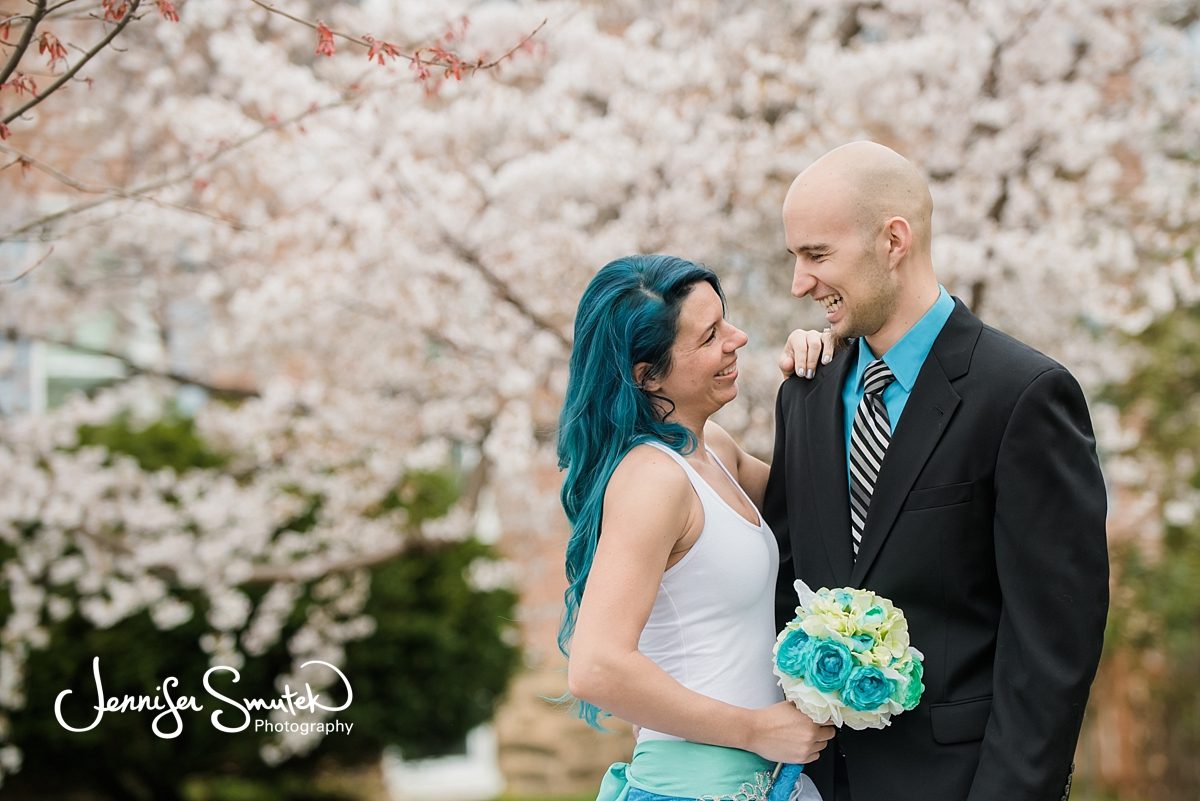 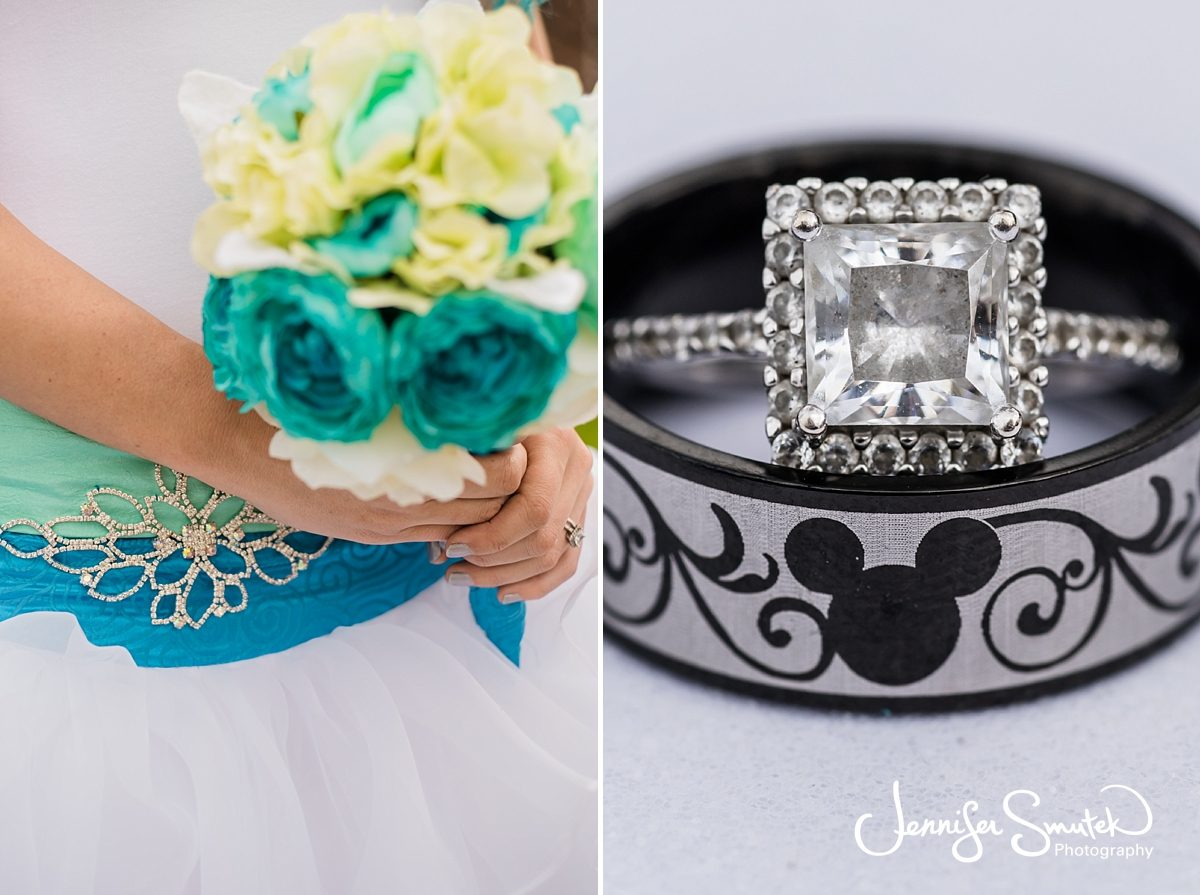 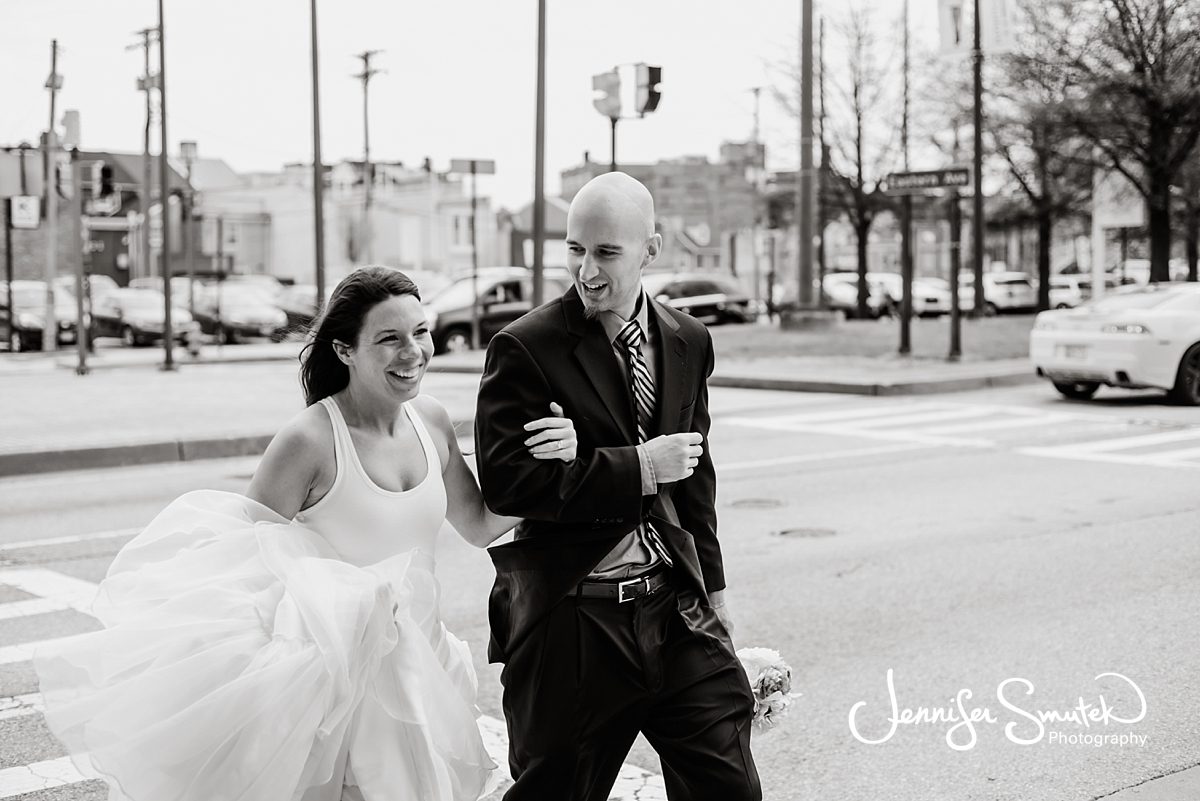 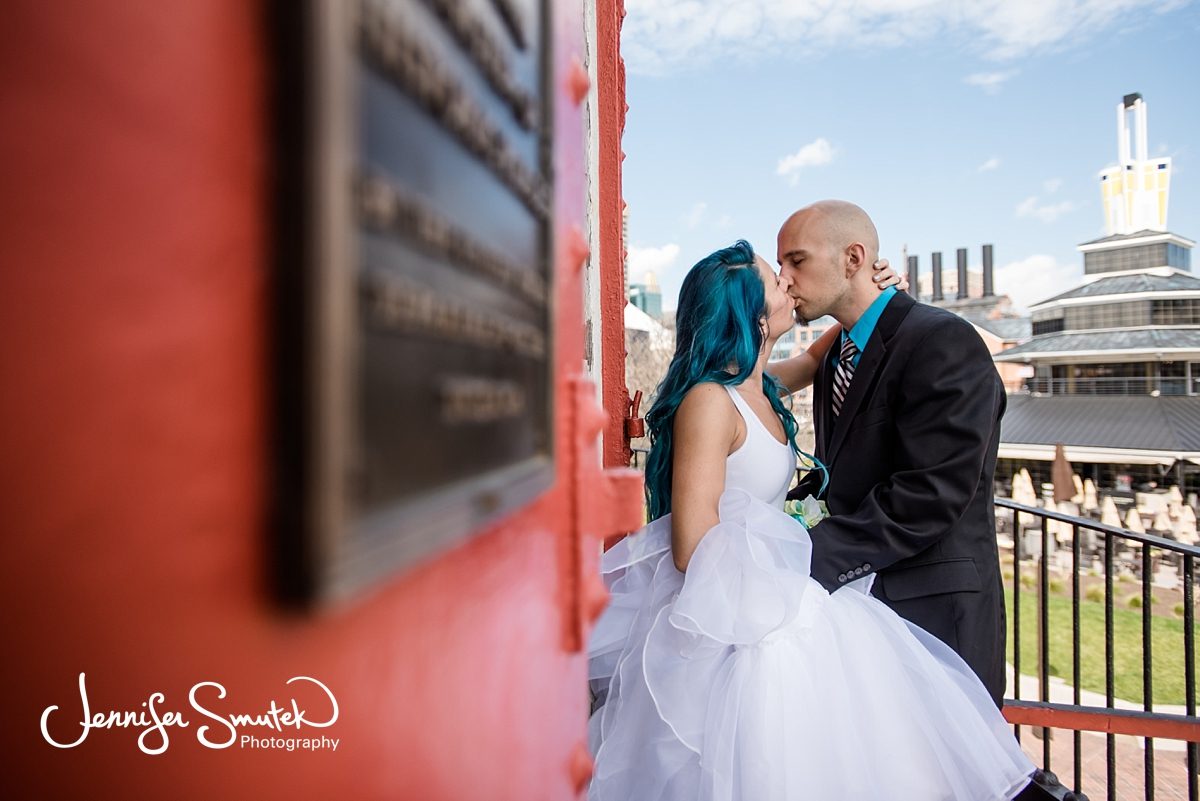 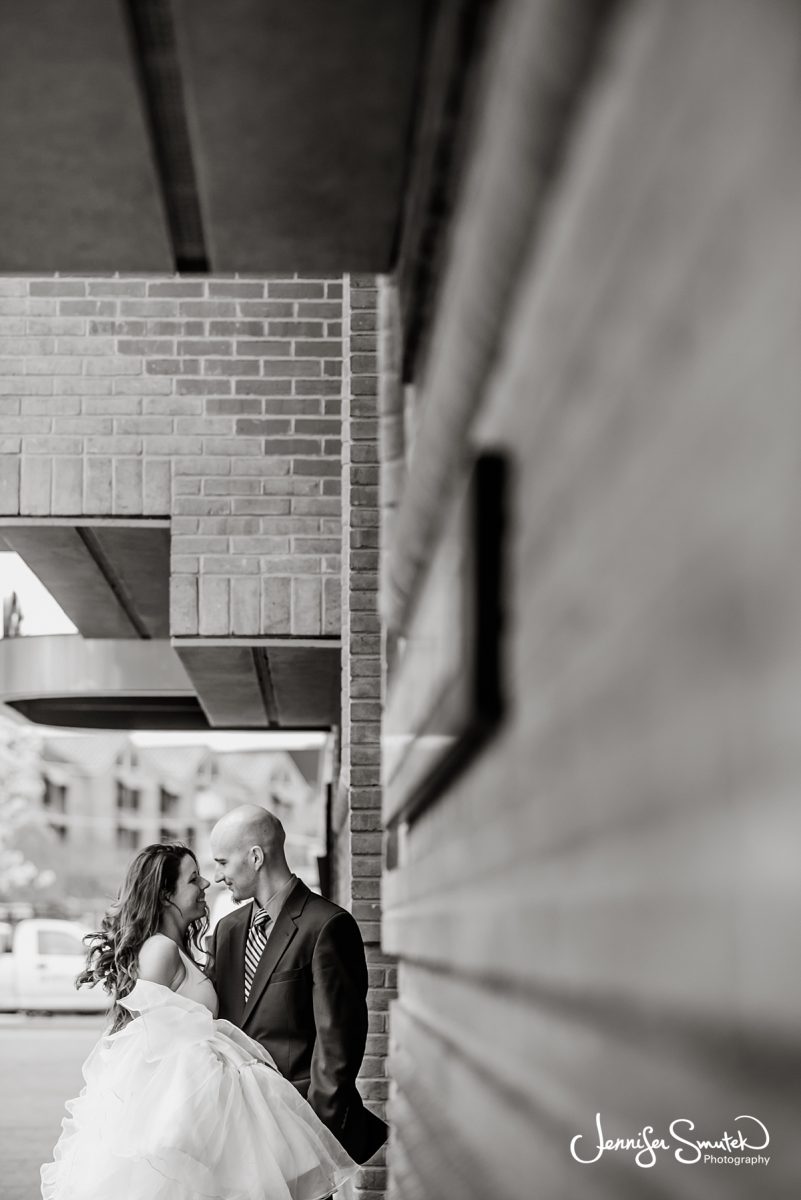 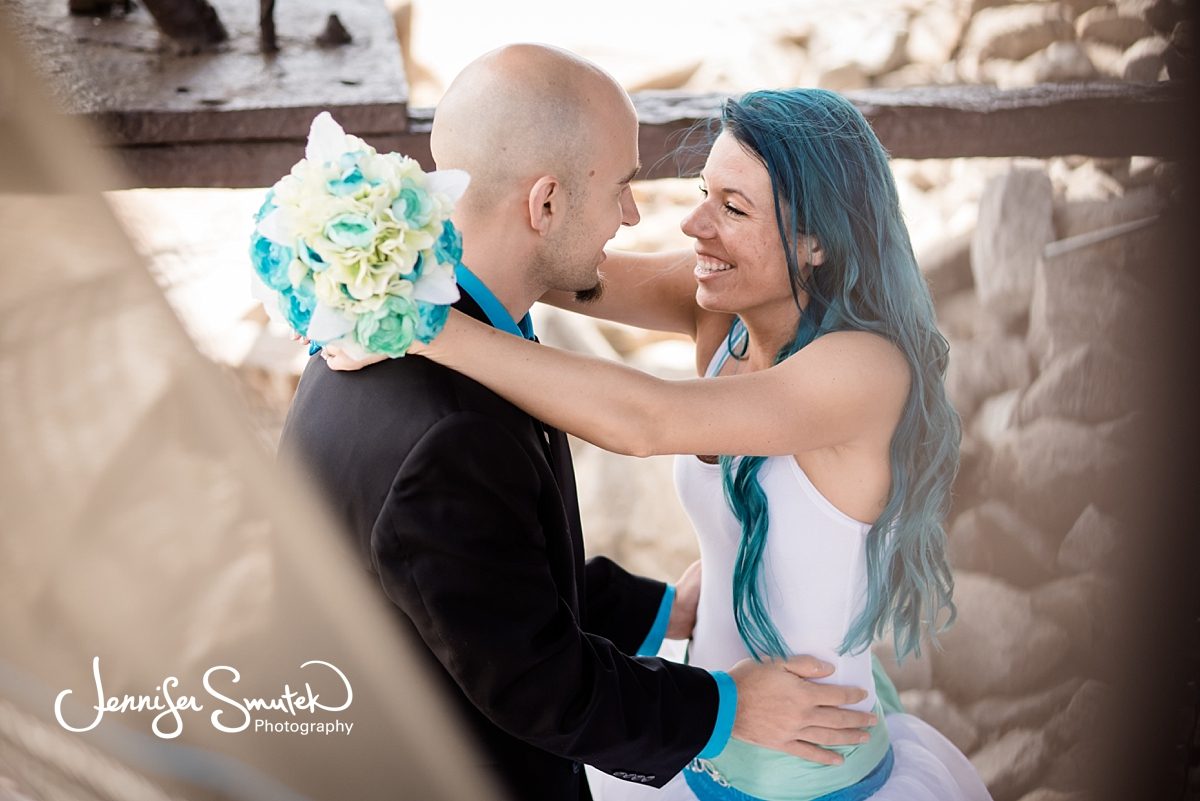 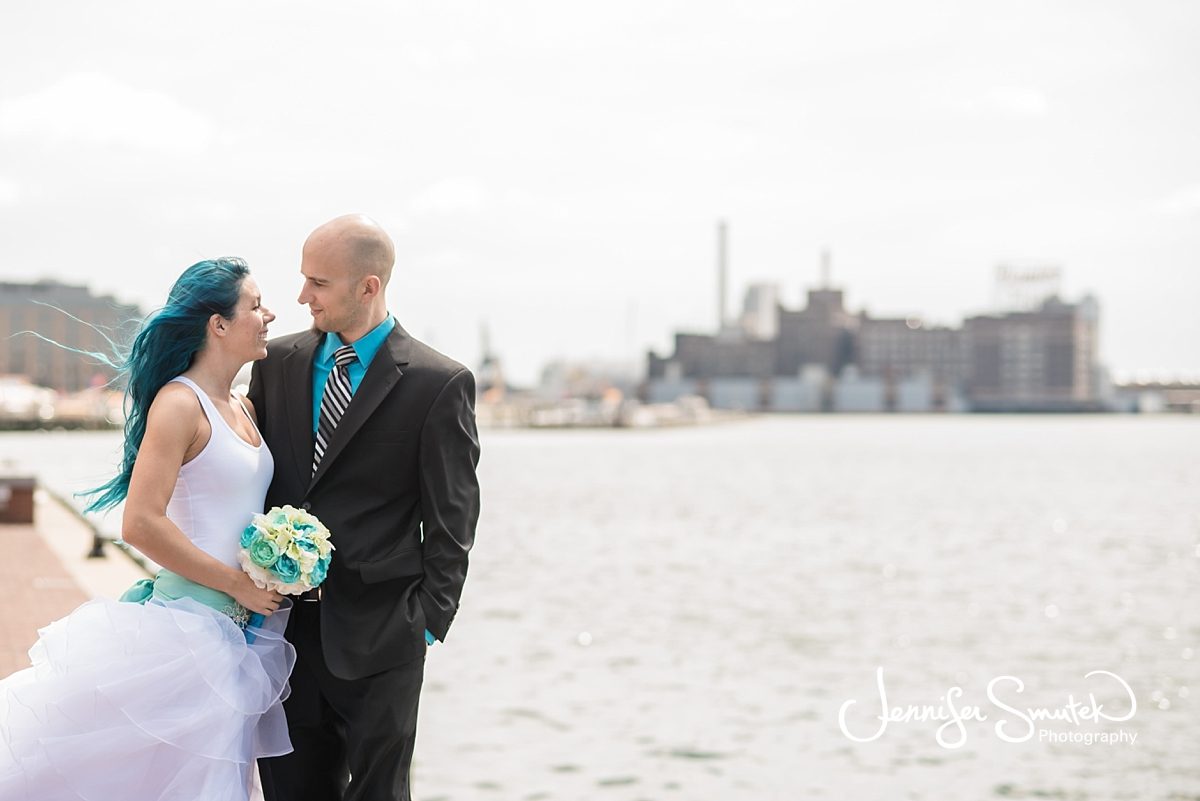 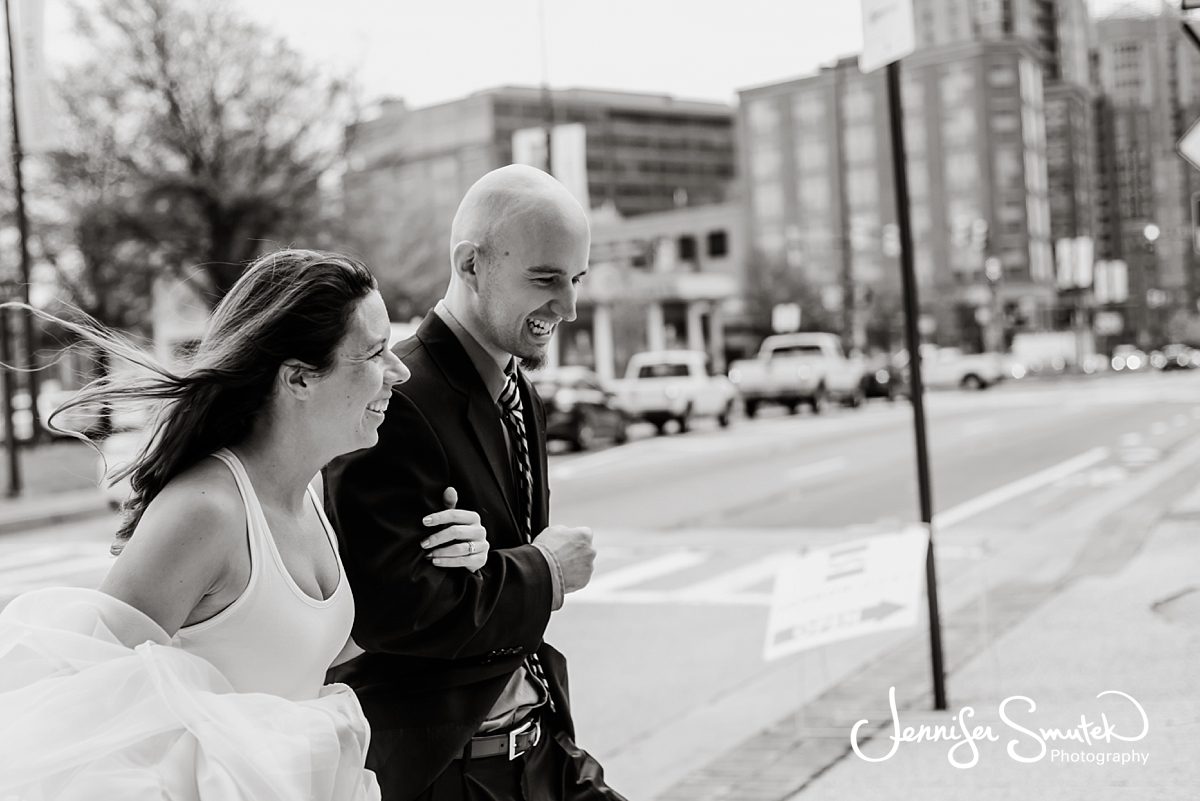 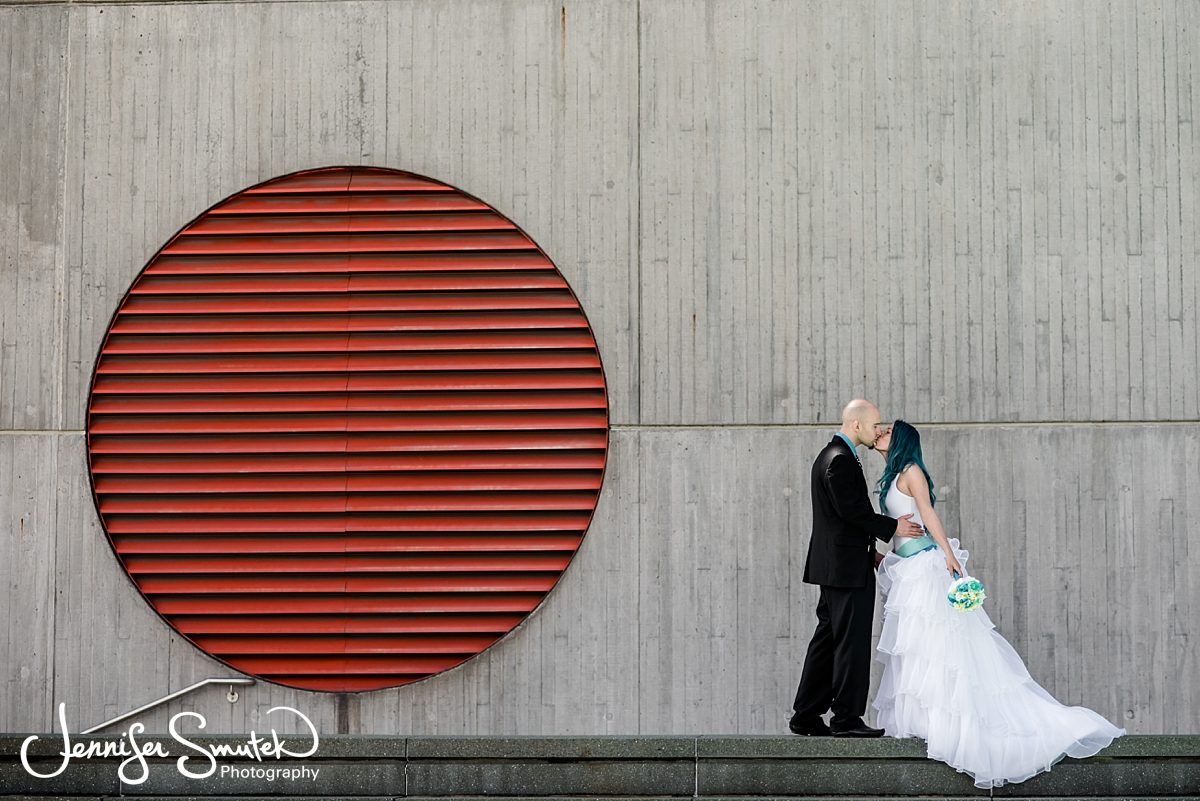 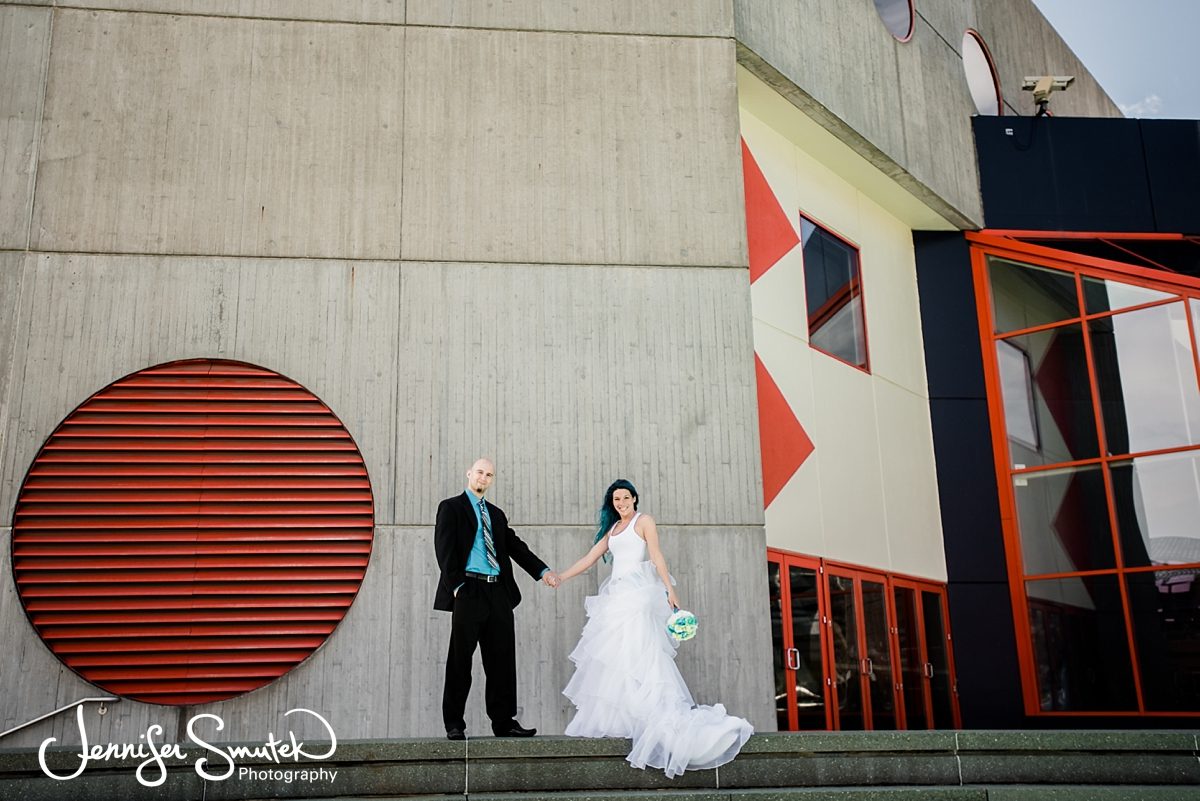 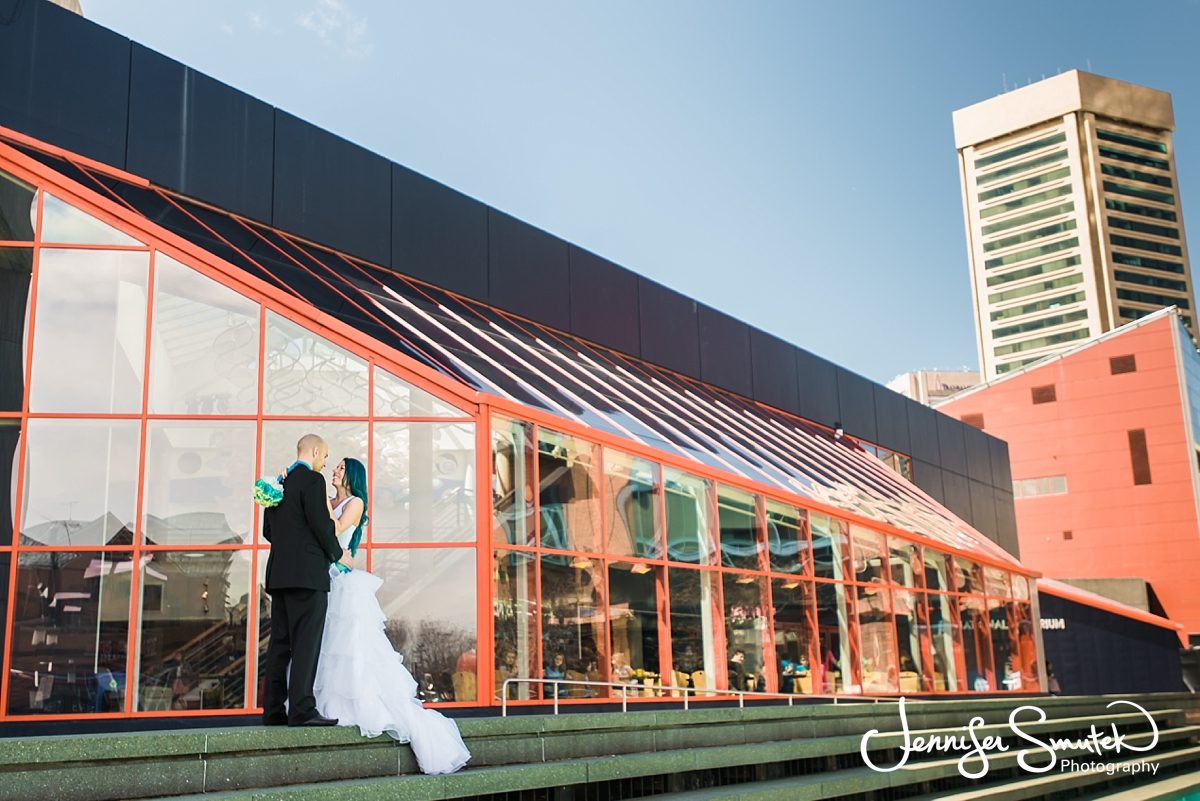 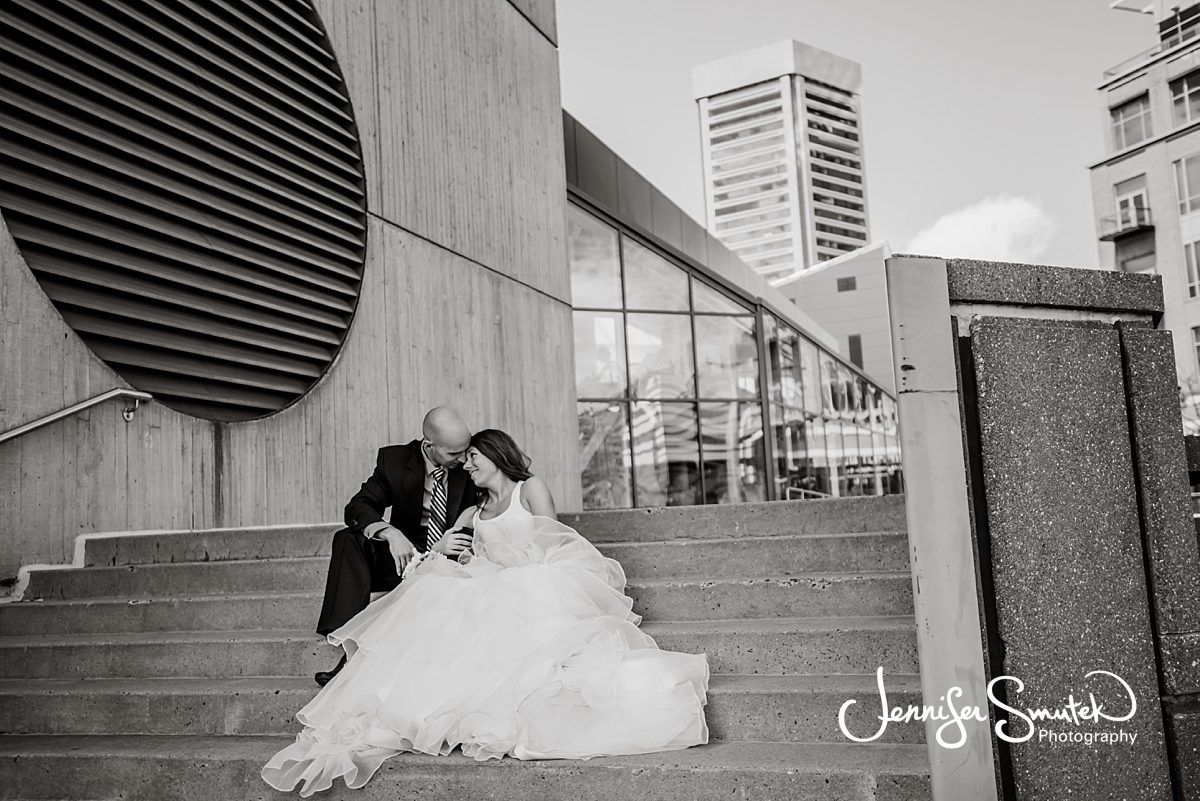 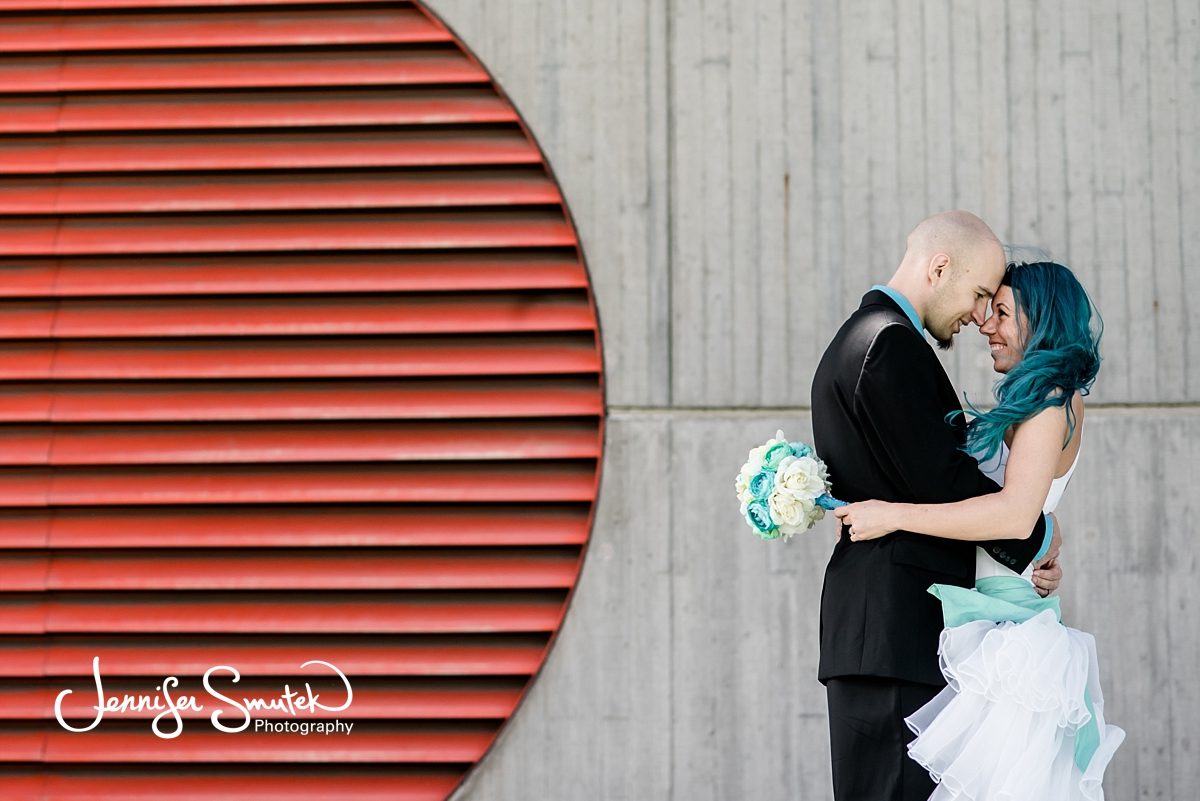 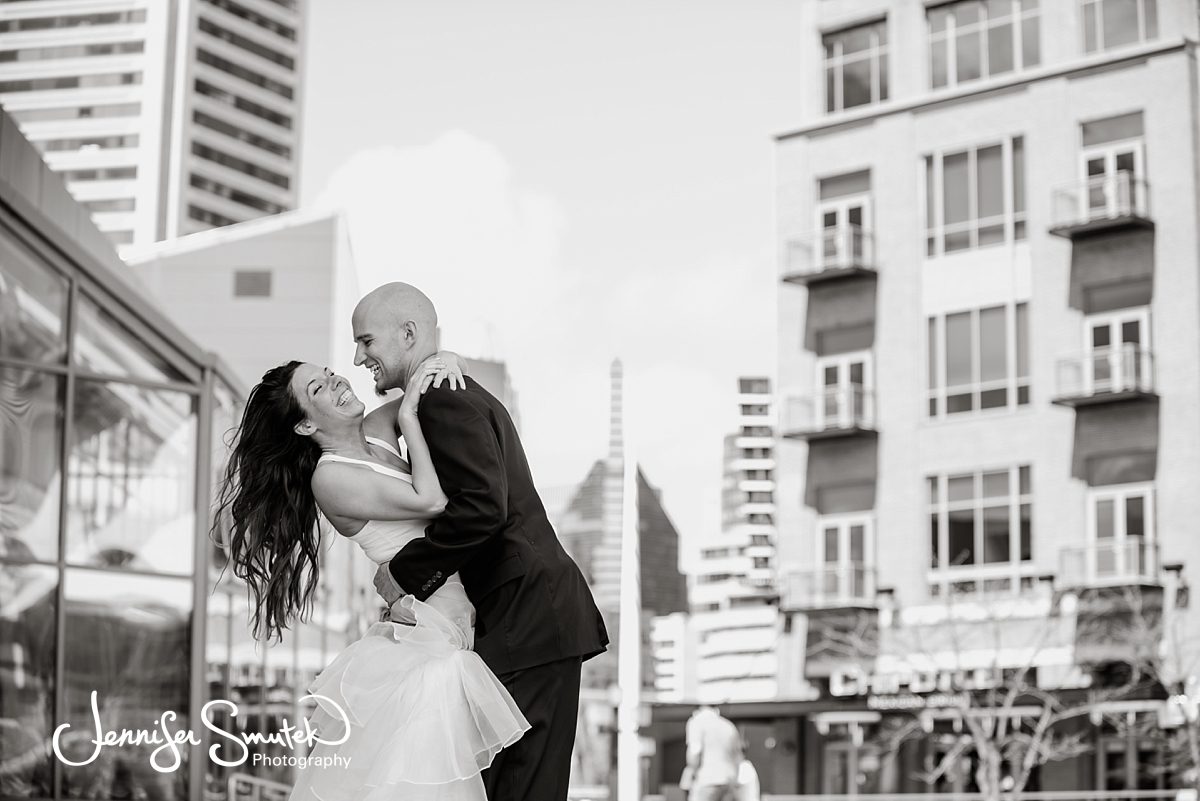 Side note: I absolutely LOVE photographing smaller weddings and elopements! If you are planning to elope in or around Baltimore, don’t hesitate to reach out! I’d love to hear more about your plans!