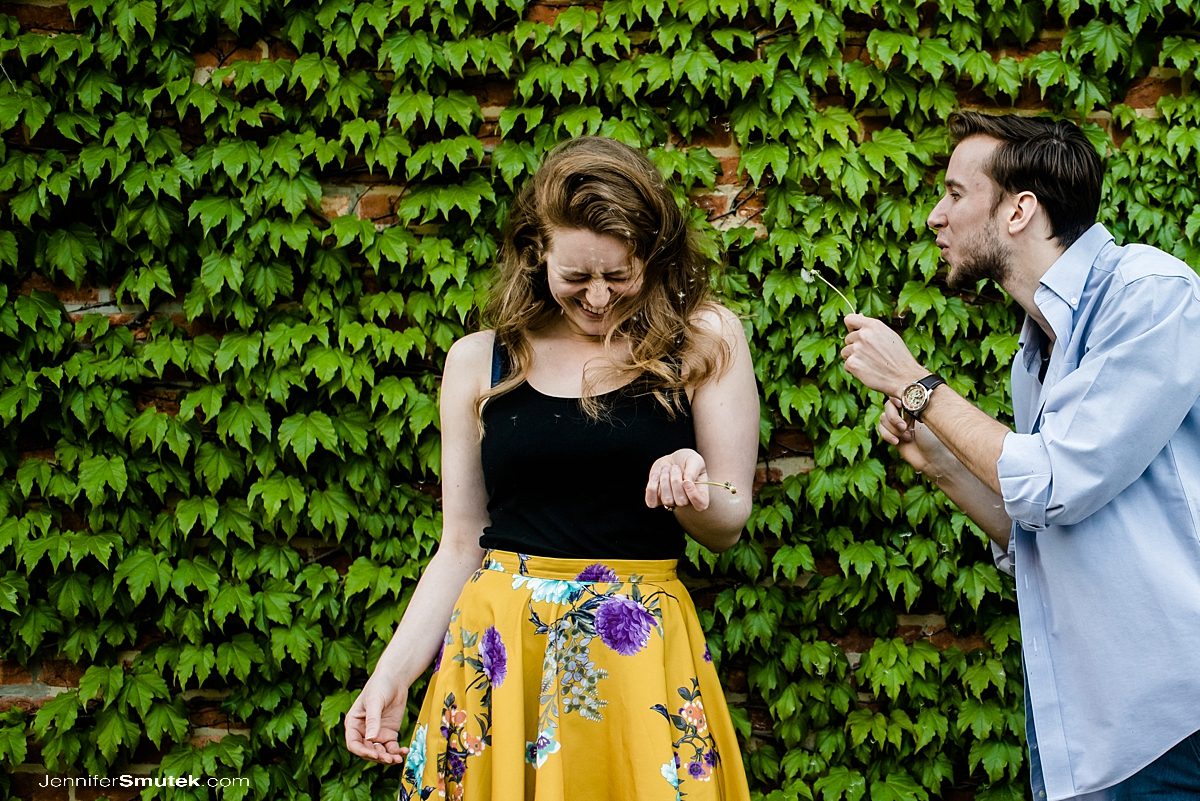 Goodness- you know how sometimes you meet a couple, and they are so perfectly in sync with one another, that you just can’t picture what the universe would be like, had they not found each other? That’s Grace and Josh. These two… man, these two are just connected in a way, that is so incredibly rare. They are endless laughter, playfulness, silly faces and special handshakes. It’s such a cool thing to witness and I’m so happy for these two, that the universe brought them together! They have truly found their person, in each other.

This year is going to be an awesome year for Grace and Josh. They are getting married this summer, and earlier this year, these two high-school sweethearts just purchased their first home together, in Baltimore. Now, I’ve lived in Baltimore my entire life and I have some pretty fond feelings for our city. So whenever I see a young couple starting and building their lives here, it brings about a lot of nostalgia, for when my husband and I were young, and starting our lives here.

People around Baltimore often refer to our city as “Charm City”, since well, it is such a charming little city. Part of its charm, is that it has big city amenities, with that small city familiarity. It’s sort of like the Kevin Bacon effect- everyone only has about 6 degrees of seperation from one another. That’s why some folks also refer to this town as “Smalltimore”. So here is a fun “Smalltimore” moment for you… when Grace and Josh sent over their contract, their address looked mighty familiar. So, I asked my husband the street address of the house he grew up in, in South Baltimore. And don’t you know, Grace and Josh purchased my husband’s childhood home! How crazy is that?!

So we started their session in front of their first home, and then made our way around the city. From South Baltimore, to Graffiti Alley, to Bolton Hill and then Federal Hill, we covered some ground… all with Grace and Josh laughing and playing together. These two… good job, universe. 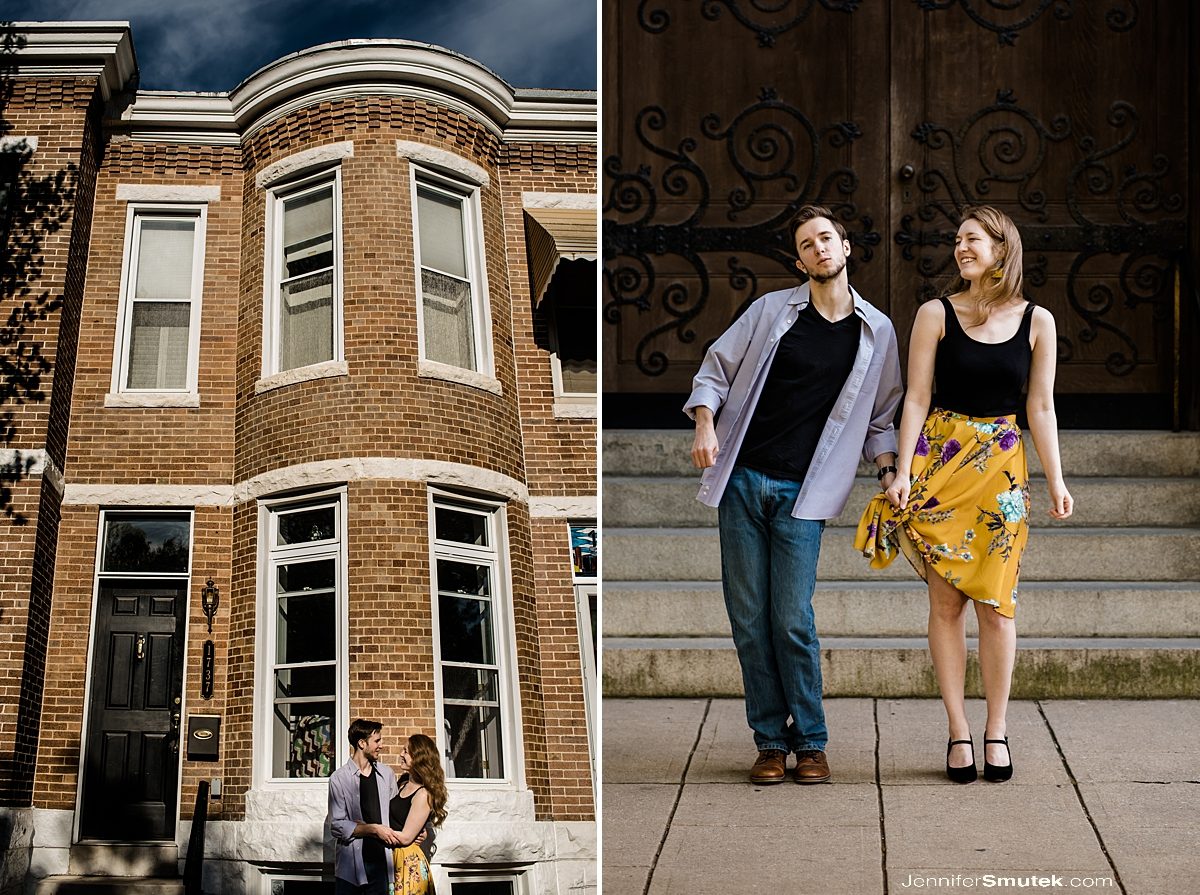 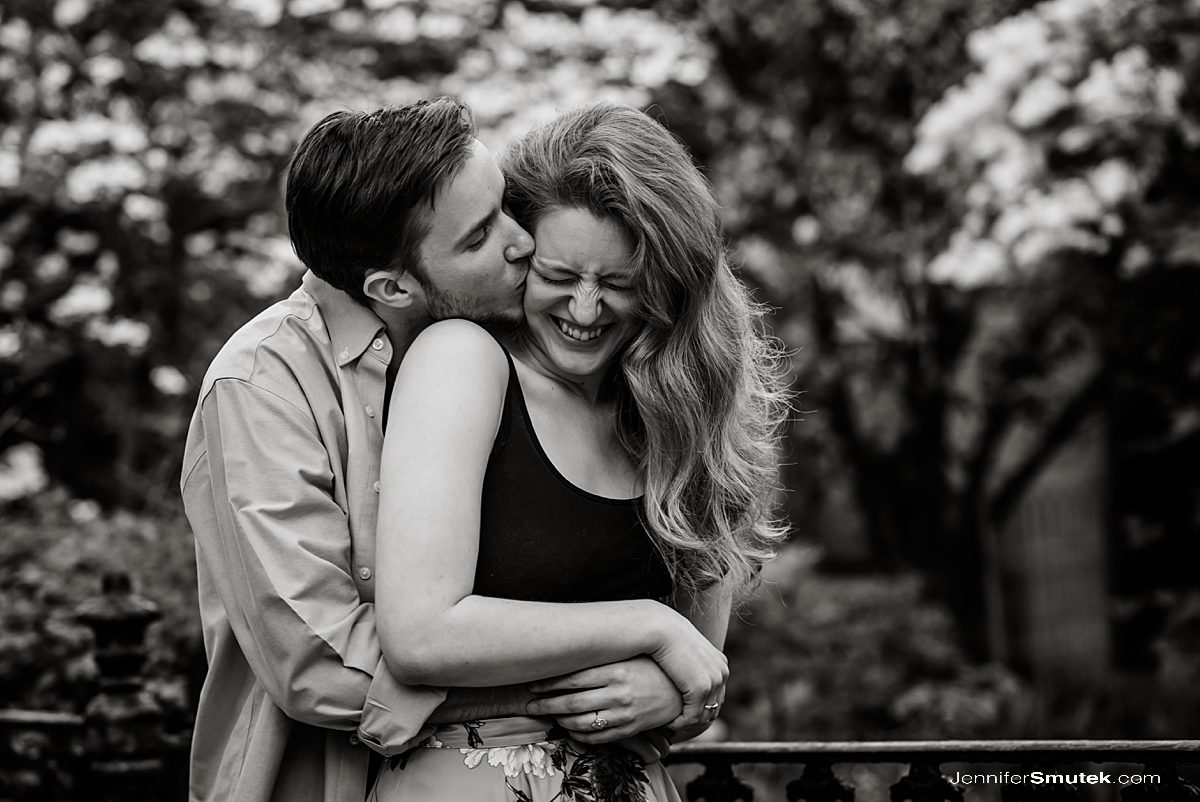 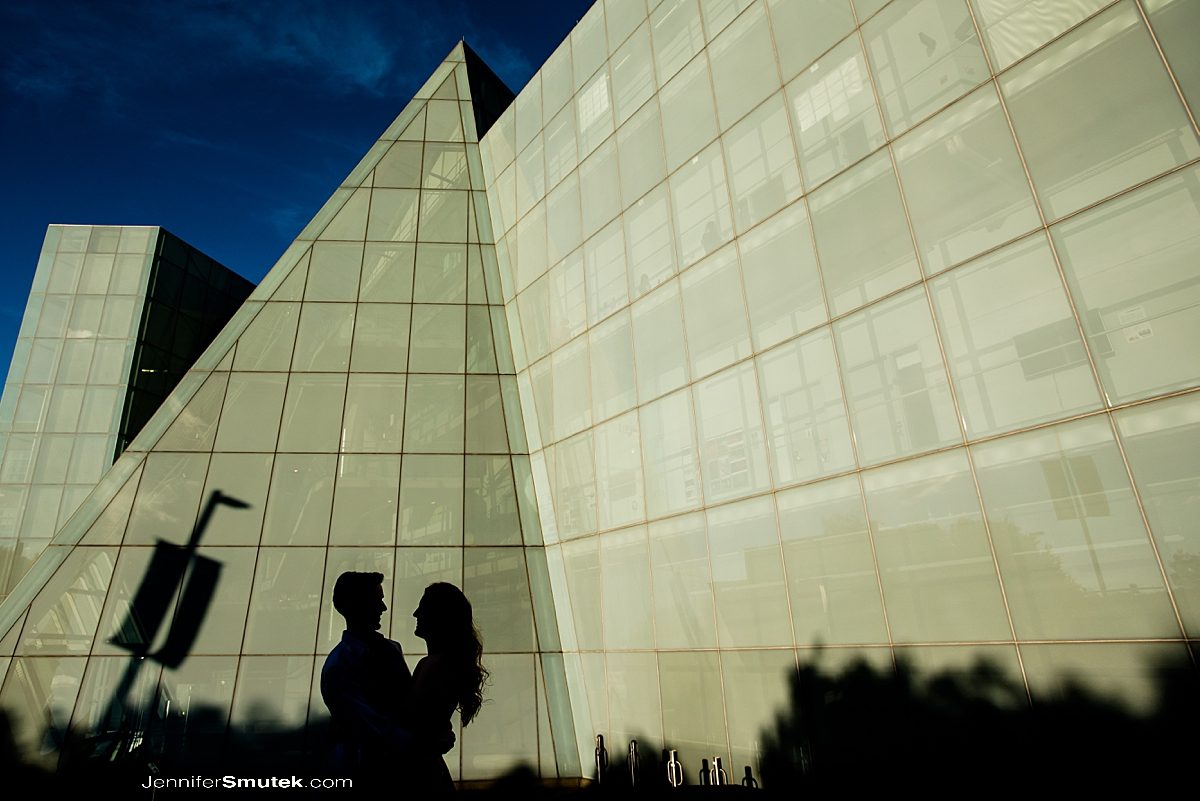 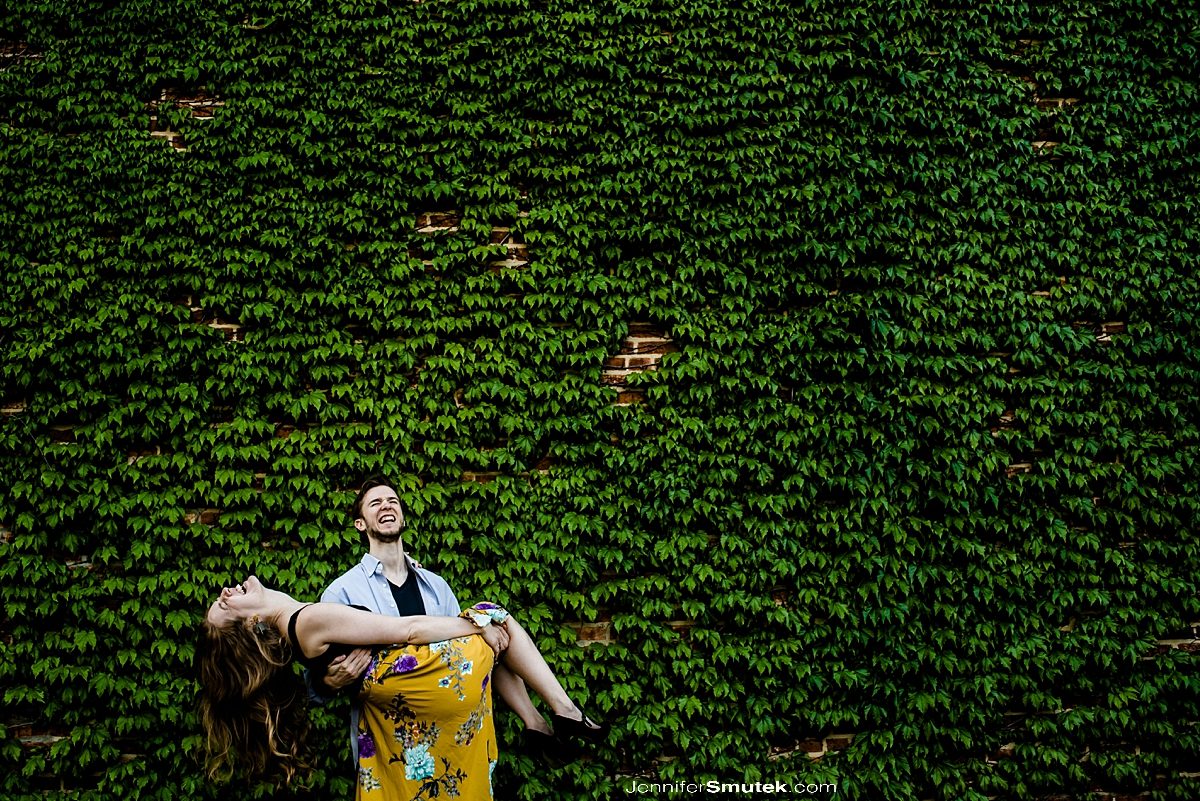 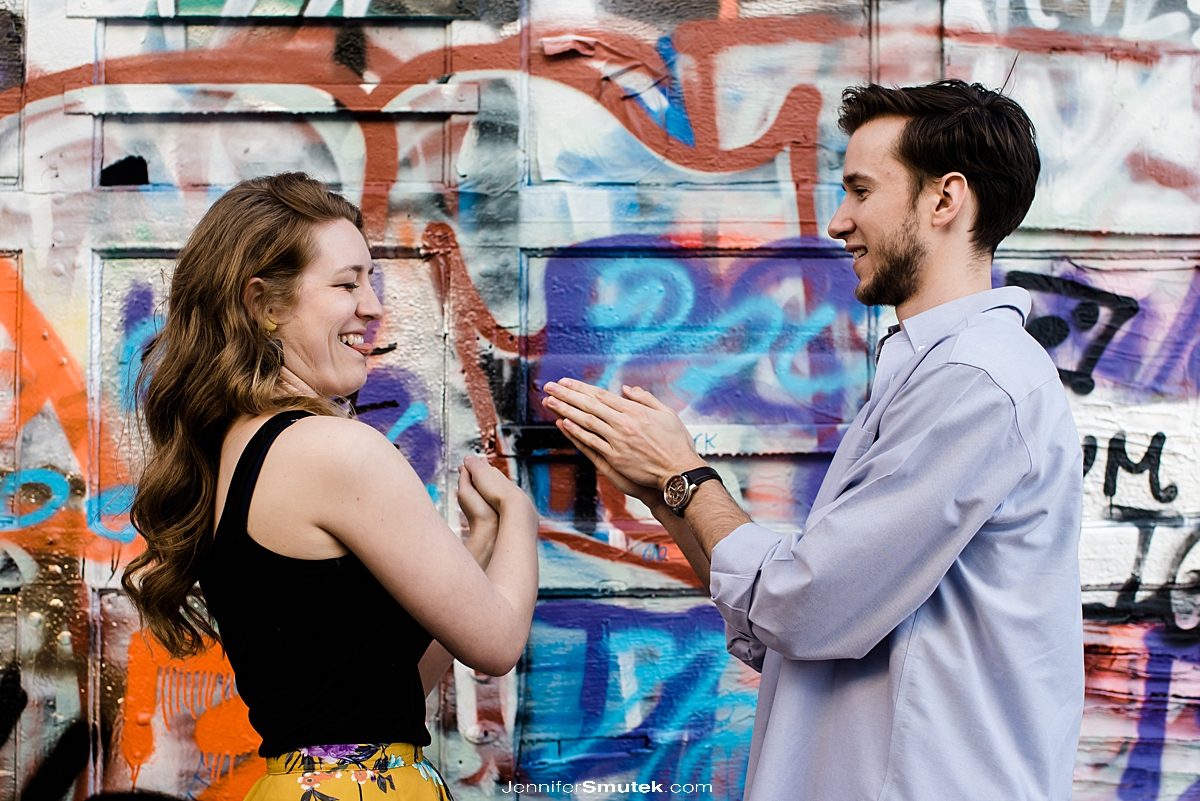 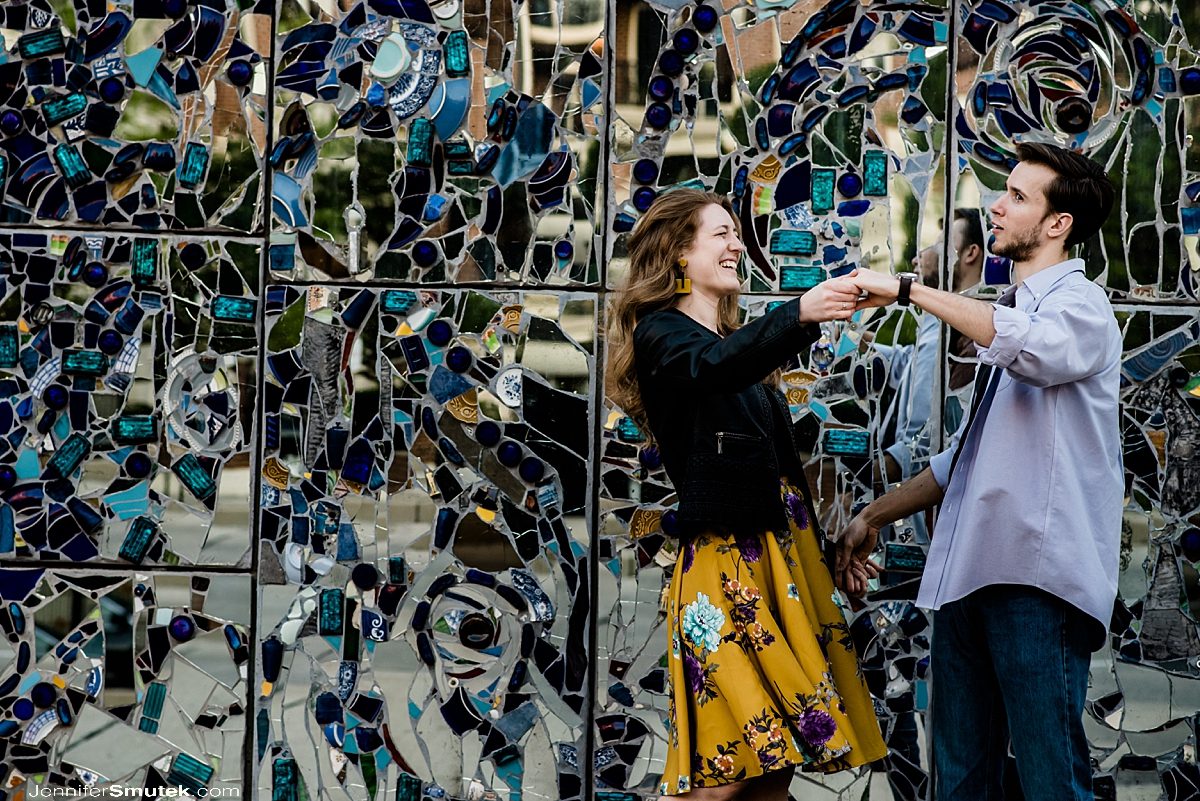 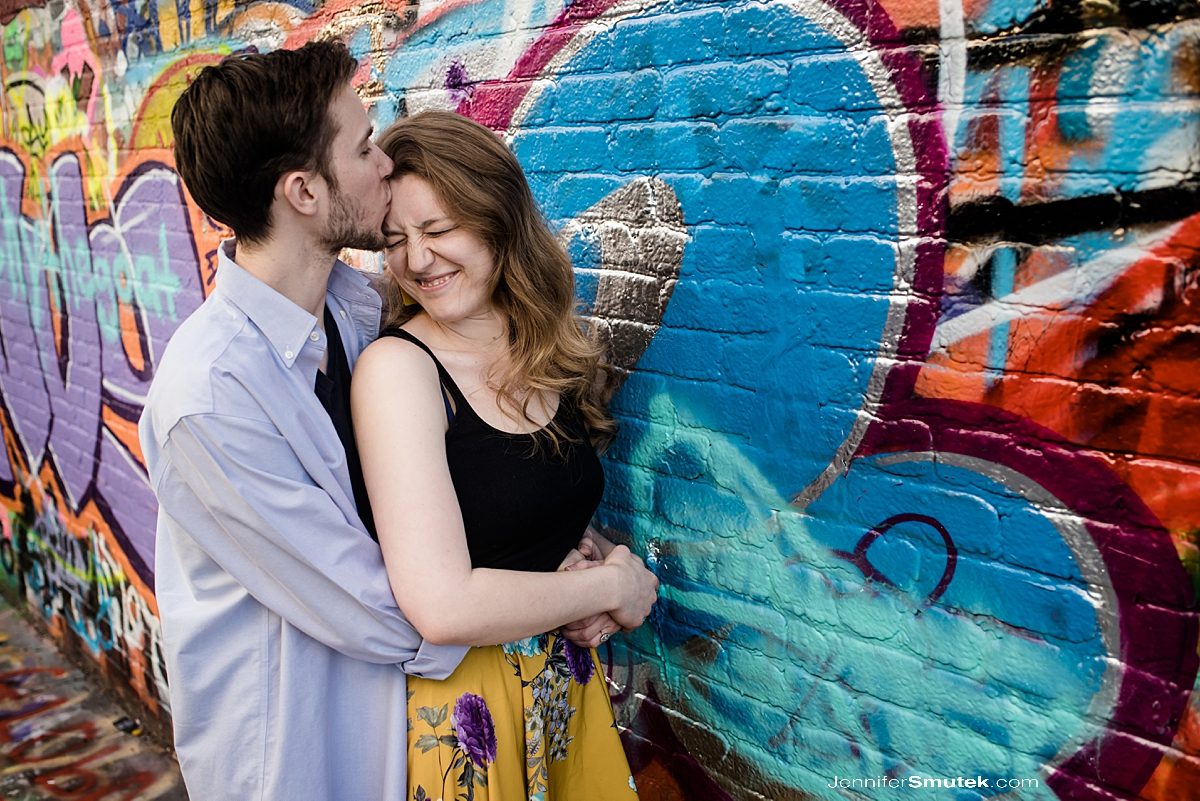 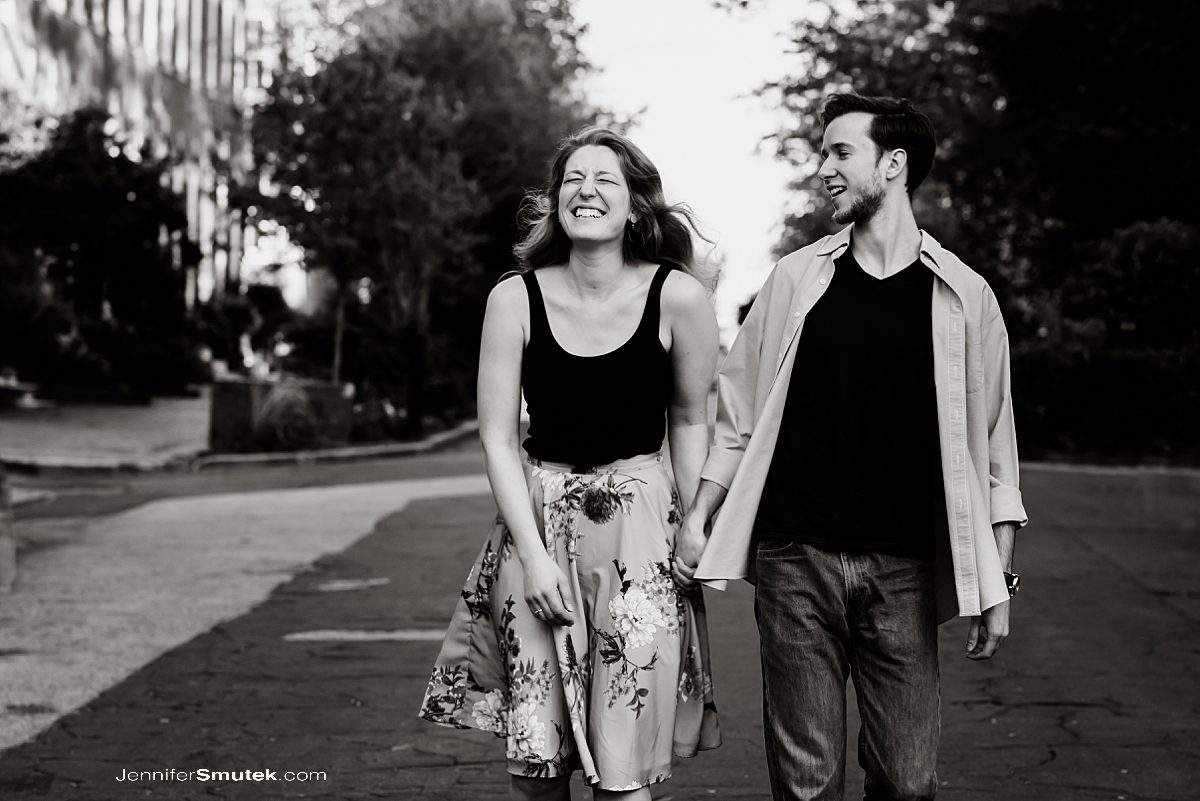 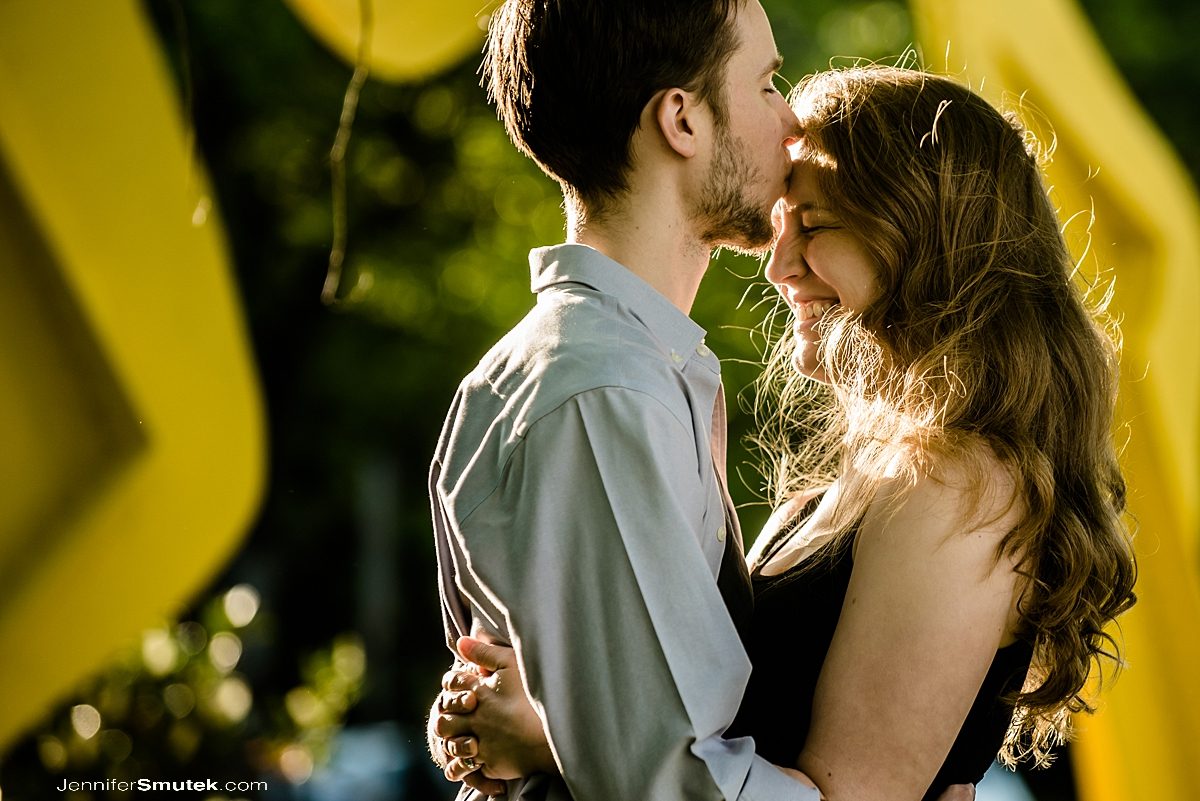 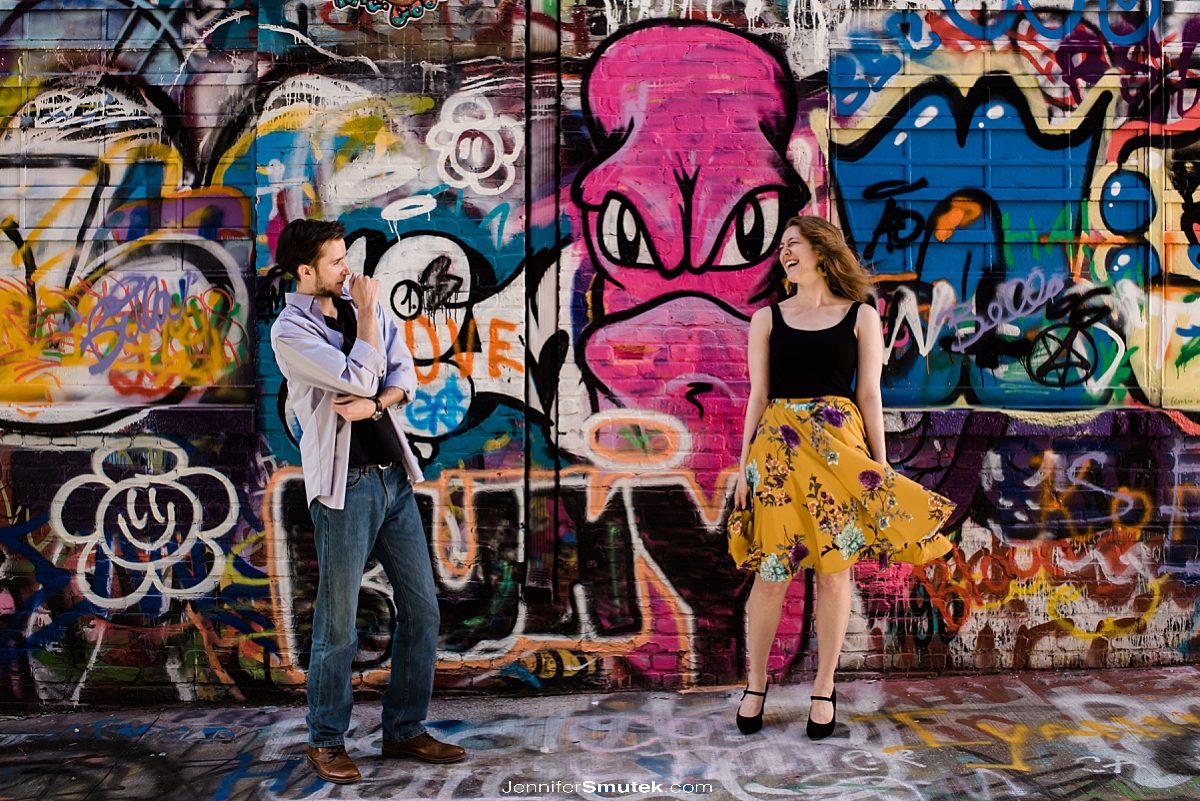 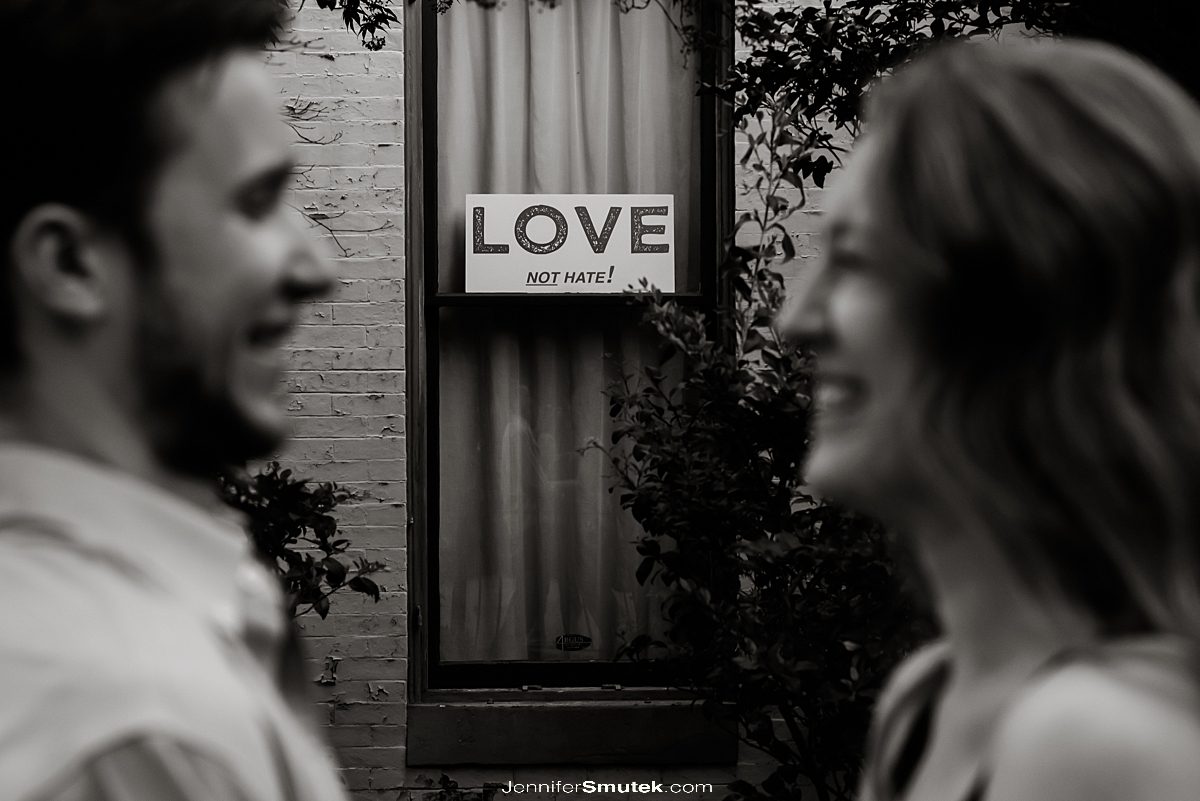 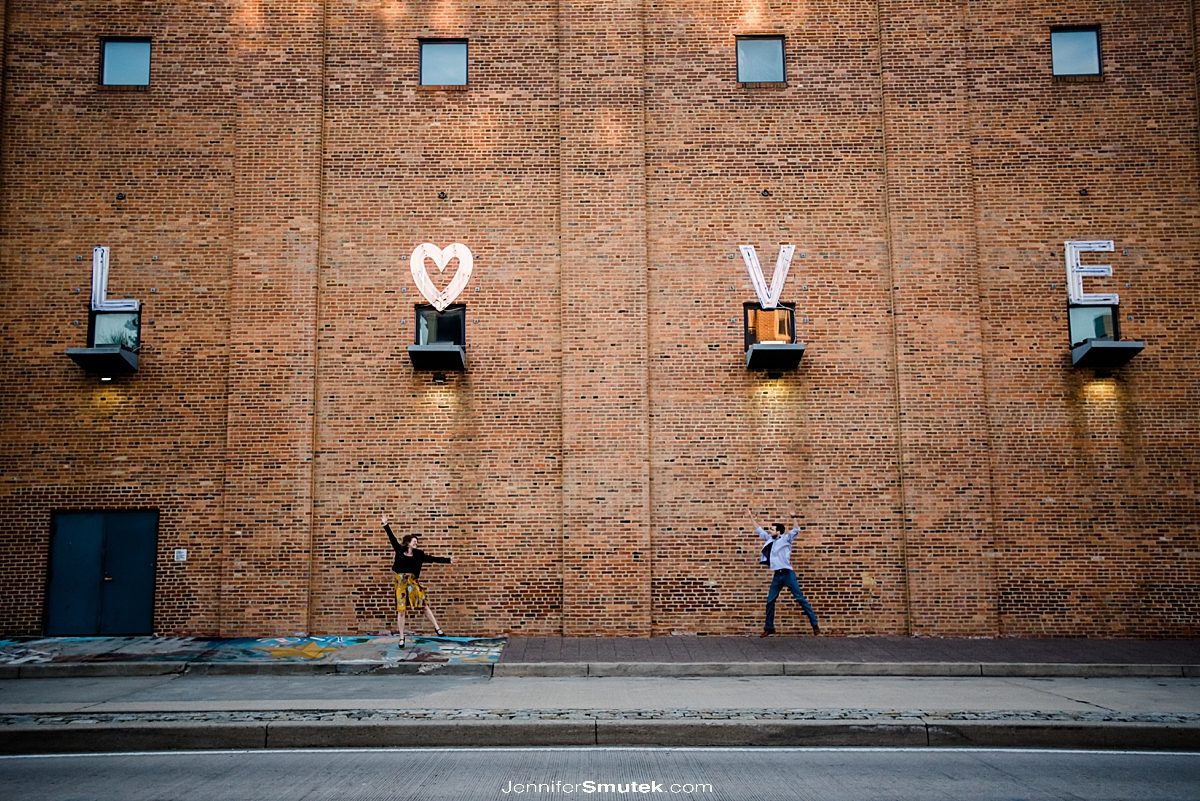 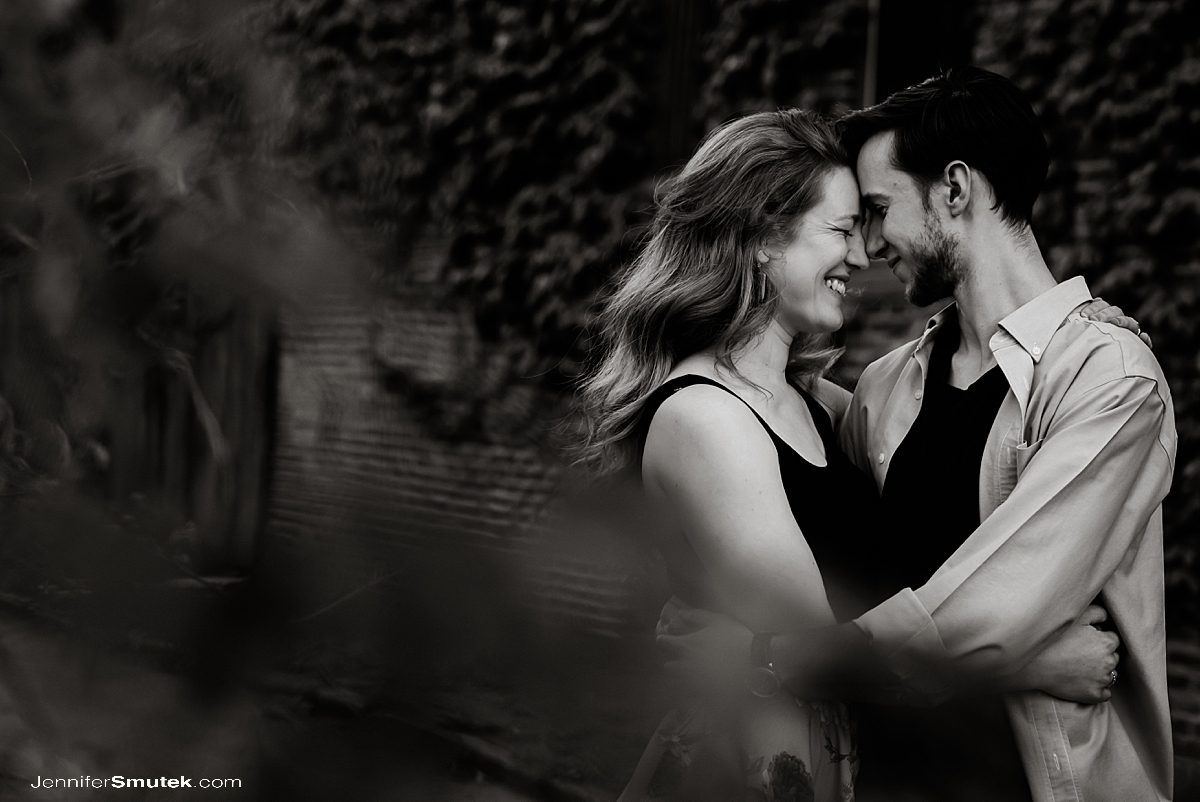 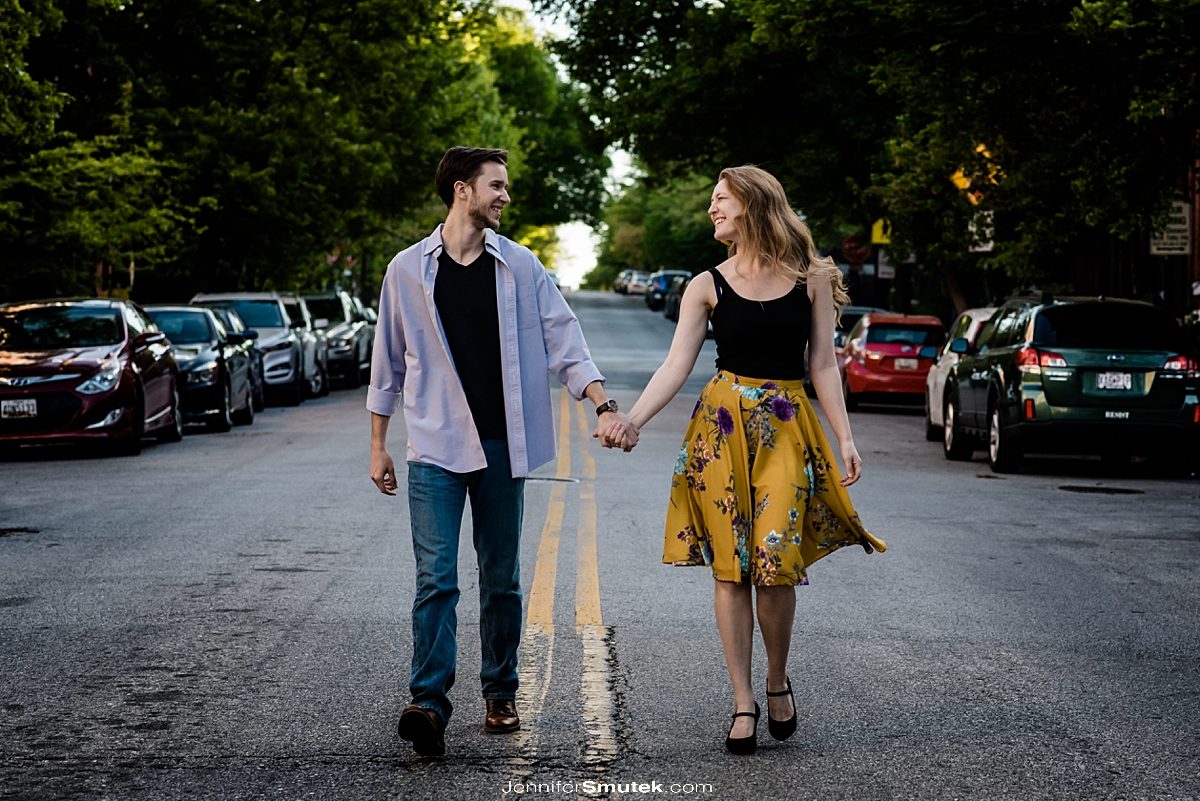 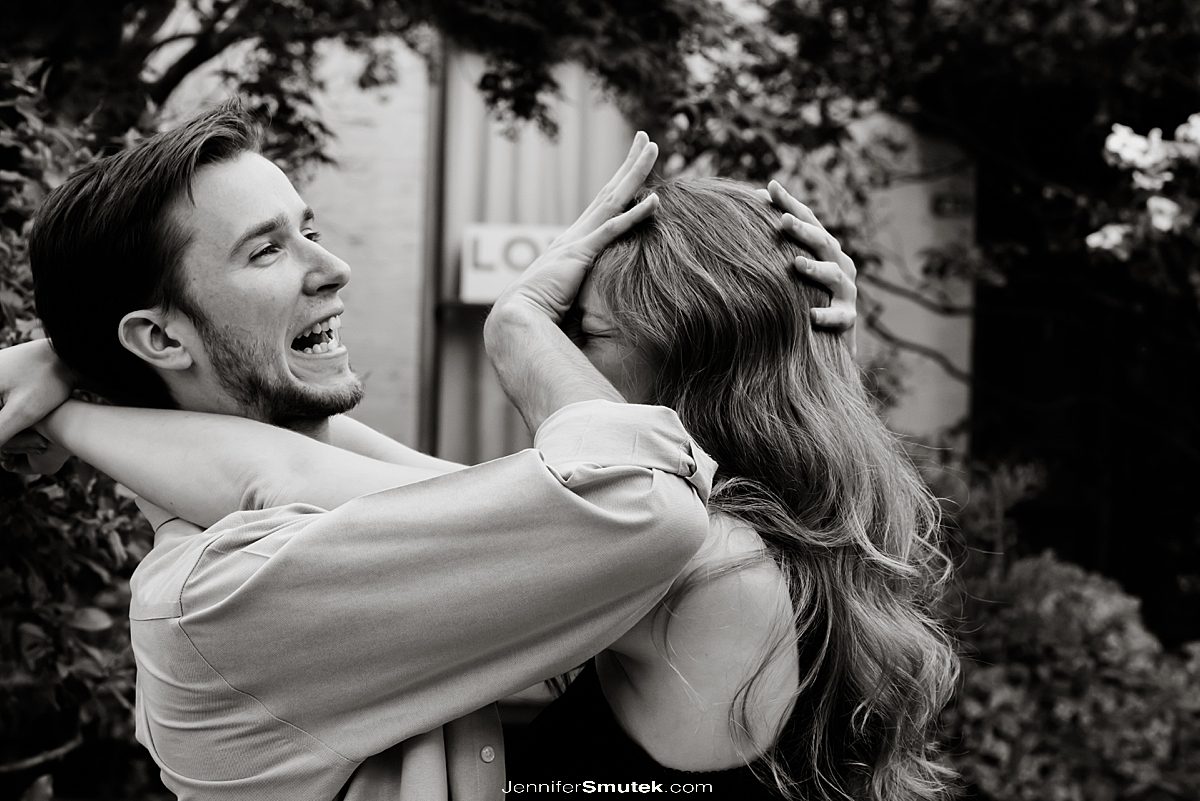 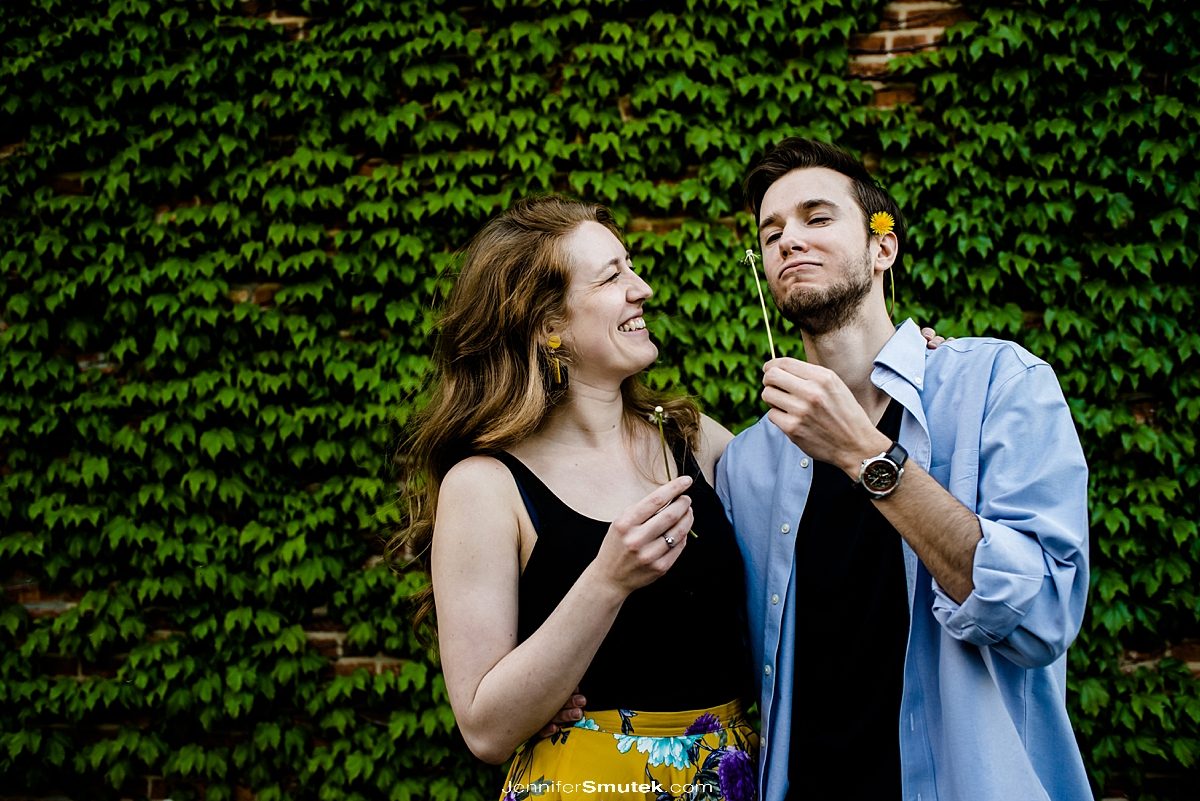 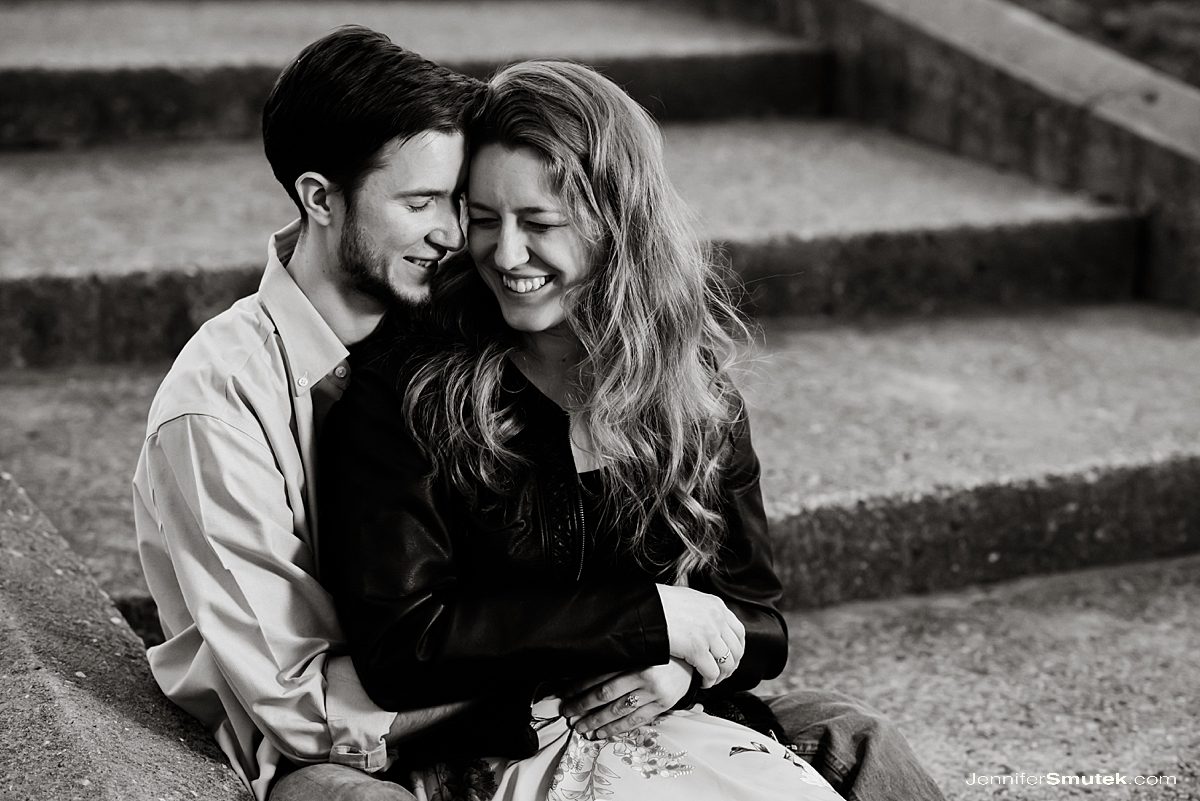 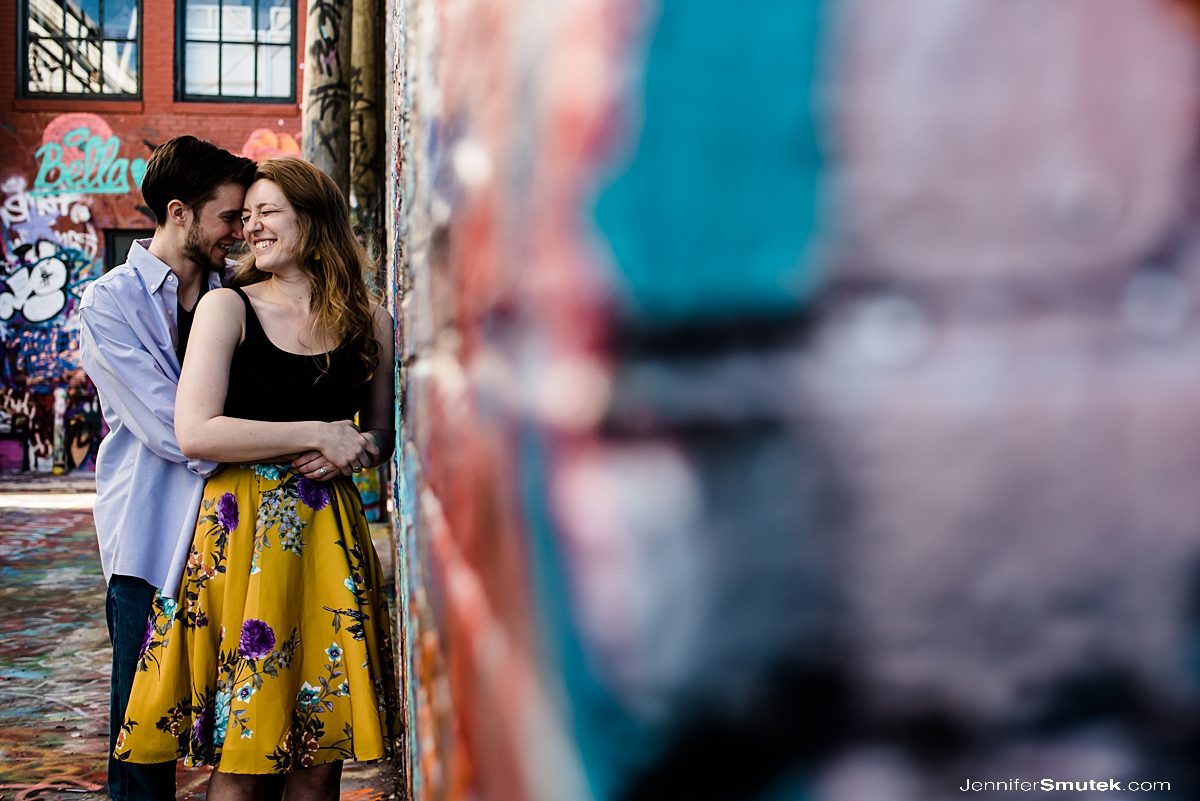 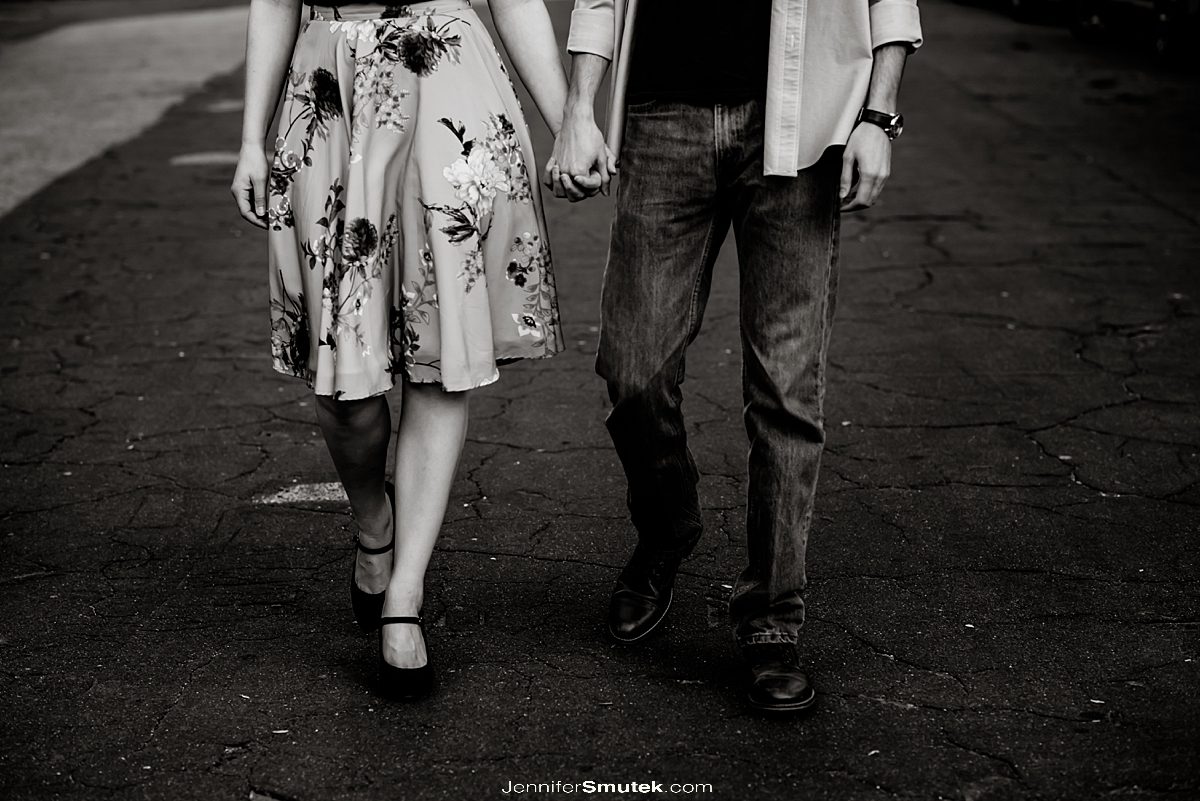 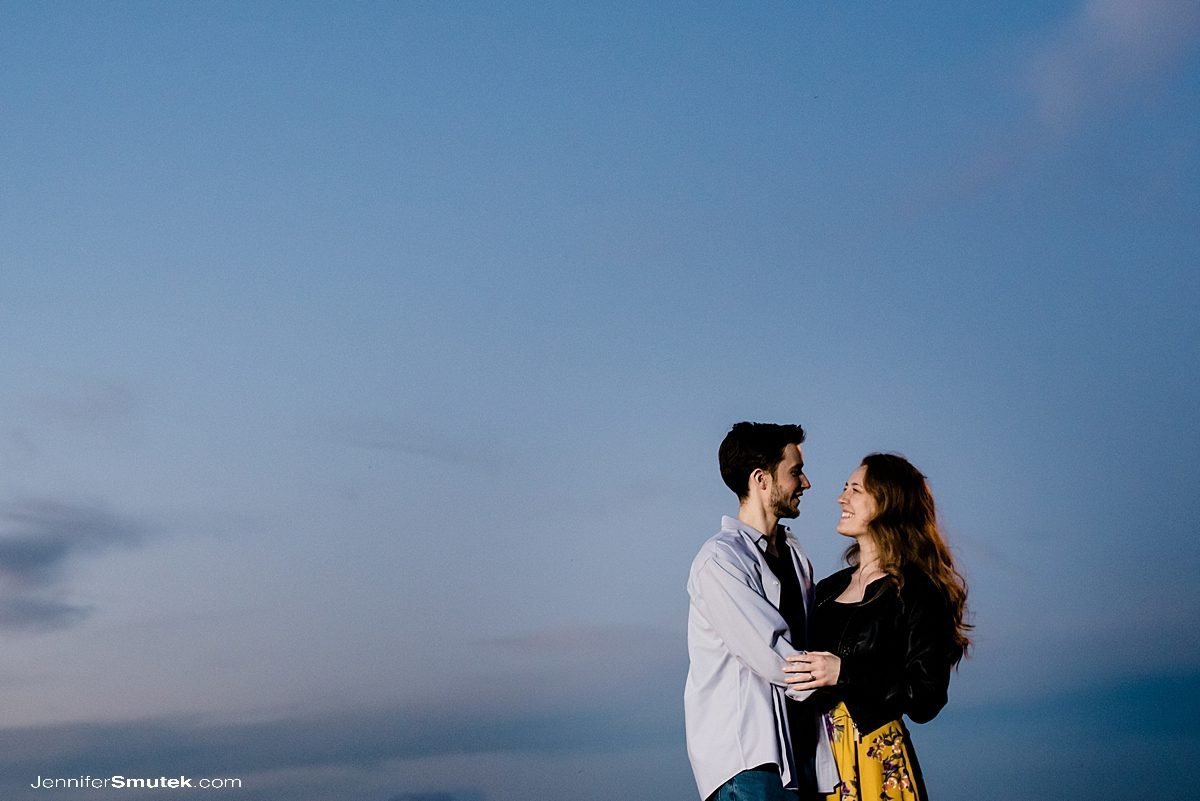 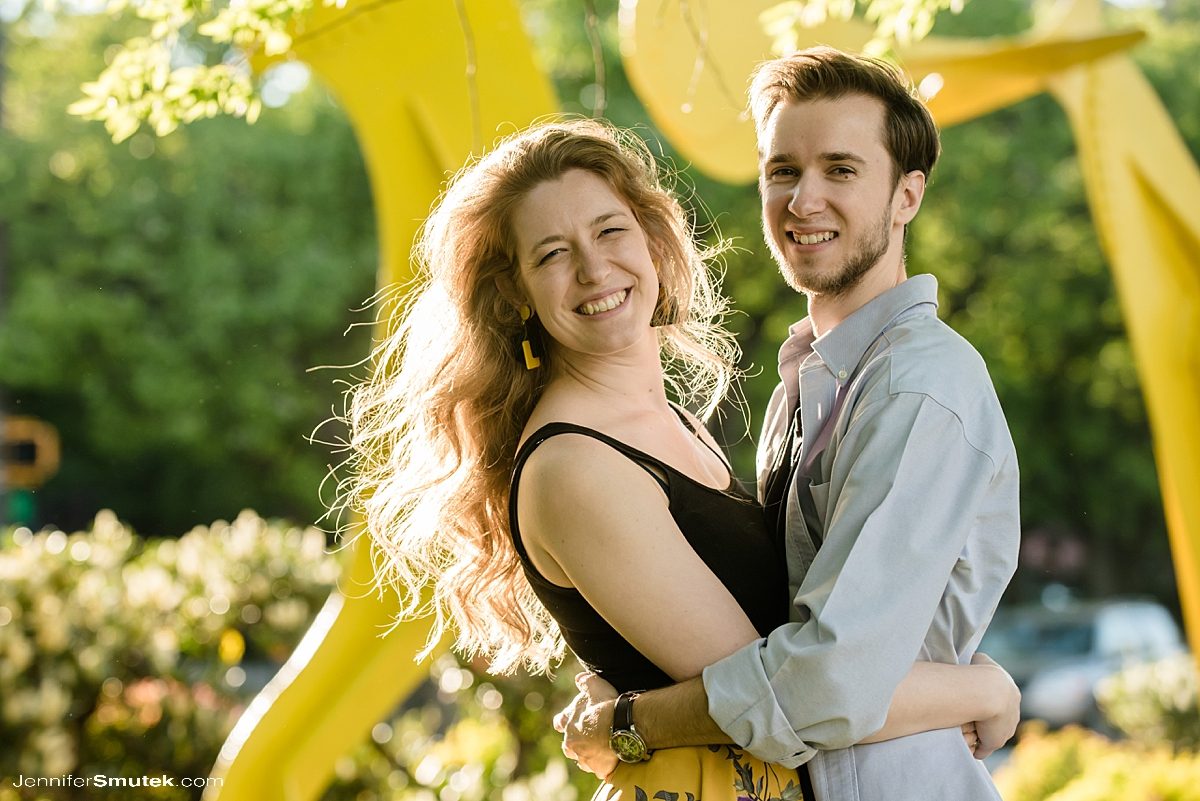 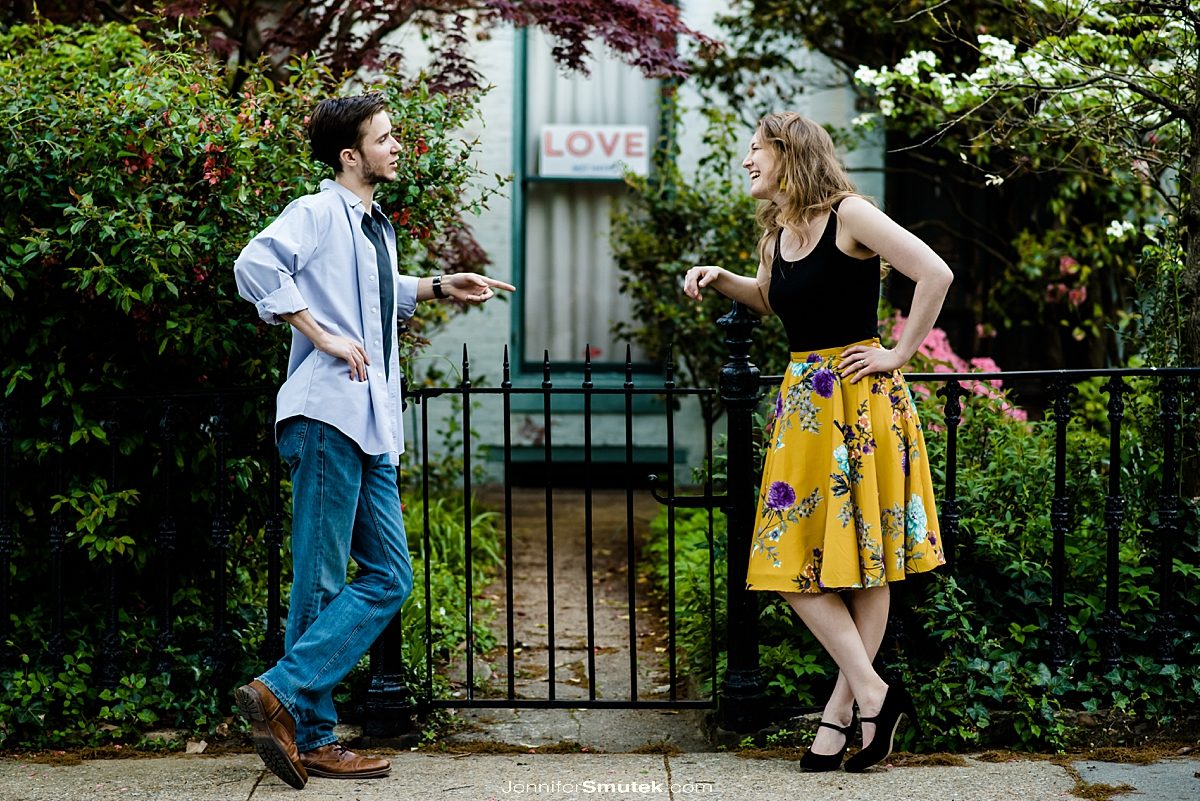 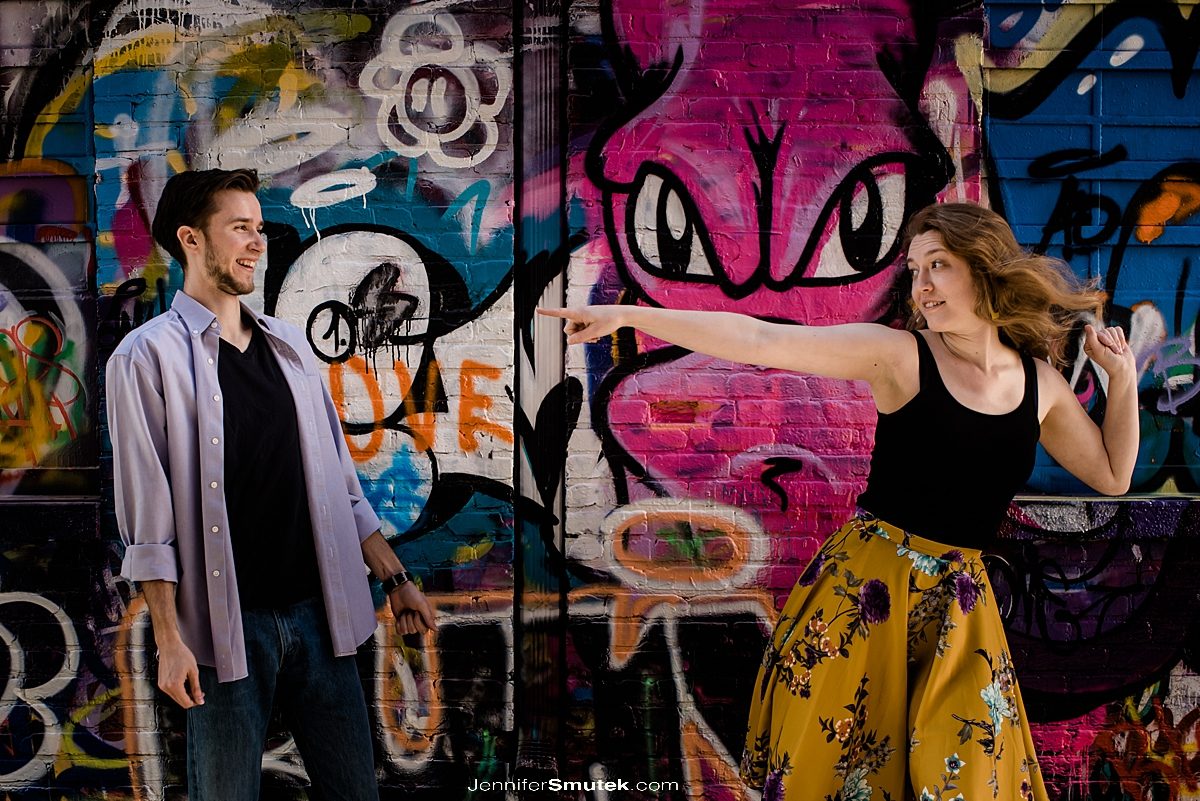 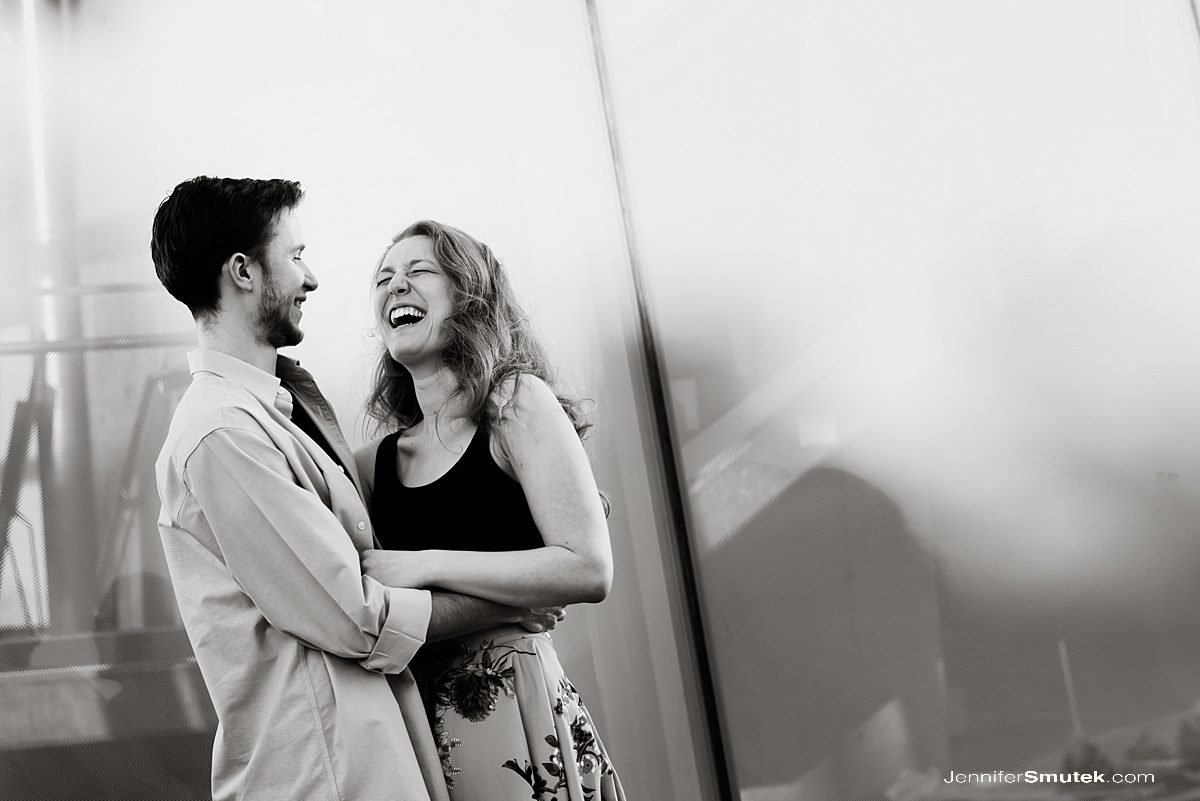 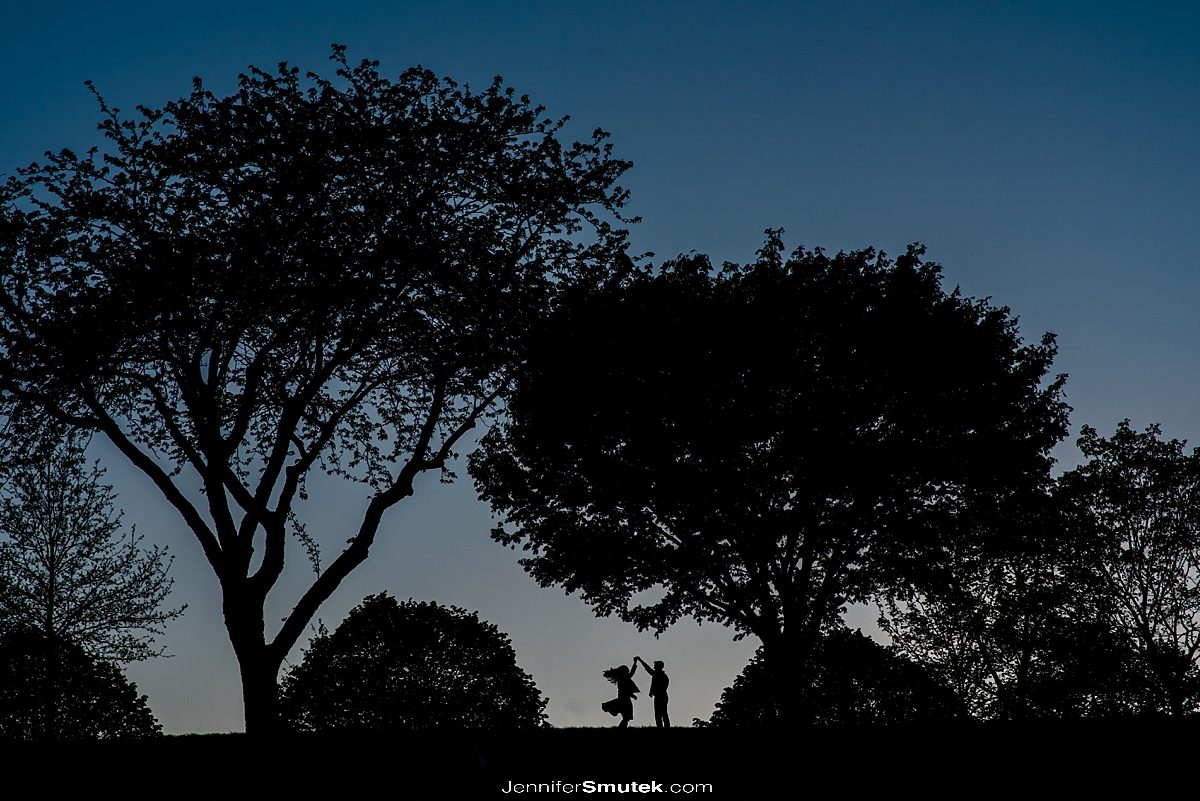 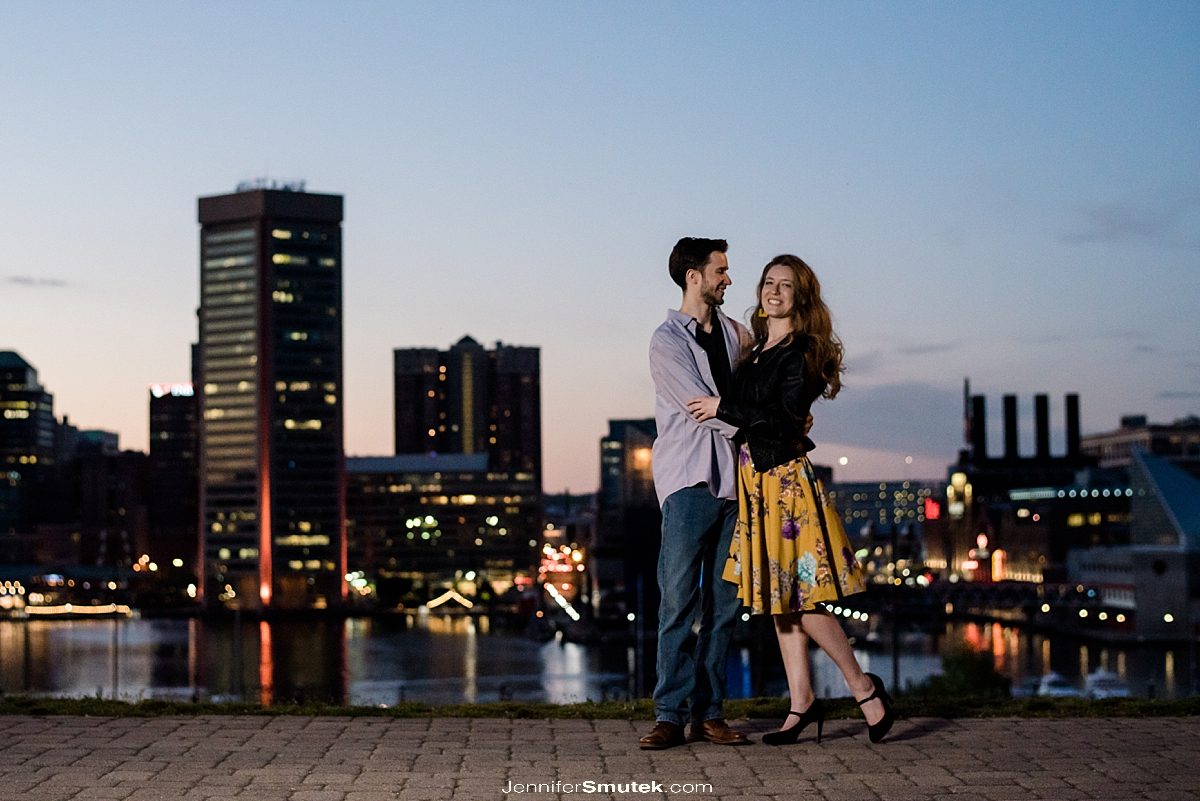