So this past Sunday, I had the pleasure of photographing Evan and Caitlin’s engagement session. They chose Goucher College as their location, and as I have never photographed there before, I was totally up for the challenge. What a great location for an engagement session- good choice guys!

Before we left for Goucher, we took Evan and Caitlin’s lab to the local park for a few quick shots. She did such a great job, even in all her excitement she allowed me to grab this cool shot of the three of them…

Then it was off to Goucher. The campus had so many neat elements to work with and Caitlin and Evan were such troopers! It was freezing so early in the morning, but they didn’t let that stop them- they were up for it all! 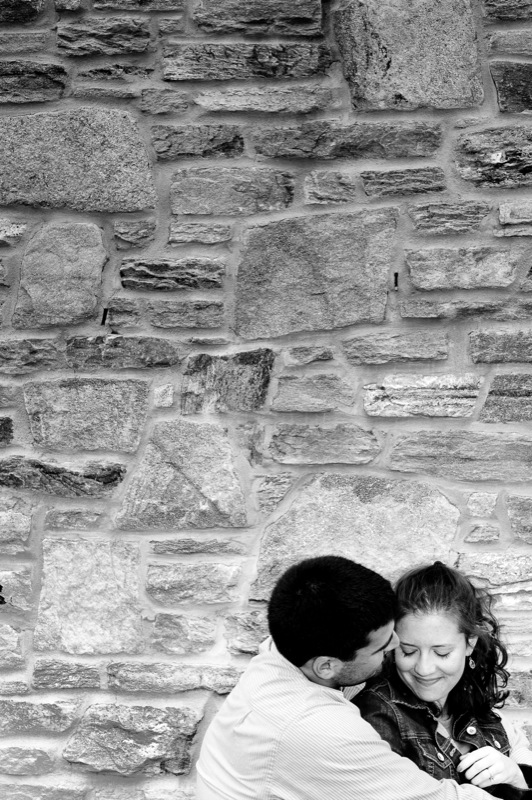 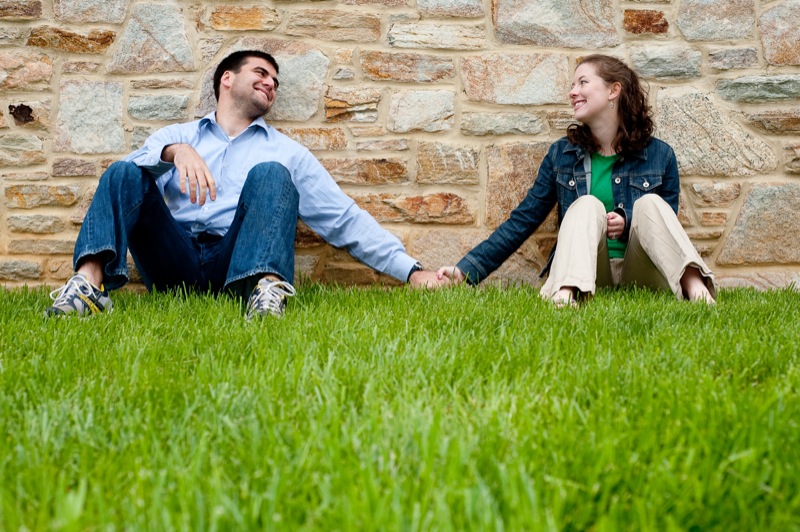 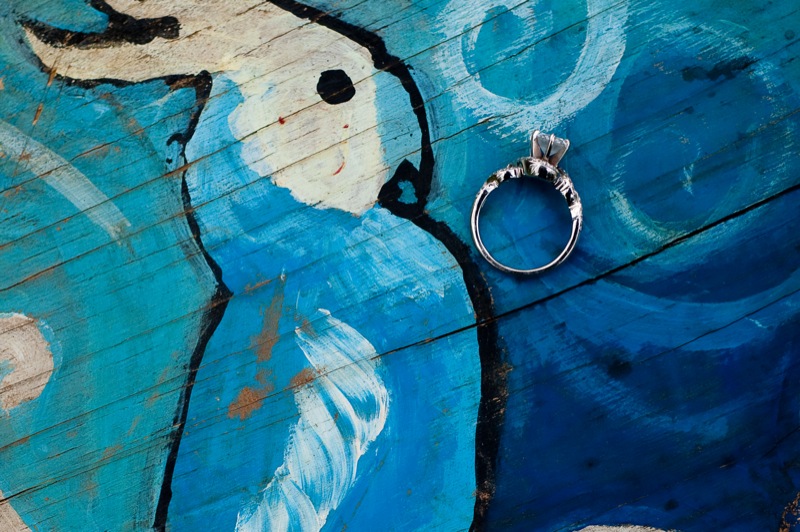 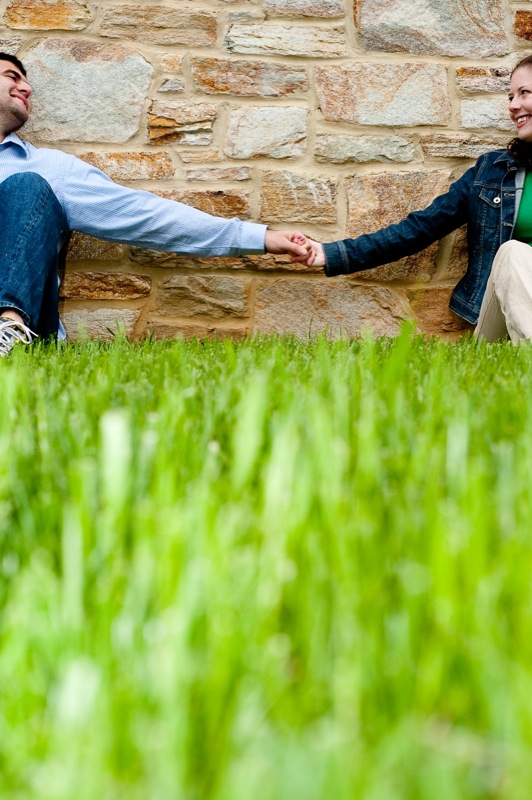 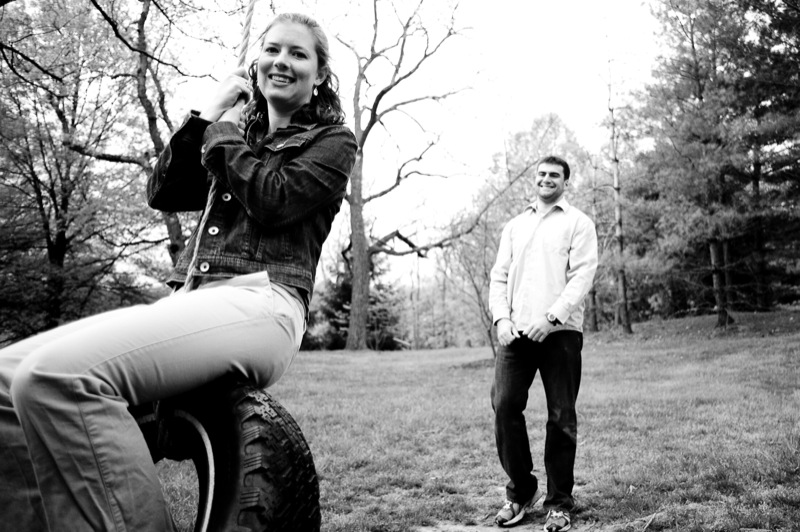 Thanks guys! I can’t wait until October!