A Day in the Life | National Aquarium in Baltimore 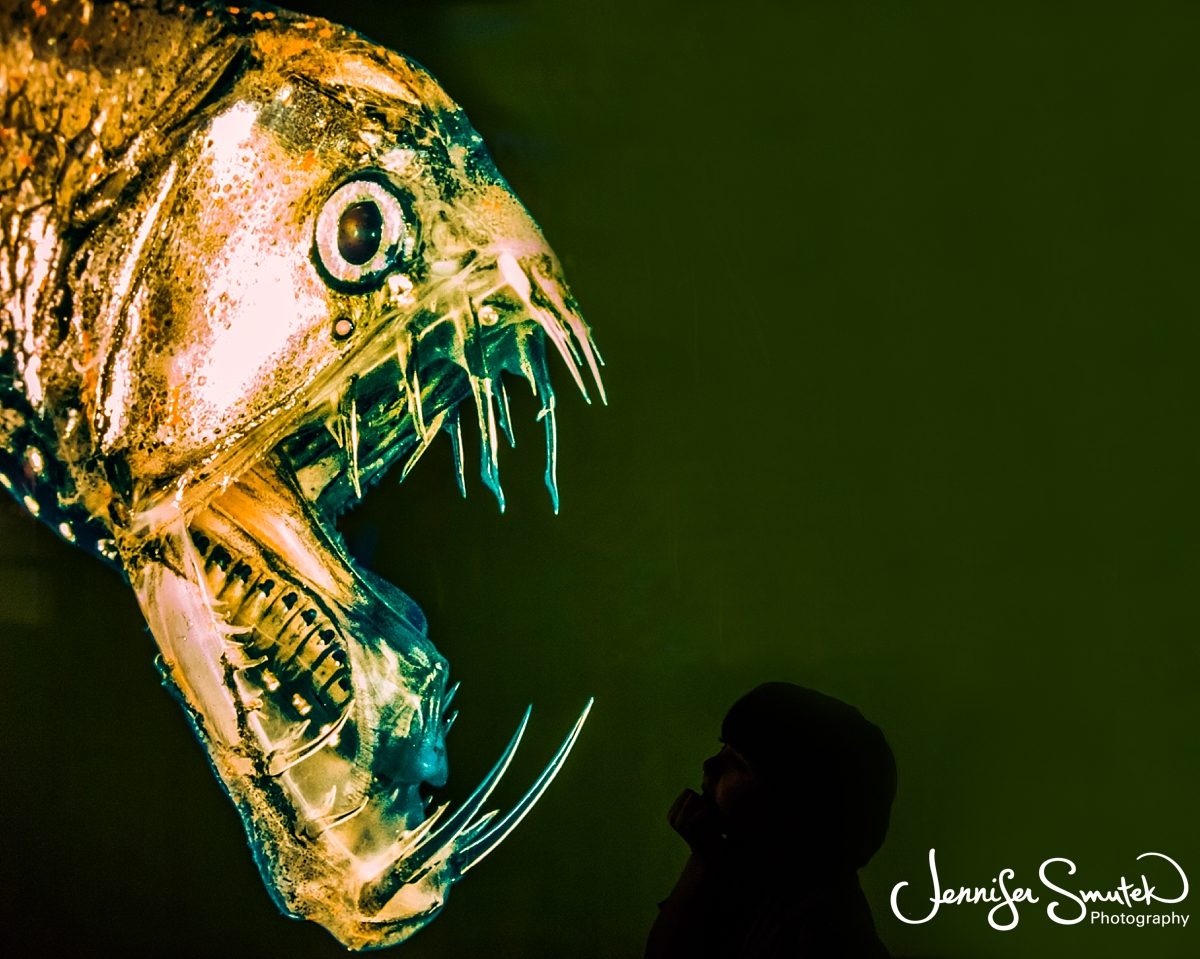 It’s been a while since I’ve shared a personal post on the blog and, after this week’s super fun visit to the National Aquarium in Baltimore, I couldn’t think of a better time!

For a few weeks now, our son Simon, has been asking for a camera. This week, he kept asking and became very specific- he wanted to go to the aquarium and take pictures of the fish. So, I dug an old point and shoot out of the drawer and set our little man up with his very own camera. Right away he started with the pictures, and I have to say, my heart just swelled with pride.

First he took up running… and now maybe photography? Be still my heart! (Now if I can just get him to fall in love with napping and reruns of The Office, I’ll be all set)

A Day in the Life | National Aquarium in Baltimore

I was so proud of him, watching him take photos throughout the day. He was eager to learn and asked questions and actually took my advice, to improve his technique! He directed me in images and asked me to stop so he could get his angles just right! We even collaborated on a few images, that I took with my camera.

Here are some of Simon’s images: (I helped with the editing and lifted him up a few times) 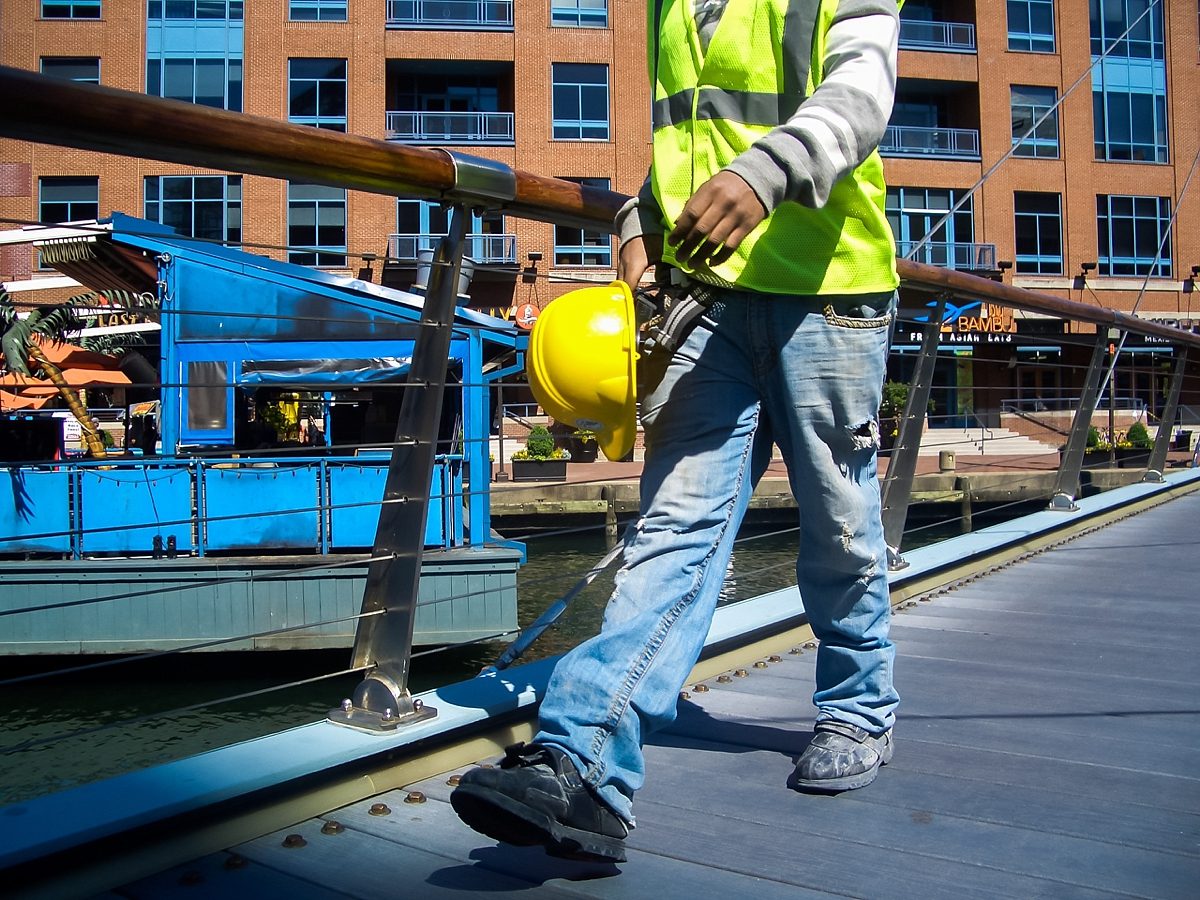 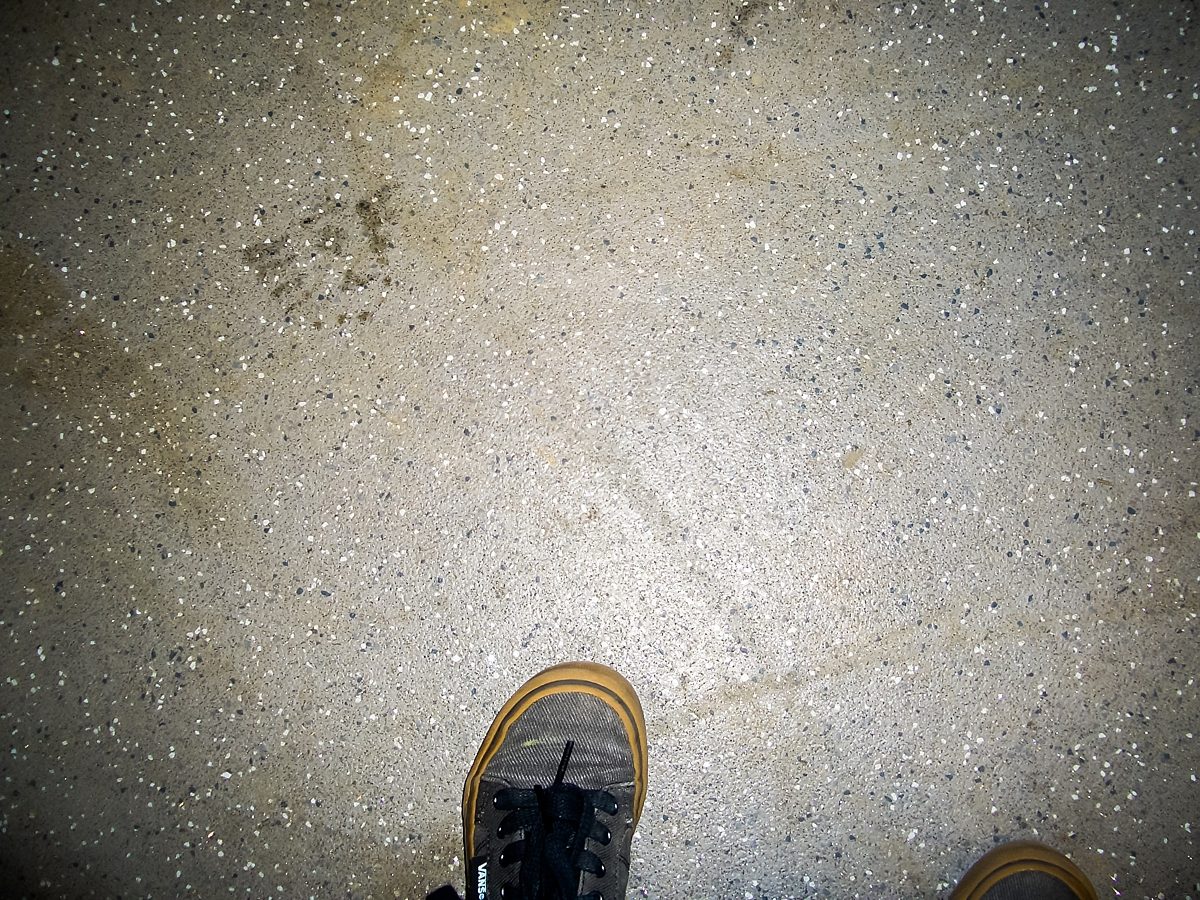 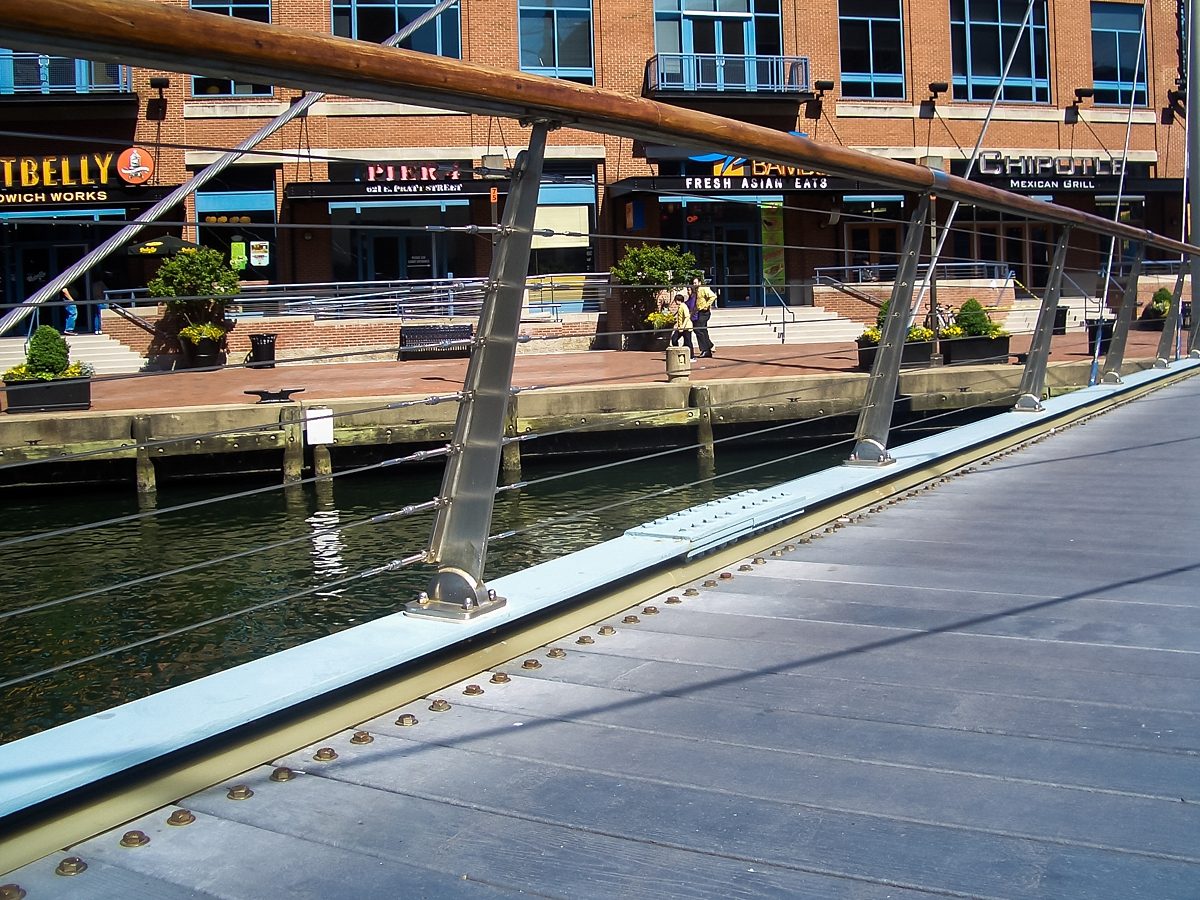 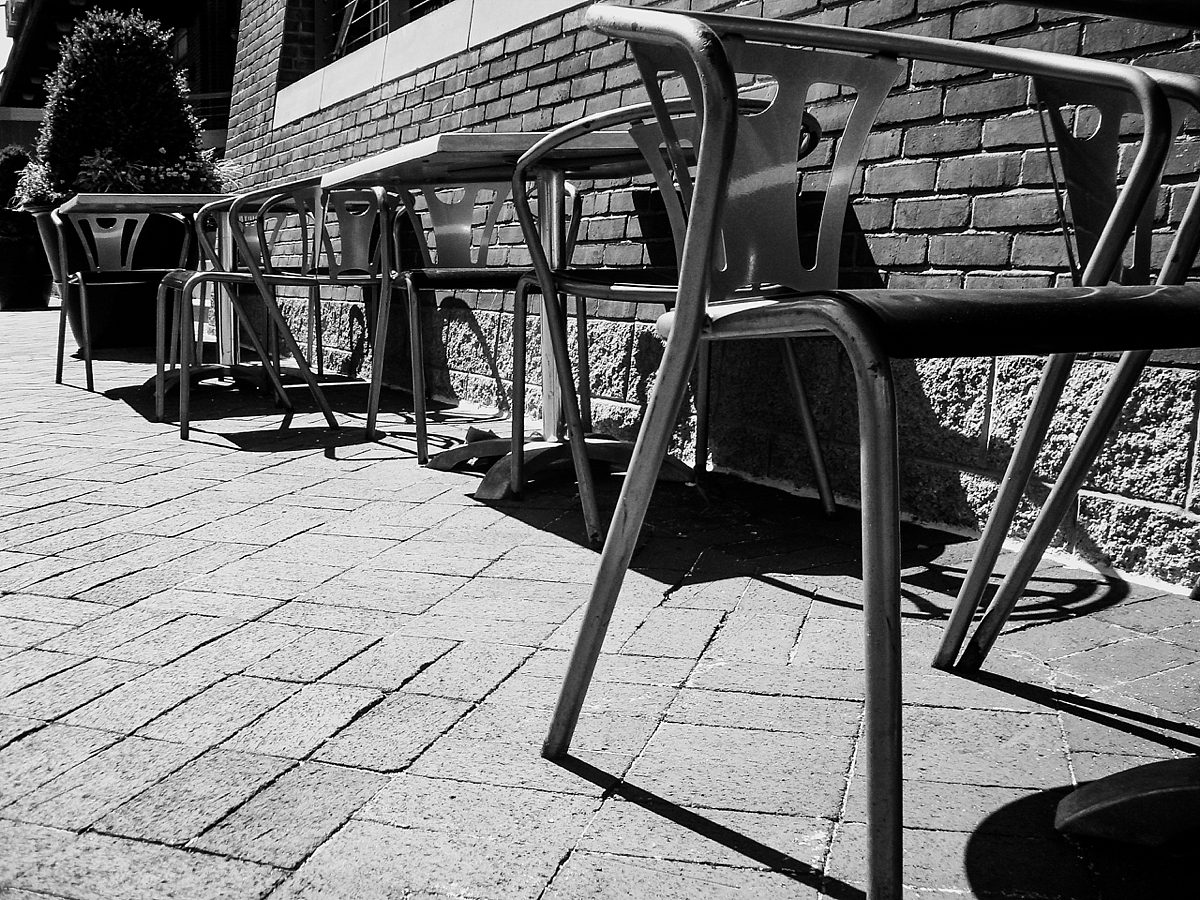 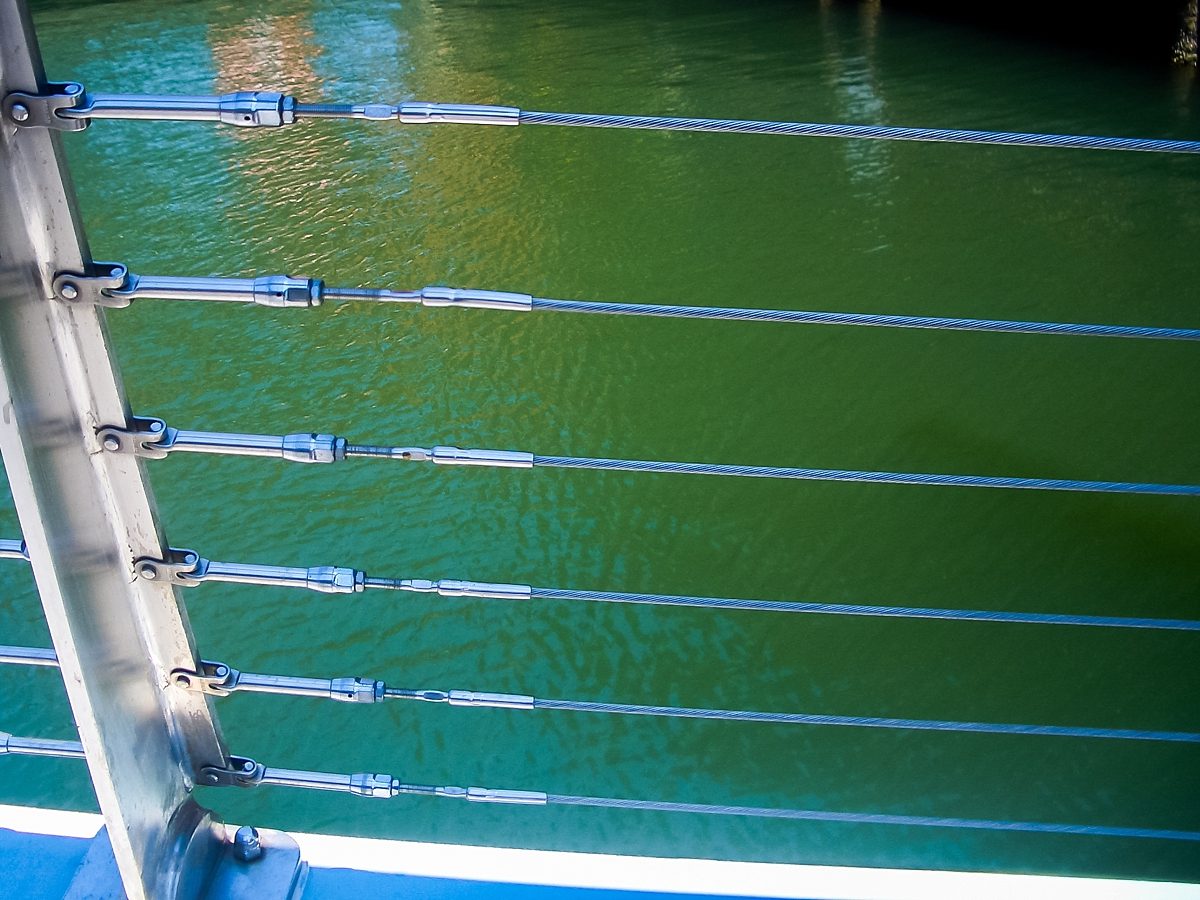 For some of the fish ones, I had to help him steady the camera… 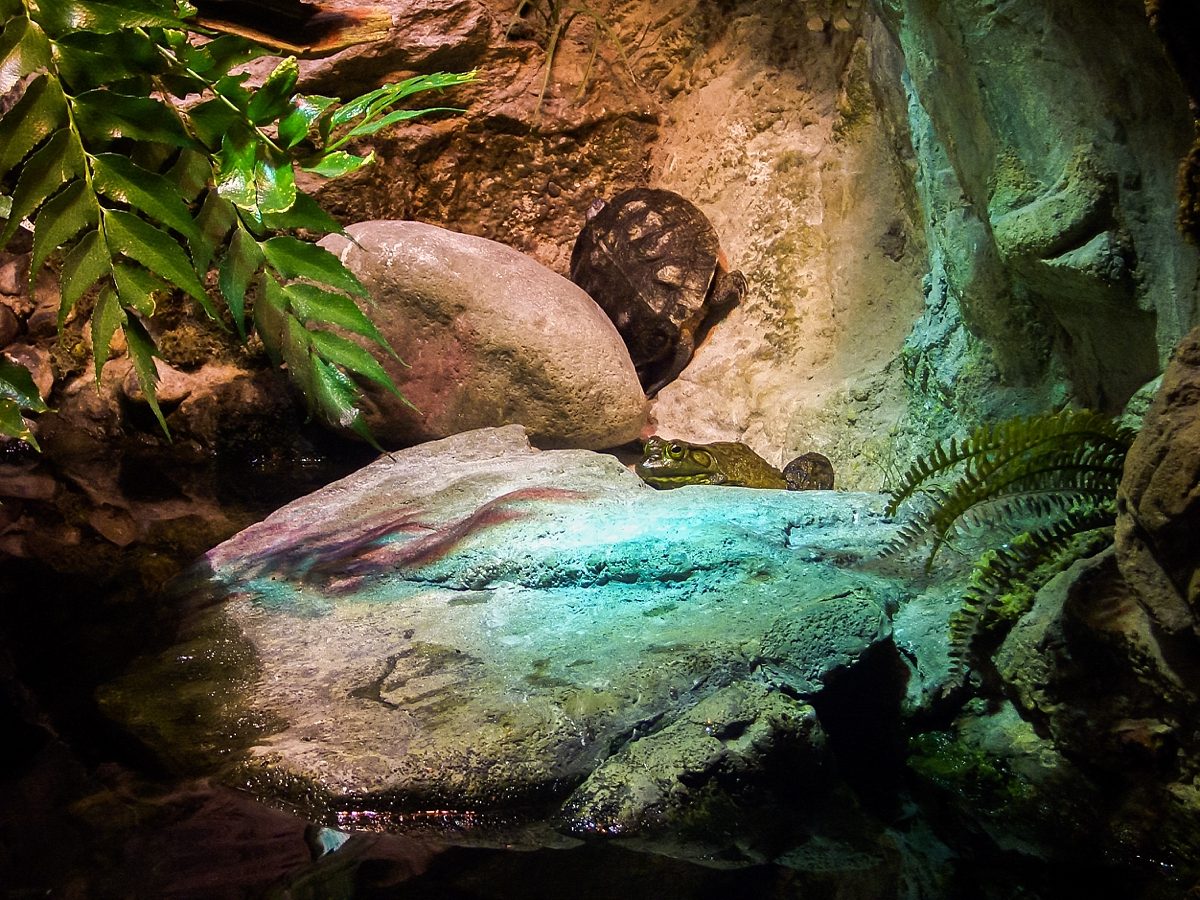 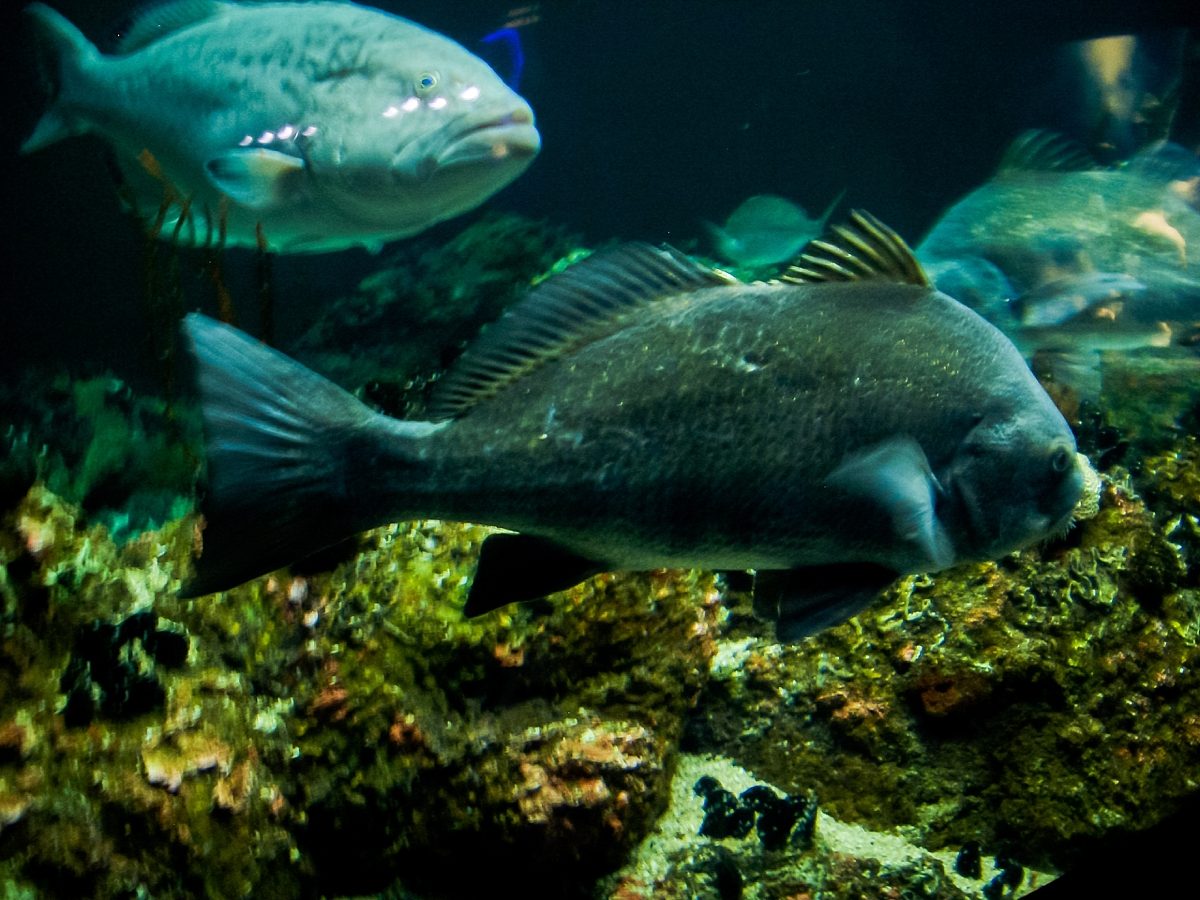 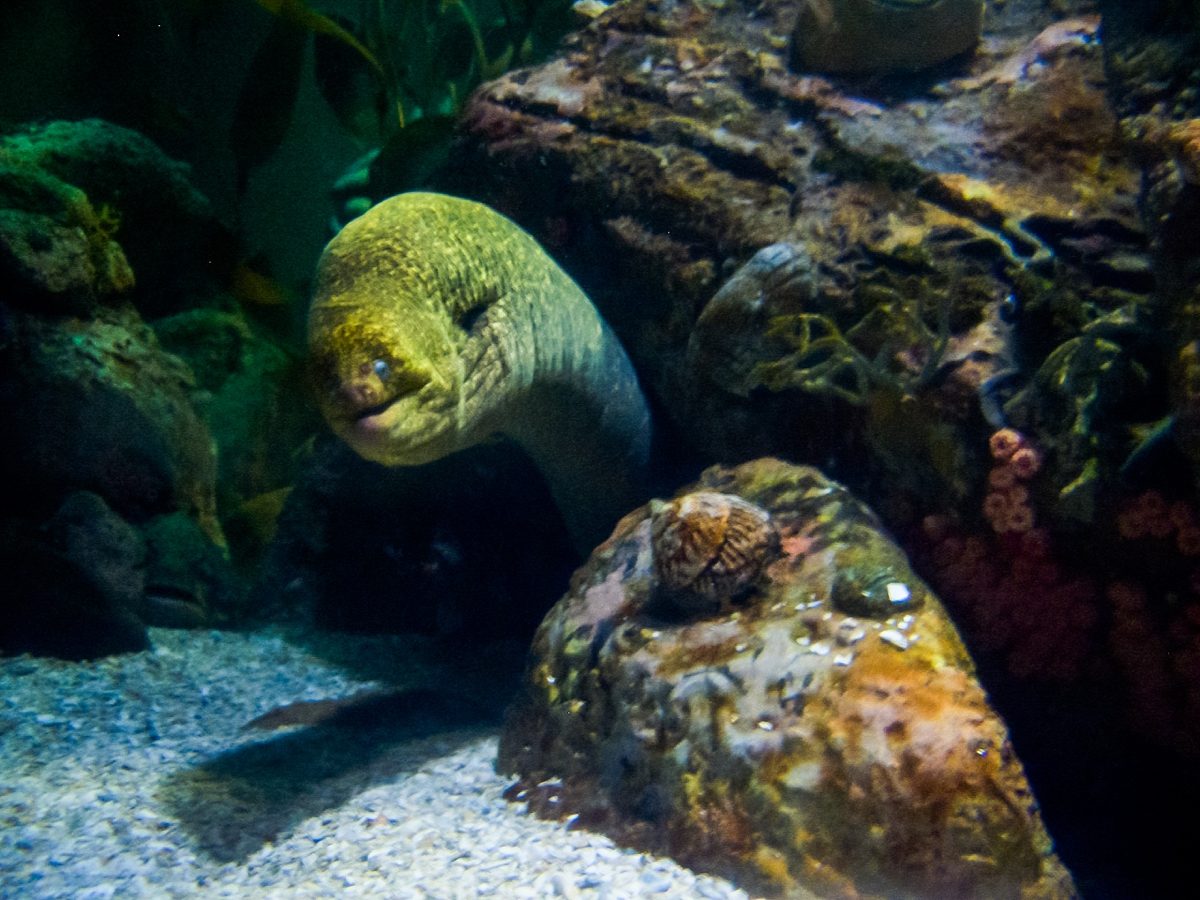 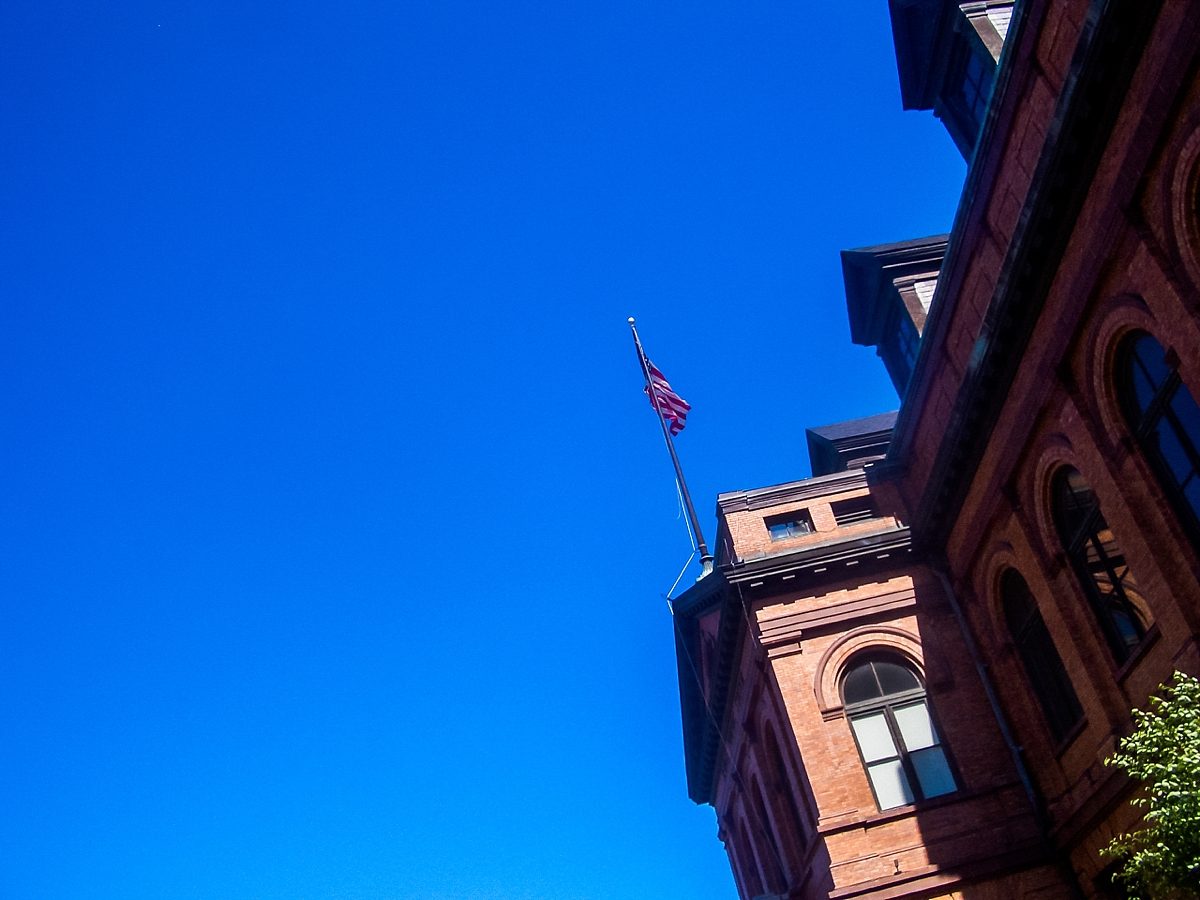 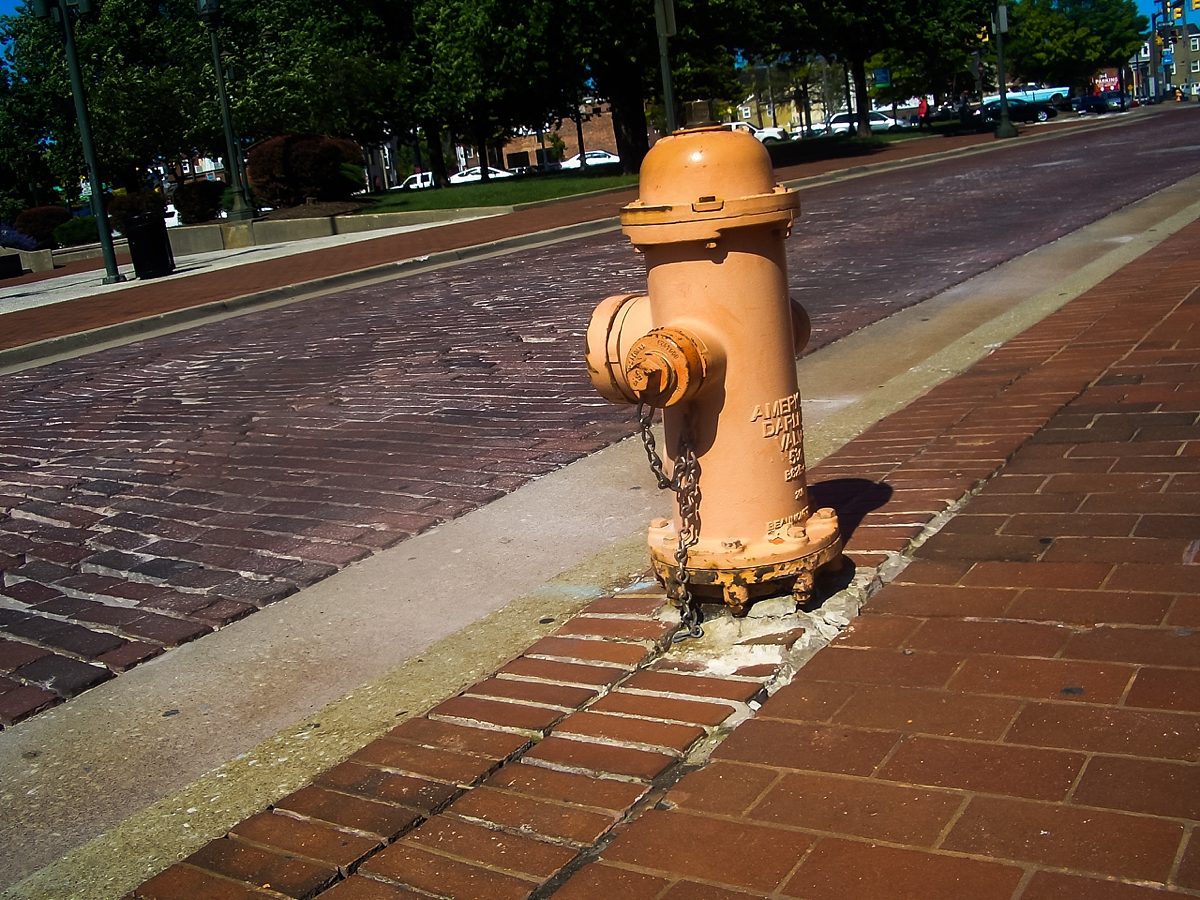 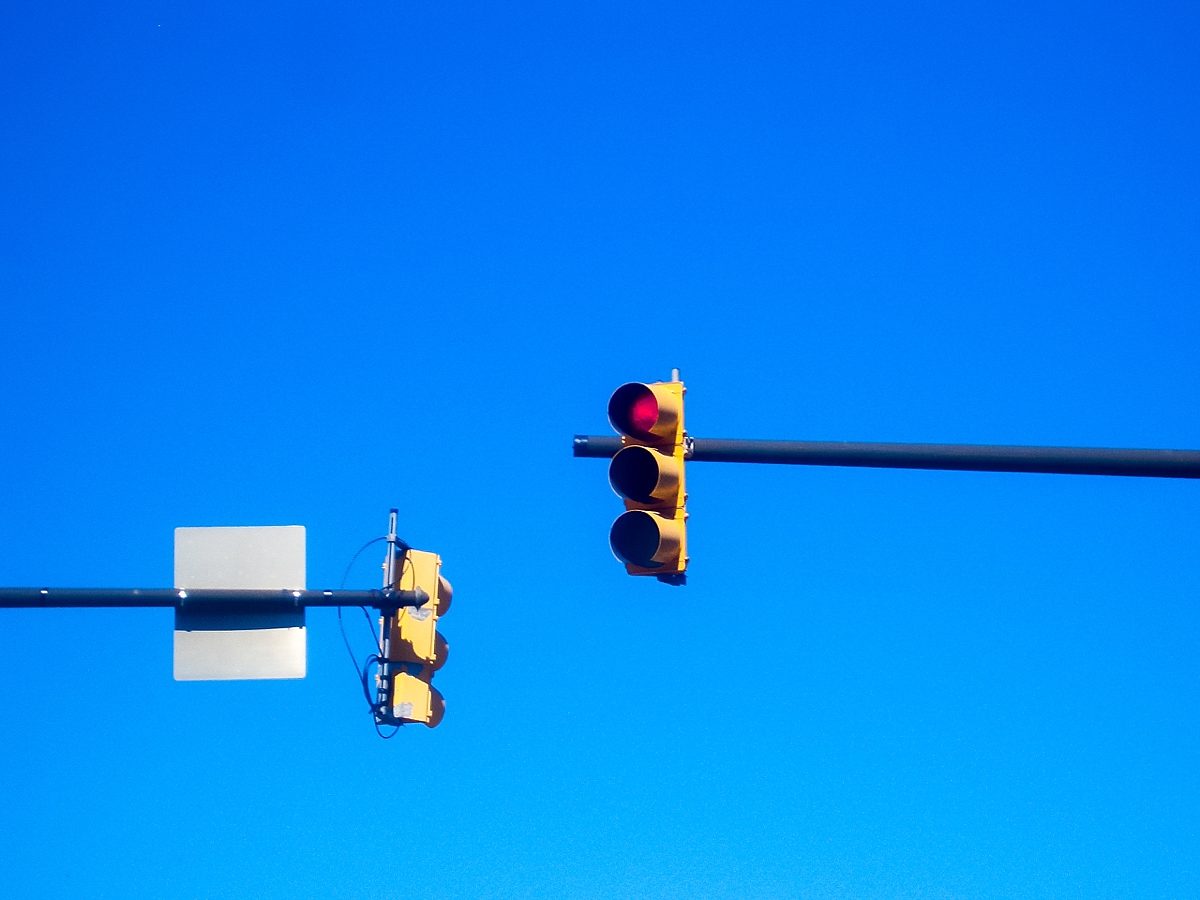 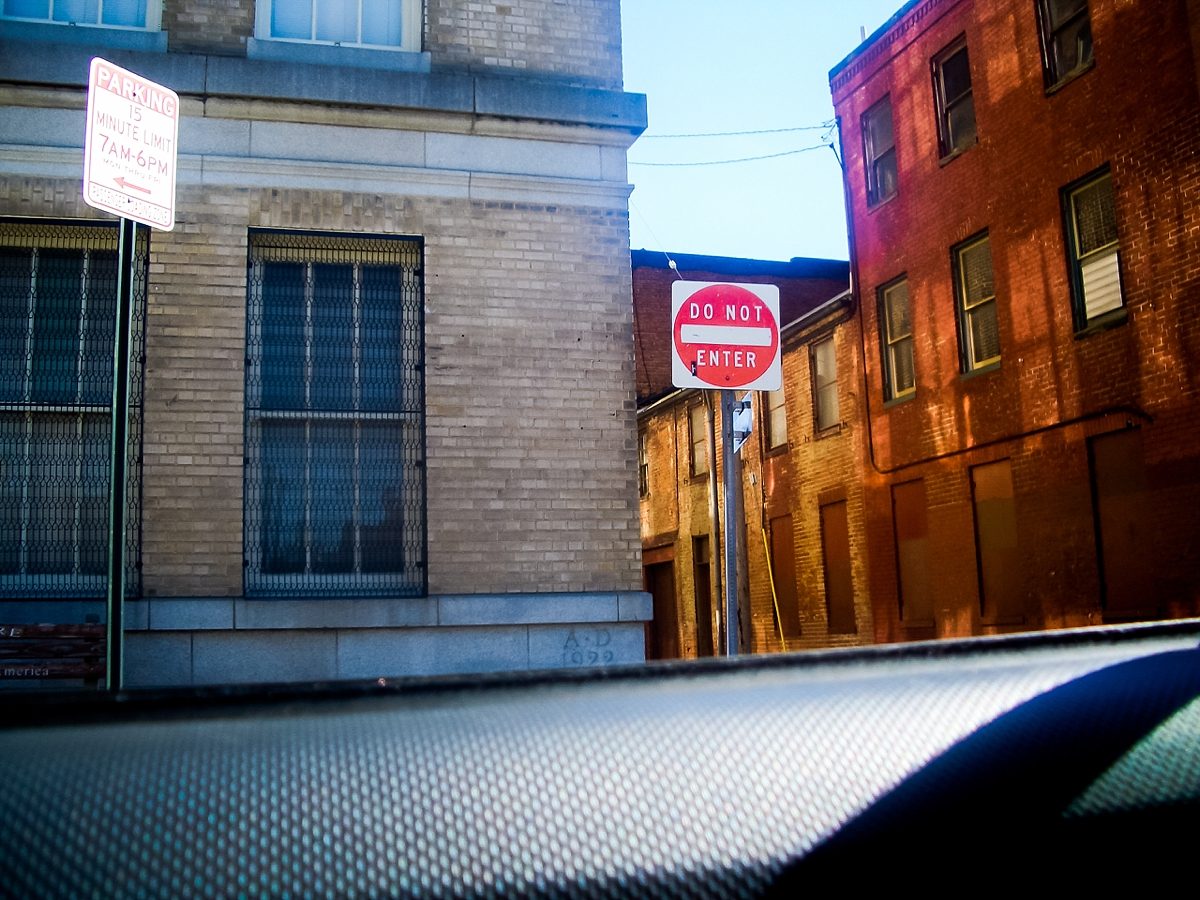 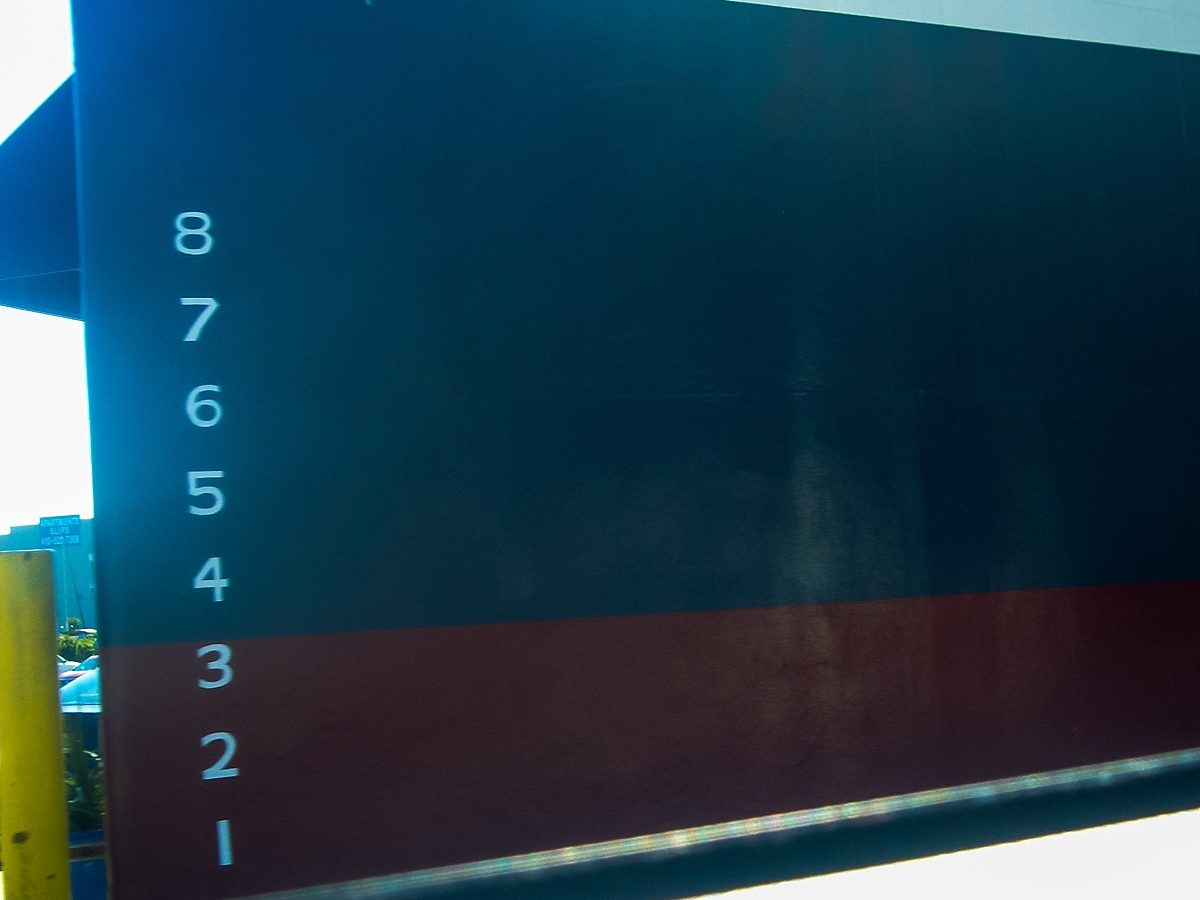 And here are some of the ones we collaborated on & I took with my camera: 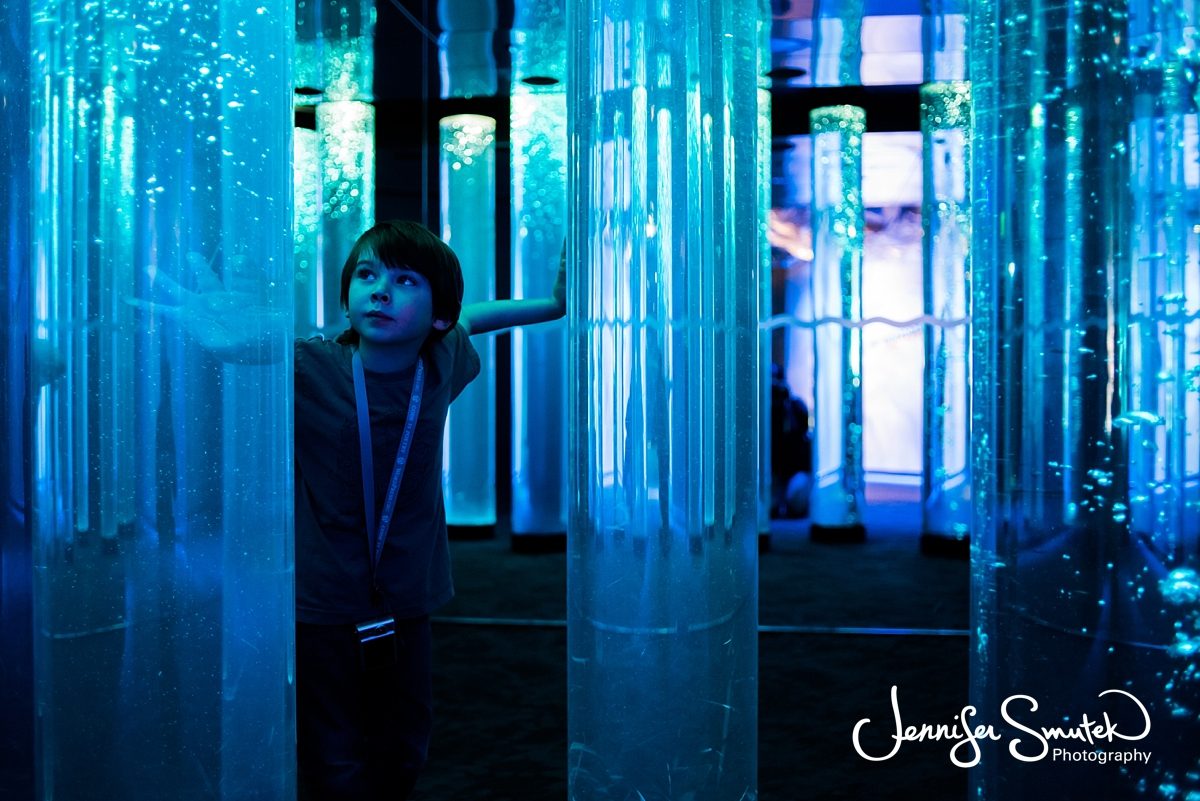 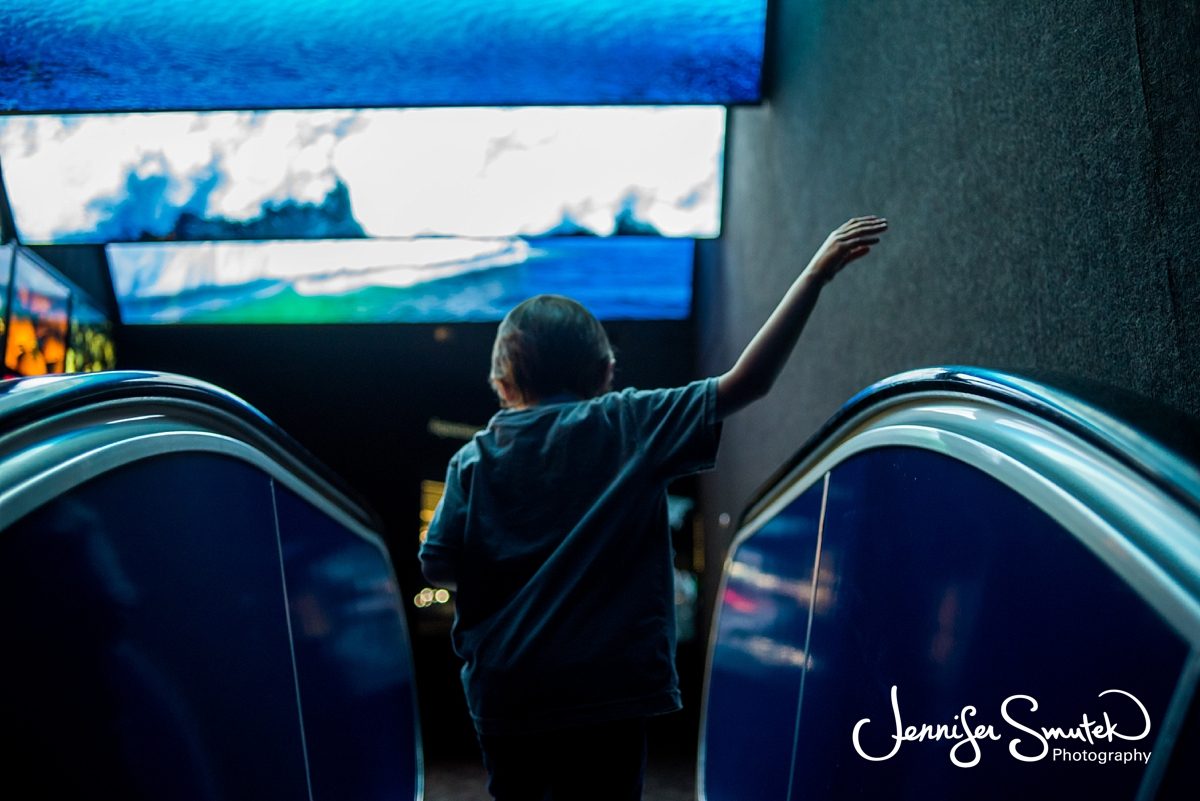 Okay, so we didn’t collaborate on this one, but he looked so cute taking photos! 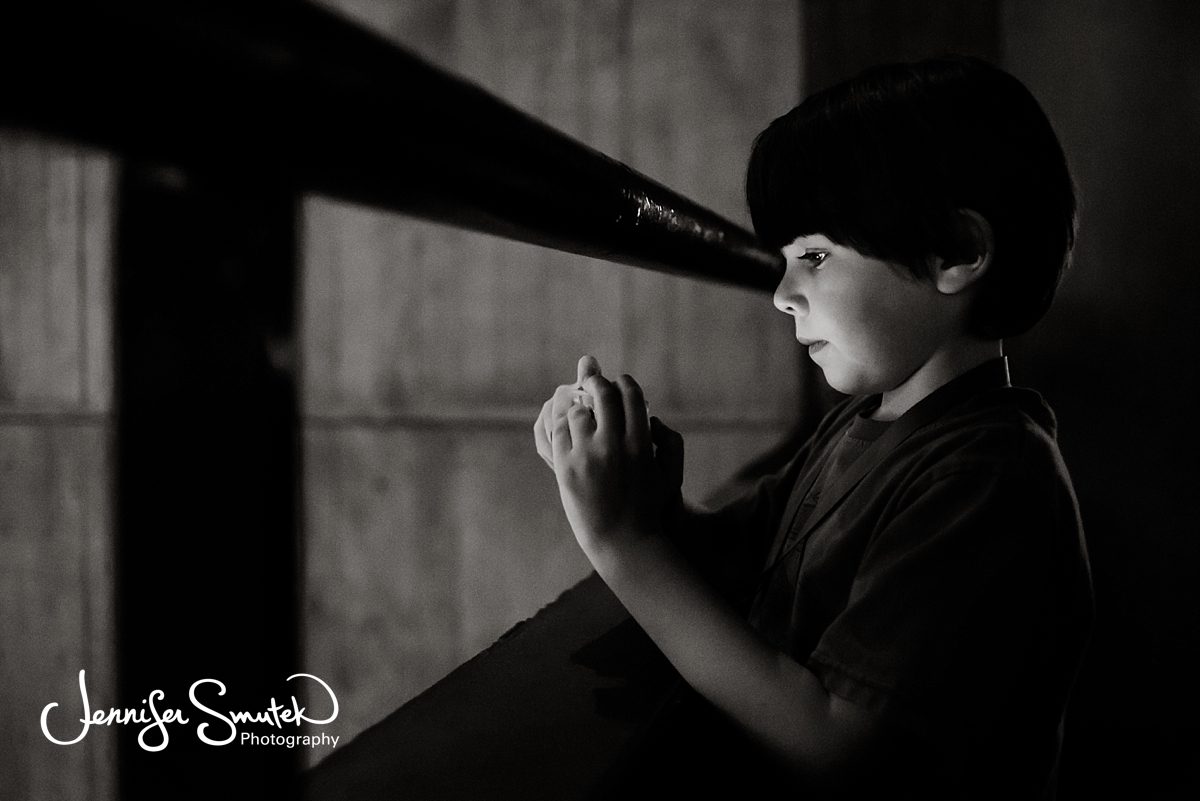 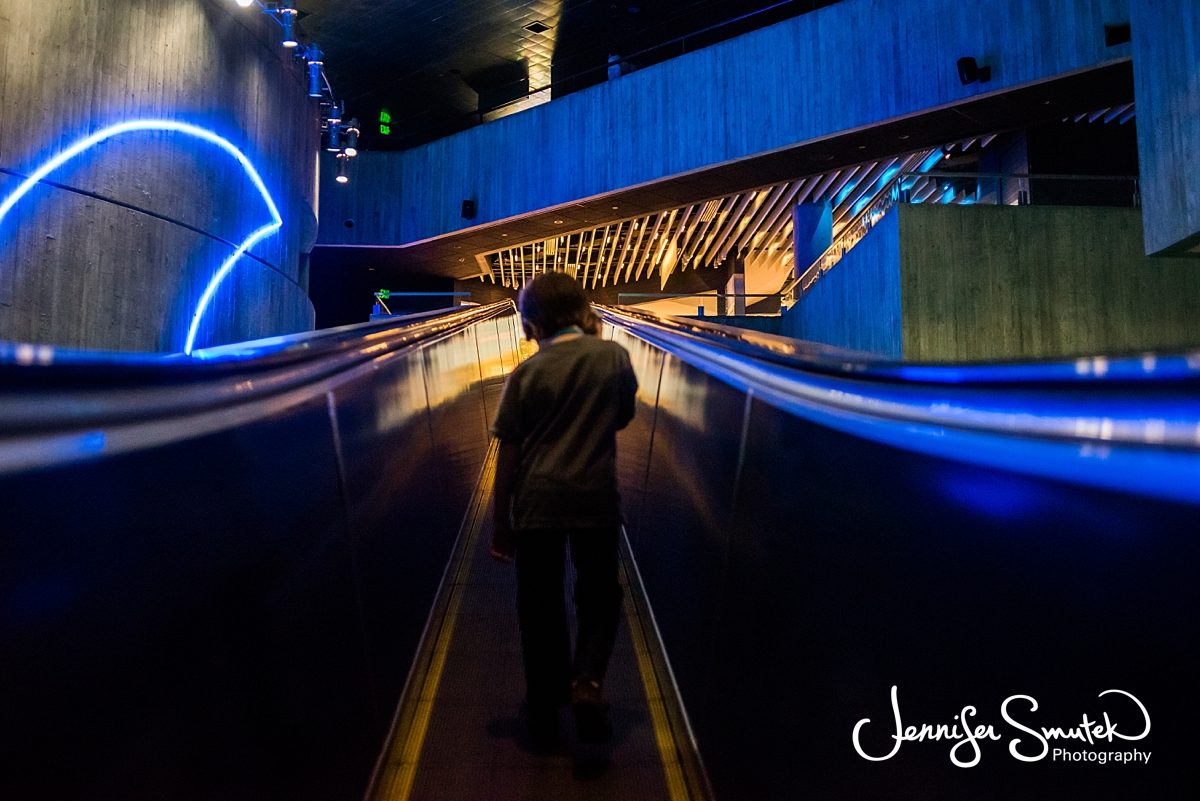 For this one, I told him to pretend to be scared and then for the next one, he wanted to pretend his arm was being eaten! 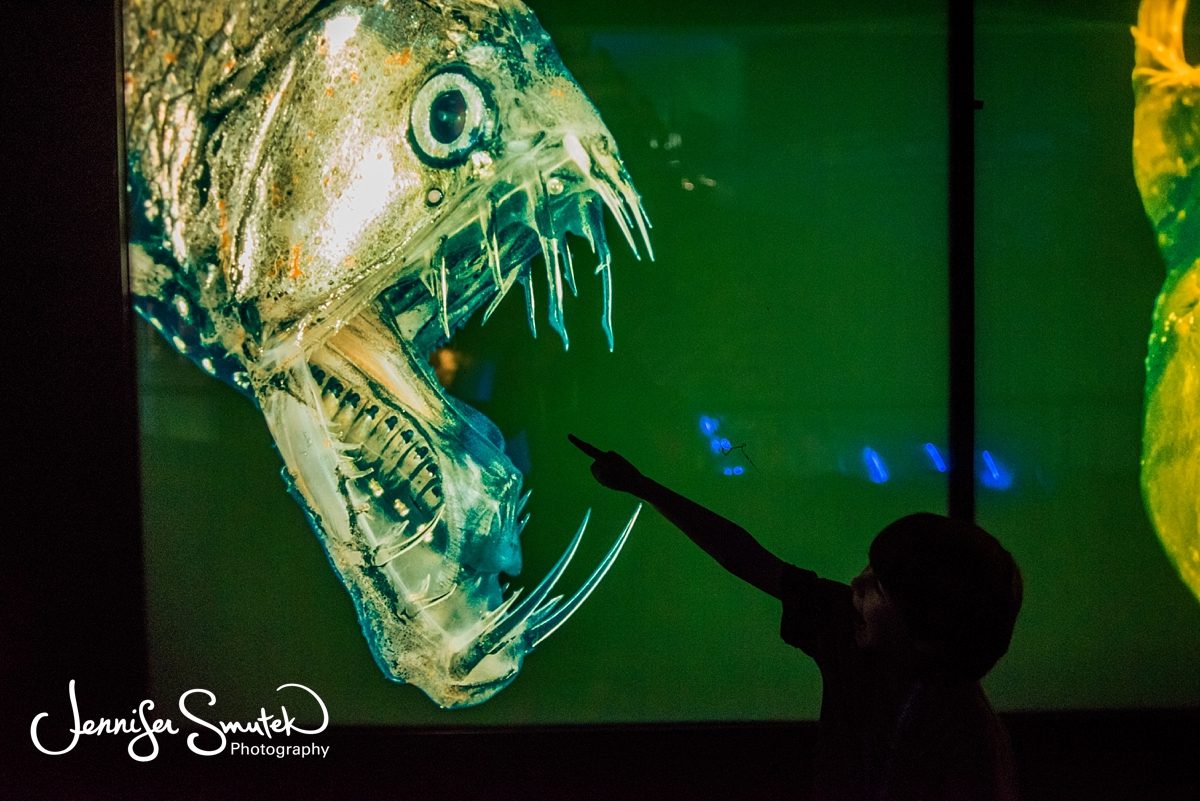 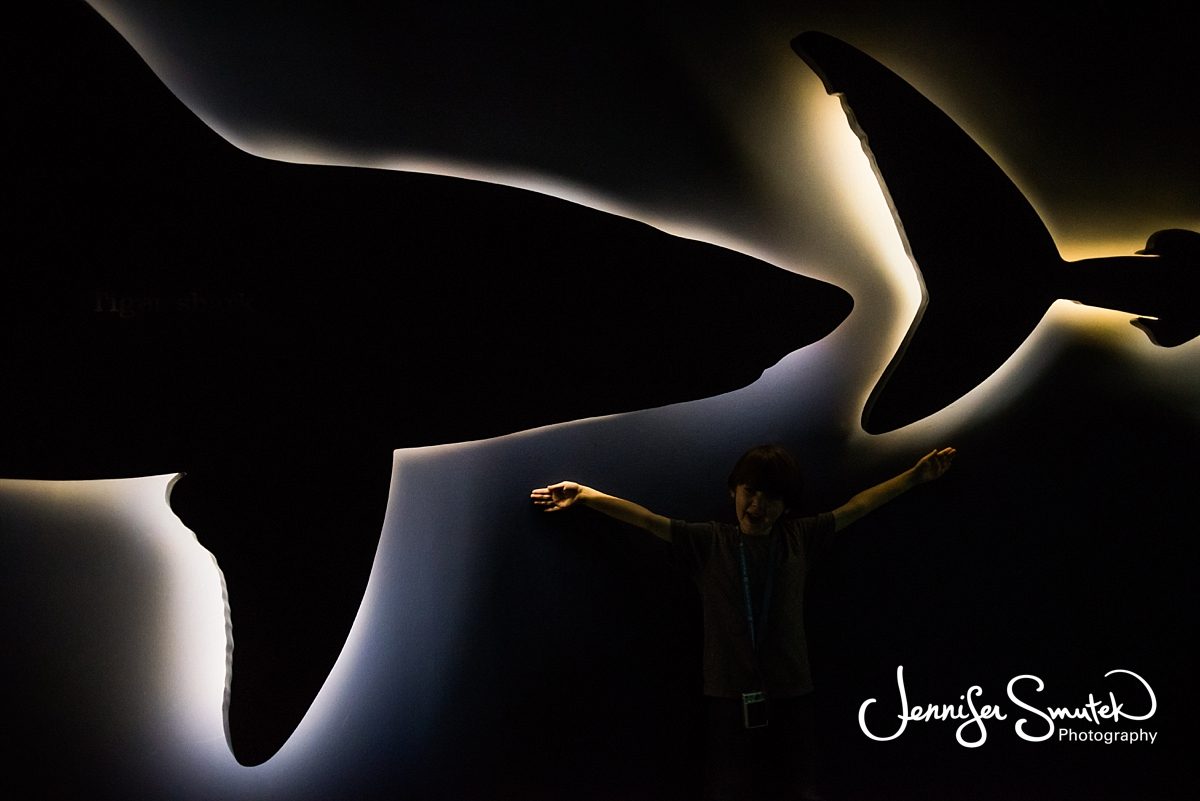 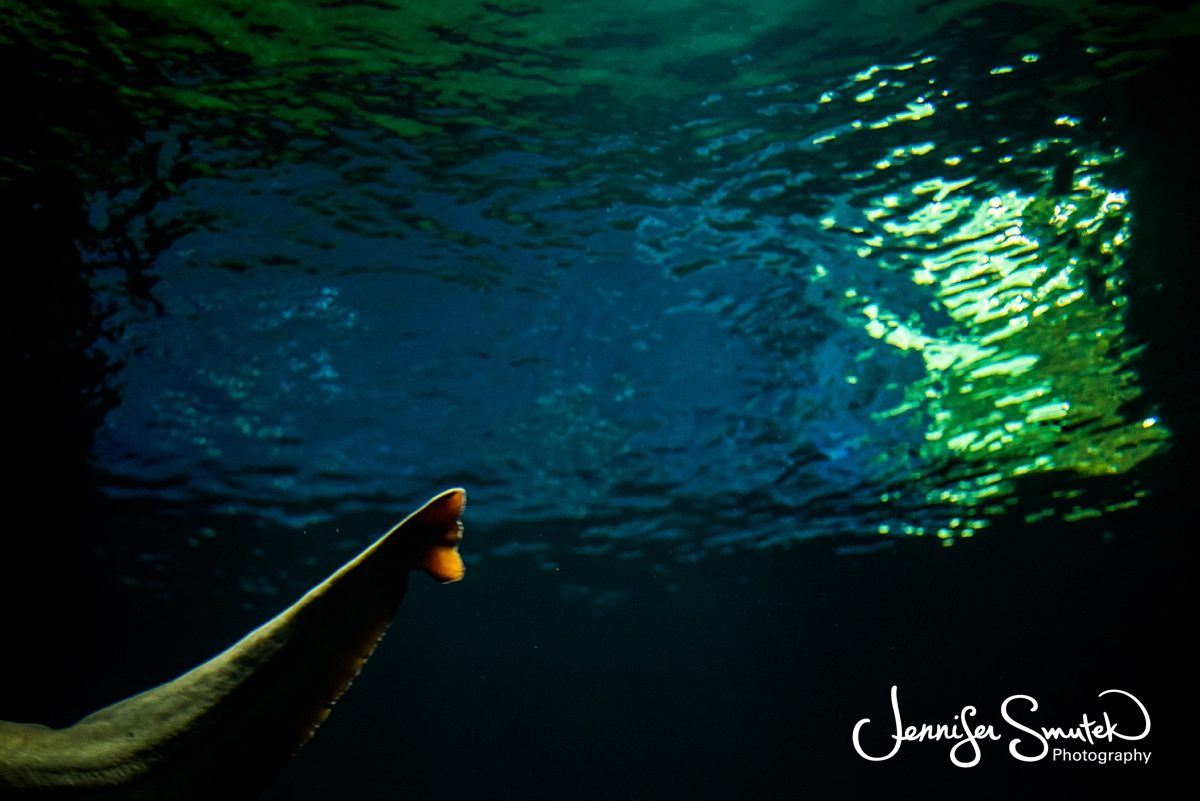 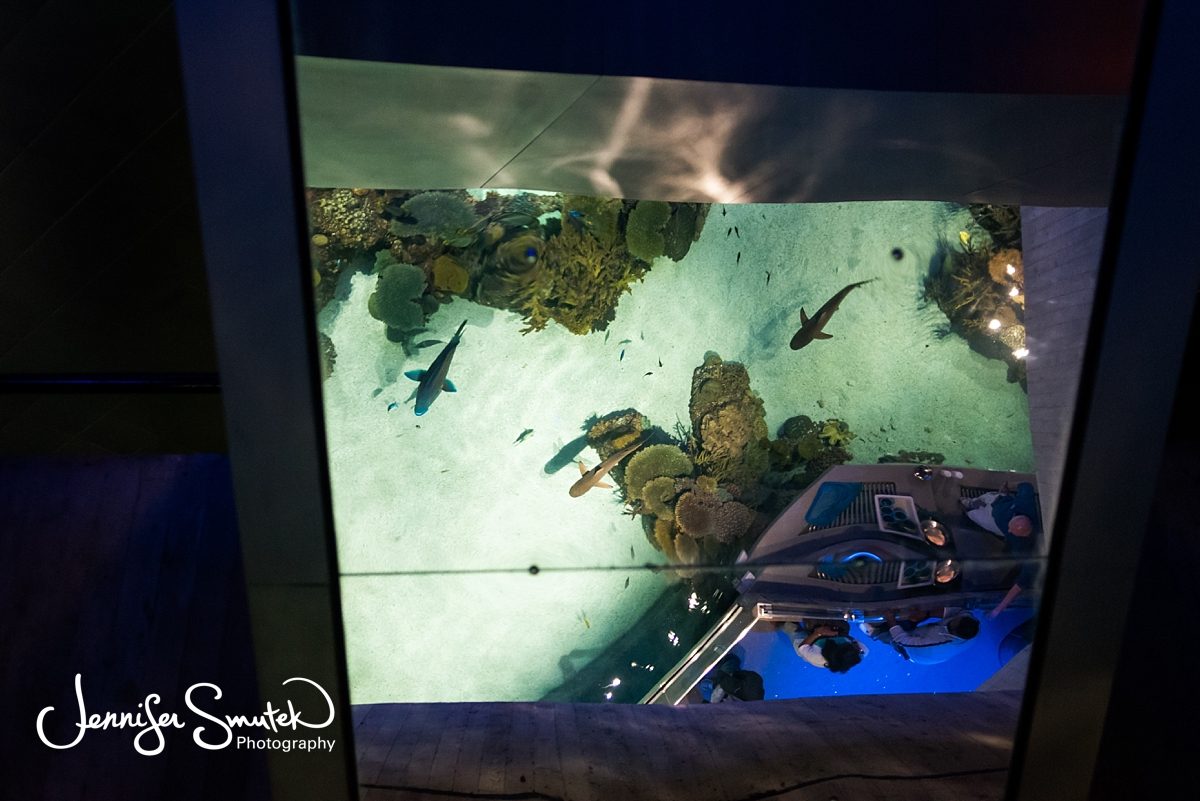 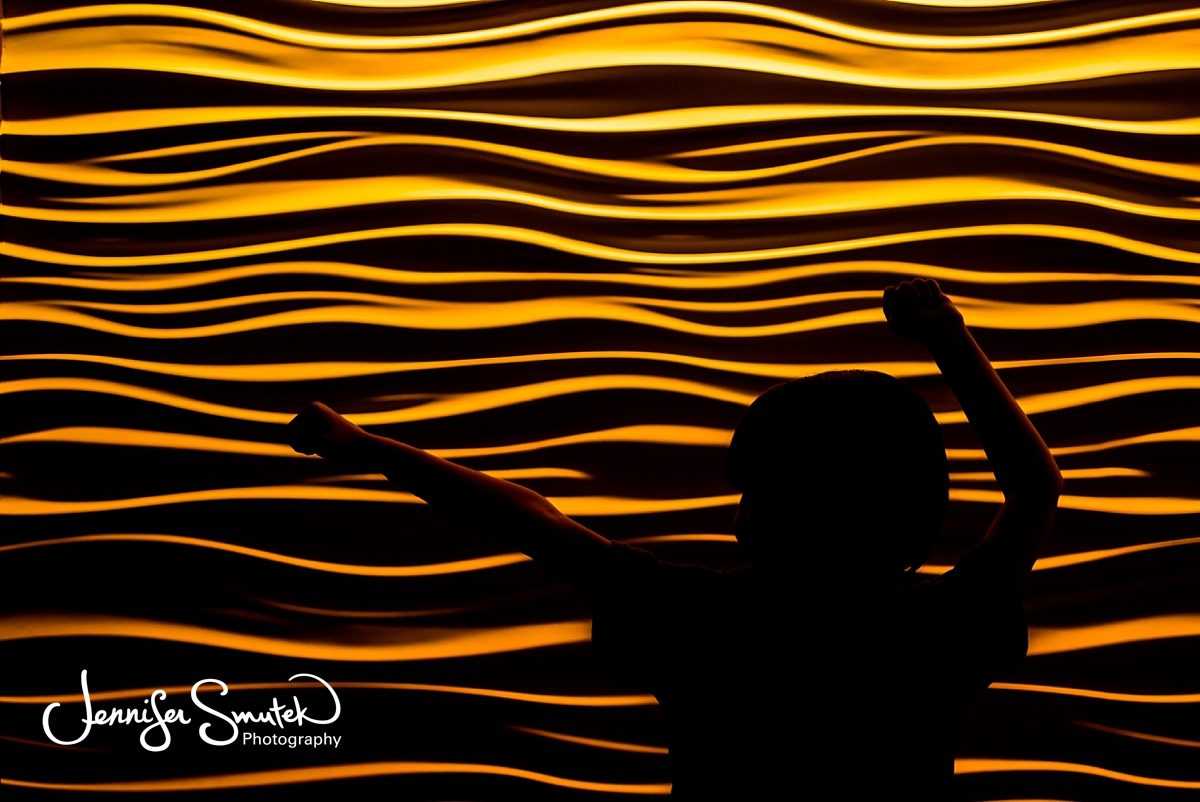 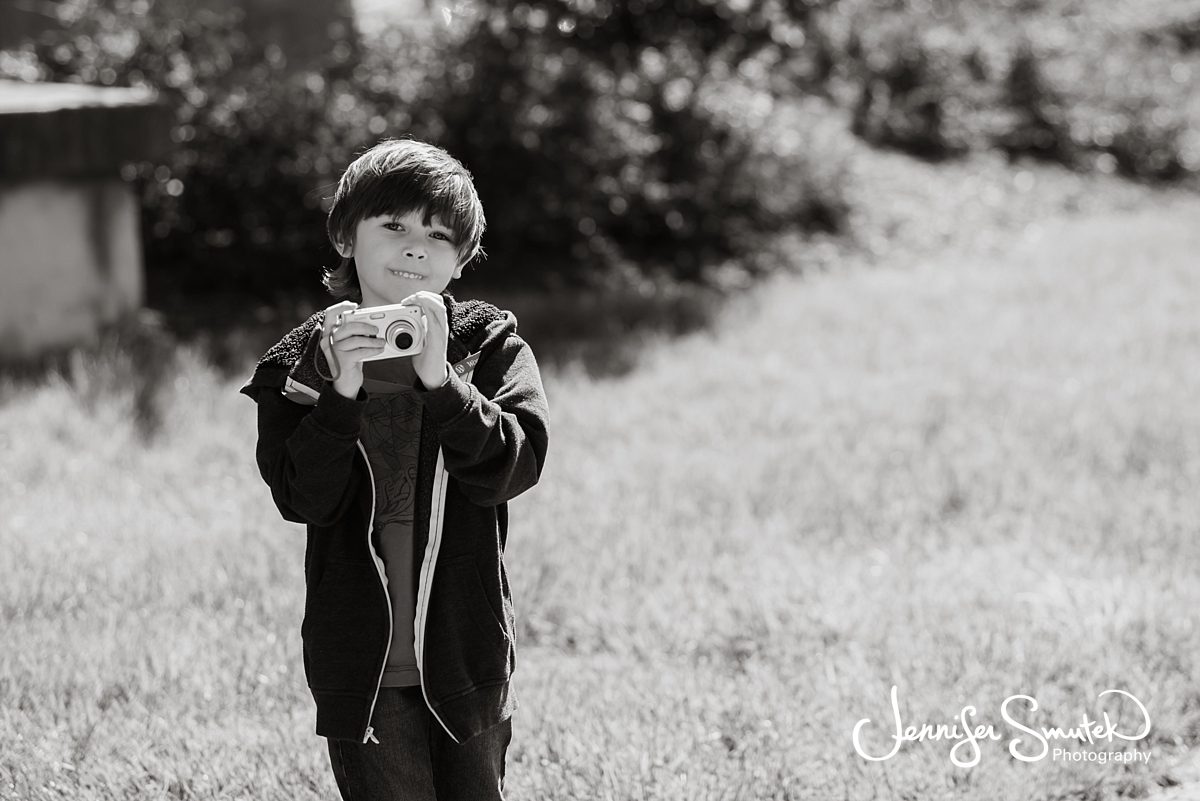 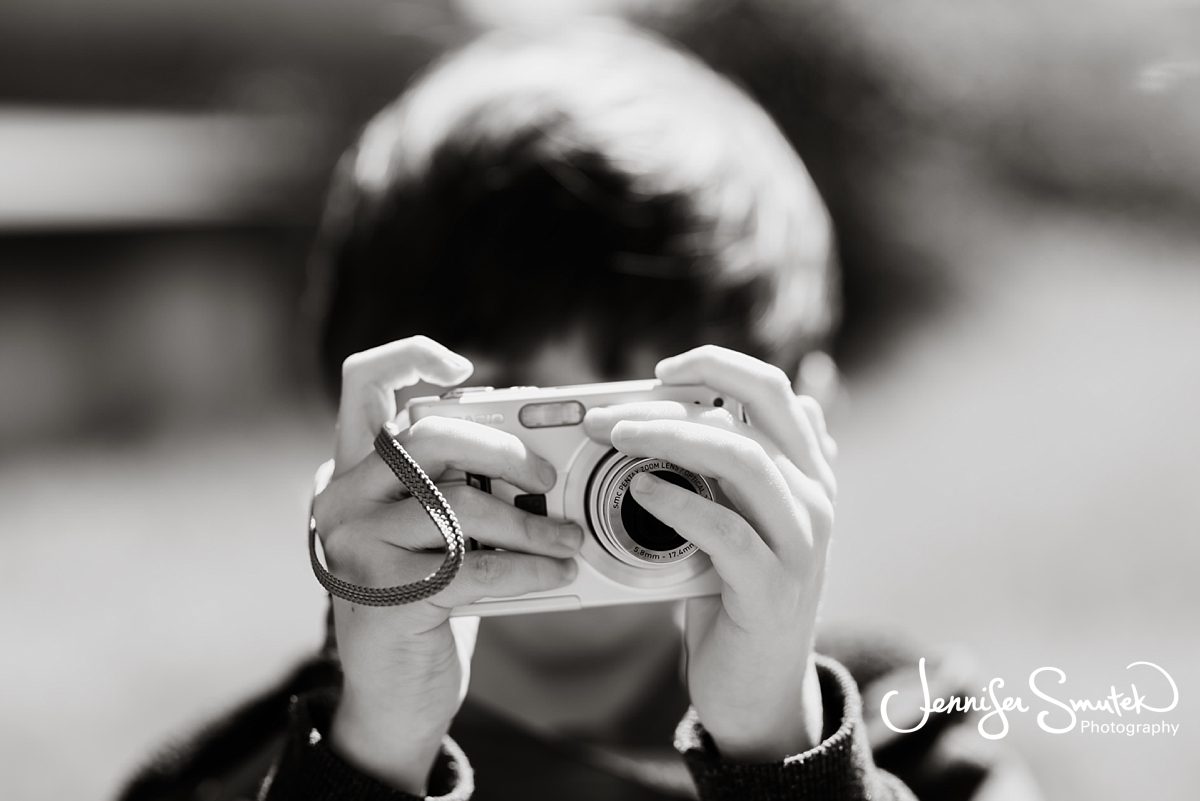 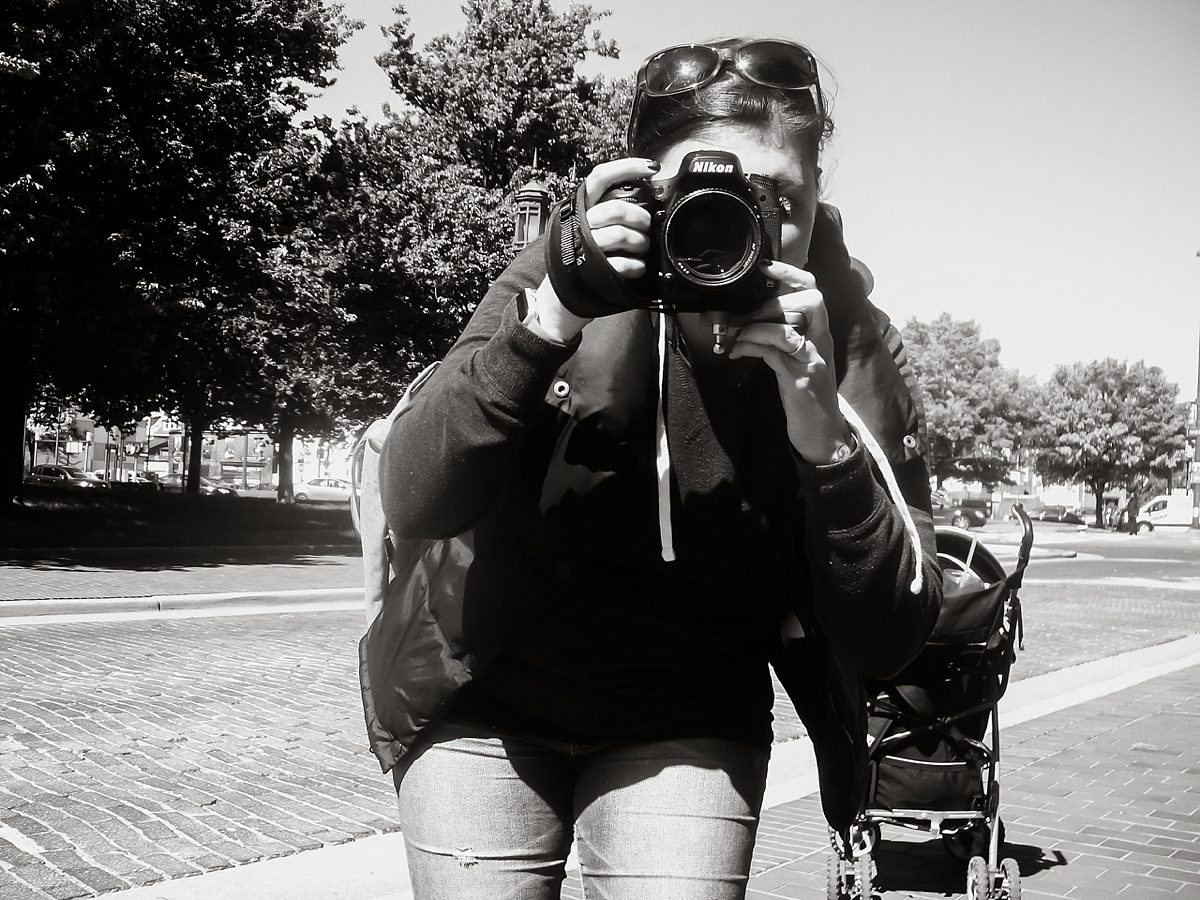 We had the best day exploring the aquarium and our city while being creative together. I can’t wait to see where he goes with photography!